SON OF SAUL Review & Exclusive Interview: Will this Hungarian film wow The Academy as it did Cannes? 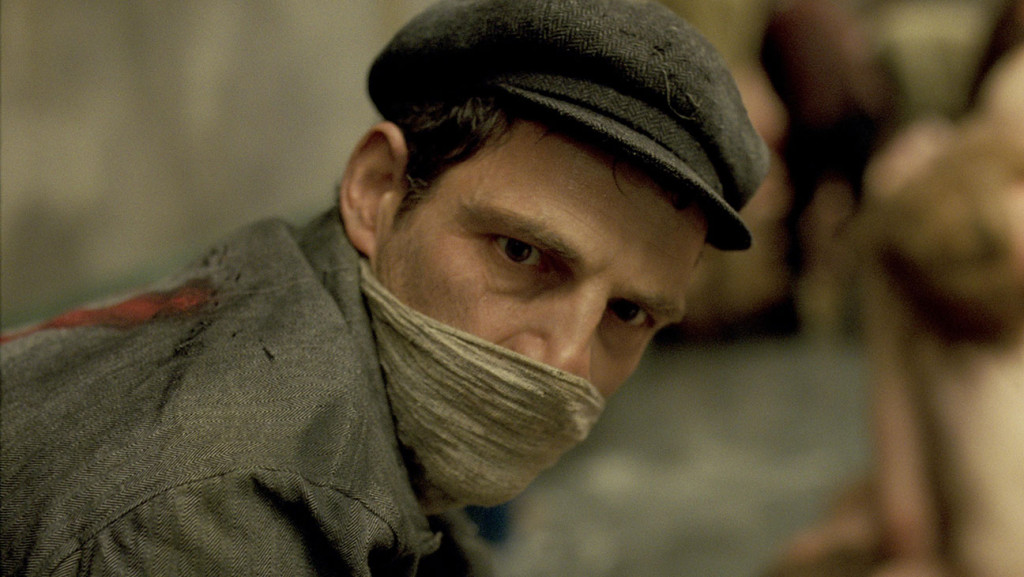 Just before the Academy Award nomination announcements is the perfect time to find out more about one of the contenders with the most buzz.  Our Cinema Siren sits down with SON OF SAUL director László Nemes, & star Géza Röhrig to talk about the critically acclaimed Hungarian film. They discuss the process of creating a new perspective for a movie taking place during the holocaust, the differences in art and entertainment, and more. SON OF SAUL has potential to not only be nominated on January 14th, but win the Oscar for Best Foreign Film, and has already won the Grand Prize at Cannes. Watch these artists speak about this compelling and moving Indie, which takes place around the Sonderkommando revolt of October 7th, 1944, and take in Cinema Siren aka Leslie Combemale’s review.  Why is it one of the best films in recent history? 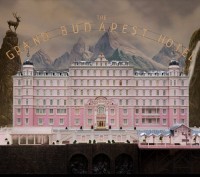