THE AMAZING SPIDER-MAN 2: Acting Talent Saves a Web Too Tangled

One of the more amusing bits in The Amazing Spider-Man 2 is the occasional ringing of Peter Parker’s phone, which uses the old theme song from the 60s.

The lyrics say, “Spider-man.  Spider-man, does whatever a spider can…”  True enough, but
does this Marc Webb helmed sequel do enough to fascinate a potentially superhero weary audience, proving the reboot continues to be worthy to compete against the Avengers and the Justice Leagues of the world? 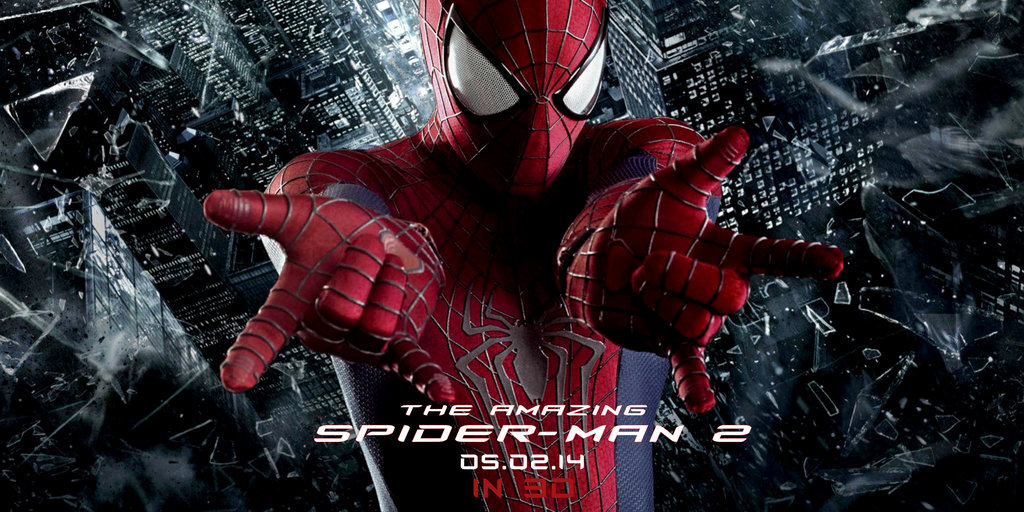 Certainly there’s no shortage of chemistry between the two leads.  Impressive Brit-raised talent Andrew Garfield once again geeks it up as Peter Parker, whose quirky, humorous personality we get to know better here, and Emma Stone brings a sweet smartypants sass to Gwen Stacey, a character the female demographic can love; strong-willed, brilliant, and self-actualizing.  The two actors together fairly make the celluloid spark and scenes with them together show them flexing the well toned acting muscles that keep that on the top of Hollywood casting lists.  There are several moments between Garfield and Sally Fields, who plays his Aunt May, that are powerful enough reason for those who shy away from mainstream action flicks to consider a visit to the multiplex.

There are also visual spectacles a-plenty, especially when the movie is viewed in 3D.  IMAX was made for these types of endeavors.  Special effects have advanced so substantially even since the last film, it makes the previous Raimi-directed Spidey series seem quaint.  We see Spider-man from every angle, flying across the screen and in your face.  Truth be told, it’s quite exhilarating.  The audience almost hoots and yips along with him as he slings his way through the streets of New York.
As cliche as slow motion has become, when Spider-man  swerves and bends around lightning bolts, bullets, and broken glass at a fraction of his usual speed, it both gives the eyes of the audience a needed rest, and makes art of the screen, as if Peter Parker somehow used his camera to create a series of well framed photographs.

What weighs this film down is the barrage of baddies and the tangled web of a convoluted plot line.  Too much of a good thing, really, as we have Oscar winner Jaime Foxx playing Electro, up-and-coming star Dane DeHaan as Green Goblin, and Oscar nominated Paul Giamatti as Rhino.  How unfortunate this Spider-man has only two web-slinging arms and not the eight of most arachnids.  All these villains and their evil-doings prove overwhelming to the storyline.   Even with the romantic interactions between Peter and Gwen as a foil to the action, it is way too much, leading to the film clocking in at over 2 hours and 22 minutes.  It derails the movie for all but the most hardened Spidey or action fans, leaving The Amazing Spider-man 2 as one of those frustrating mixes of really good and really bad a viewer curses in the end.  In the aforementioned ways,  It is far more than just watchable, but between the villain clutter, Peter and Gwen’s on-again off-again relationship woes, and the numerous loose ends that clearly point to a setup for the next sequel, this critic was left a little disappointed.   What of Gwen, you comic book readers ask?  Move along.   I won’t tell.   To paraphrase from another series currently usurping all the movie news, “these are not the spoilers you are looking for.” 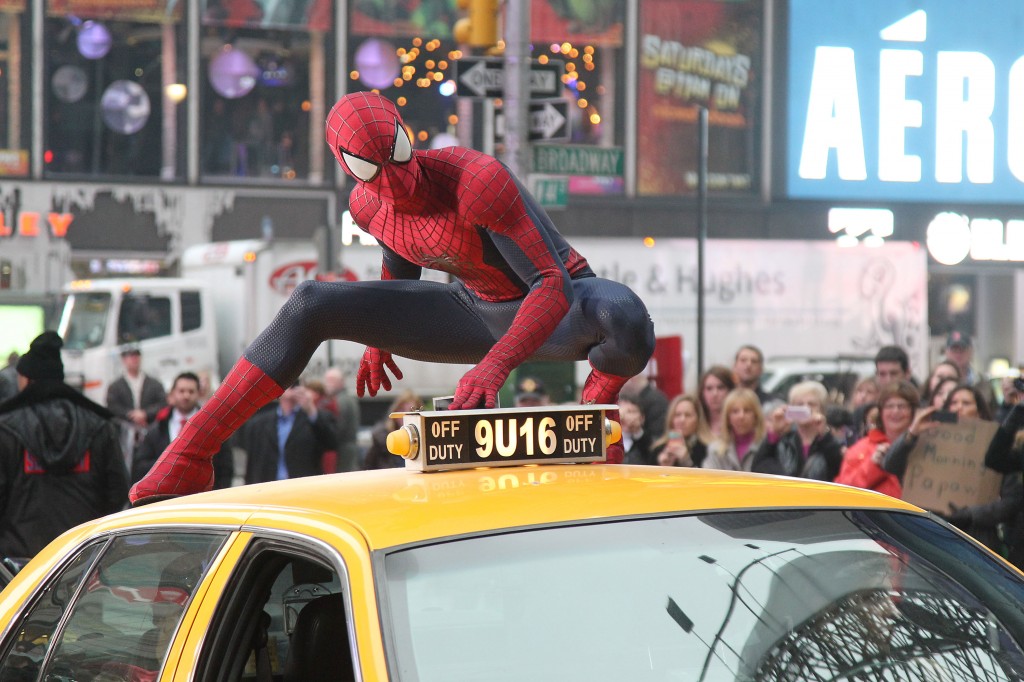 As a second ‘web-isode’, between movies in the franchise, The Amazing Spider-man 2 can serve to entertain, especially if you love 3D and special effects interspersed with the occasional expertly acted scene.  Be prepared, however, to find it inconsistent, overwrought, and frustrating in its unrealized potential.   If you go, go for Andrew Garfield, Emma Stone, and the web-slinging fun of it. 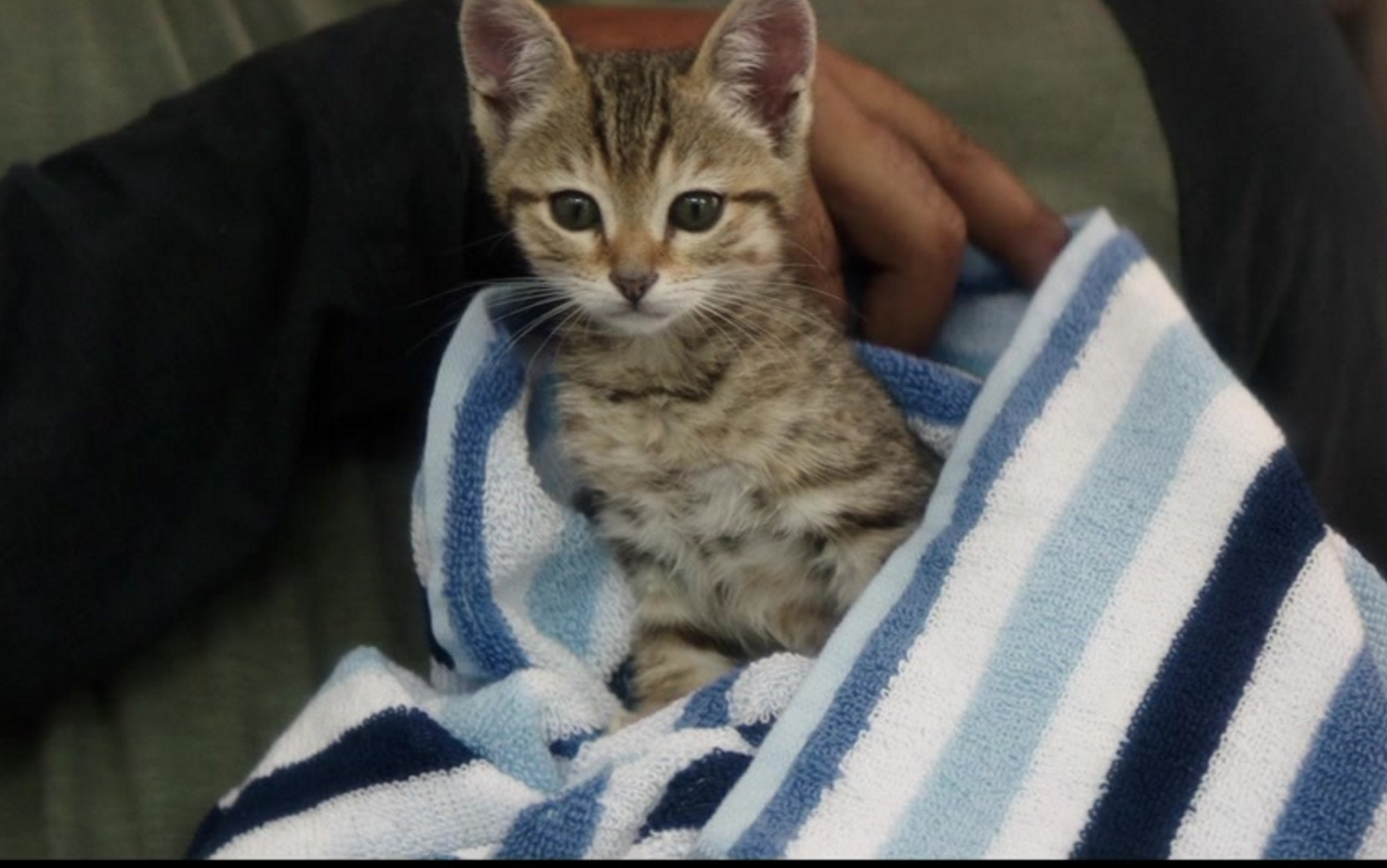