And She Could Be Next Documentary AWFJ.org review 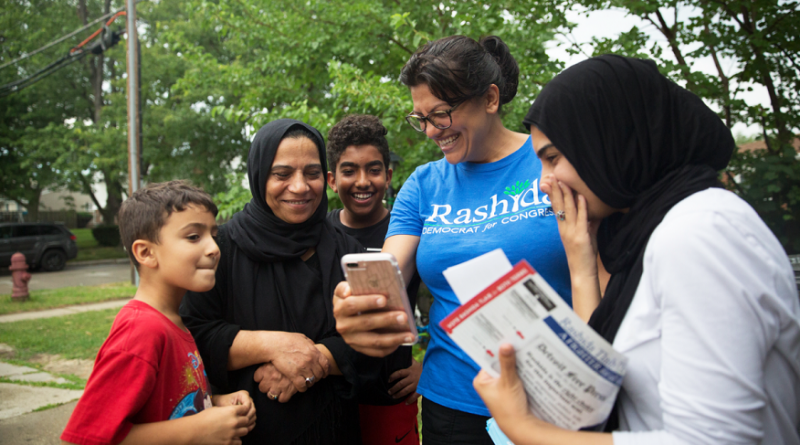 If you want to be both inspired and spitting mad in equal measure, the documentary And She Could Be Next will definitely do it for you. Co-directed and produced by Grace Lee and Marjan Safinia, And She Could Be Next chronicles the burgeoning movement of candidates and organizers who are women of color, giving the spotlight to powerhouse candidates like Stacey Abrams, Veronica Escobar, Lucy McBath, and Rashida Tlaib, as well as organizers like New Georgia Project’s Use Ufot. The expression ‘Can’t Stop, Won’t Stop’ never fit a group of people more aptly than this one, and it’s a joy to see. What will anger and mobilize more than a few viewers into action, is seeing the roadblocks these women encounter in raising their own and other women’s voices, and assuring every person who is eligible to vote has the chance to do so.

And She Could Be Next is cut into two episodes, Building a Movement and Claiming Power, with each around an hour and a half. The first goes behind the scenes during the midterm elections, placing us in the middle of war rooms and rallies, watching these hardworking women knock on doors, respond respectfully to any number of insults and threats leveled at them at functions and through social media, and deal with the financial disparity between themselves and well-funded white, male career politicians. The second is more focused on the enormous challenge of voter suppression that disproportionately affects Black, Brown, and immigrant communities, and how that sets up women of color for failure, even as they inspire dramatically higher voter turnout.

For the complete review, go HERE. 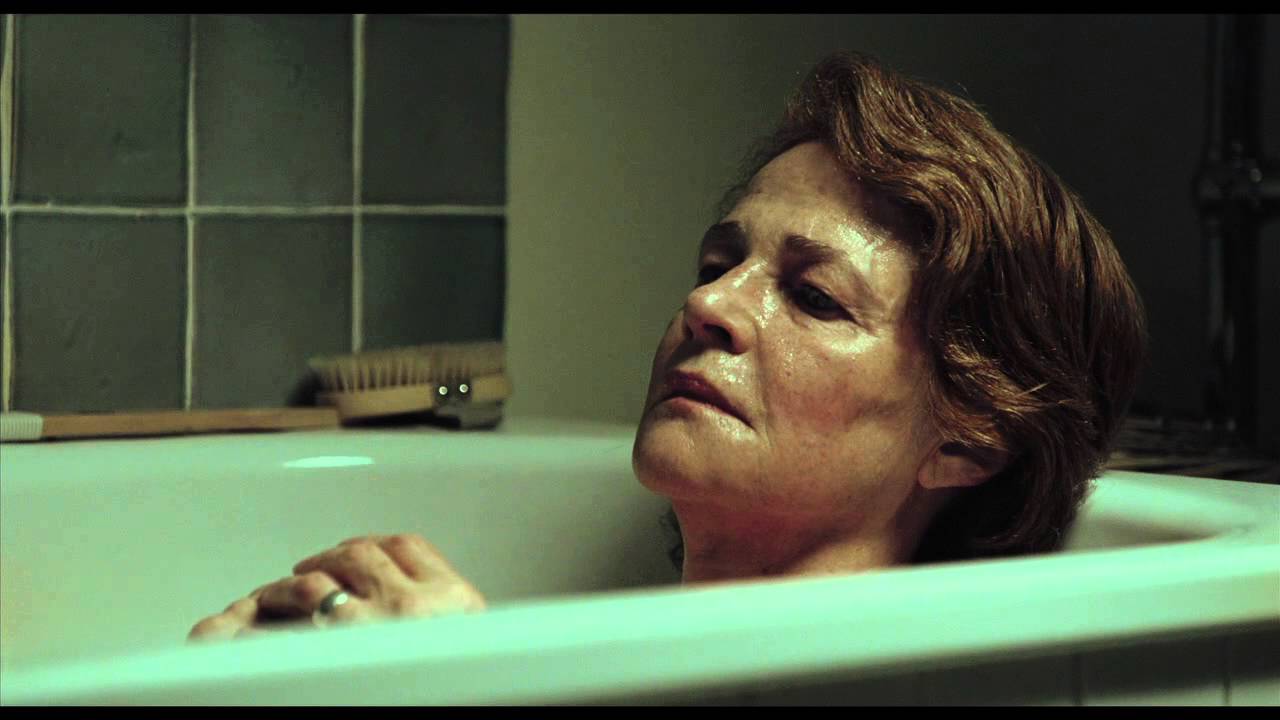 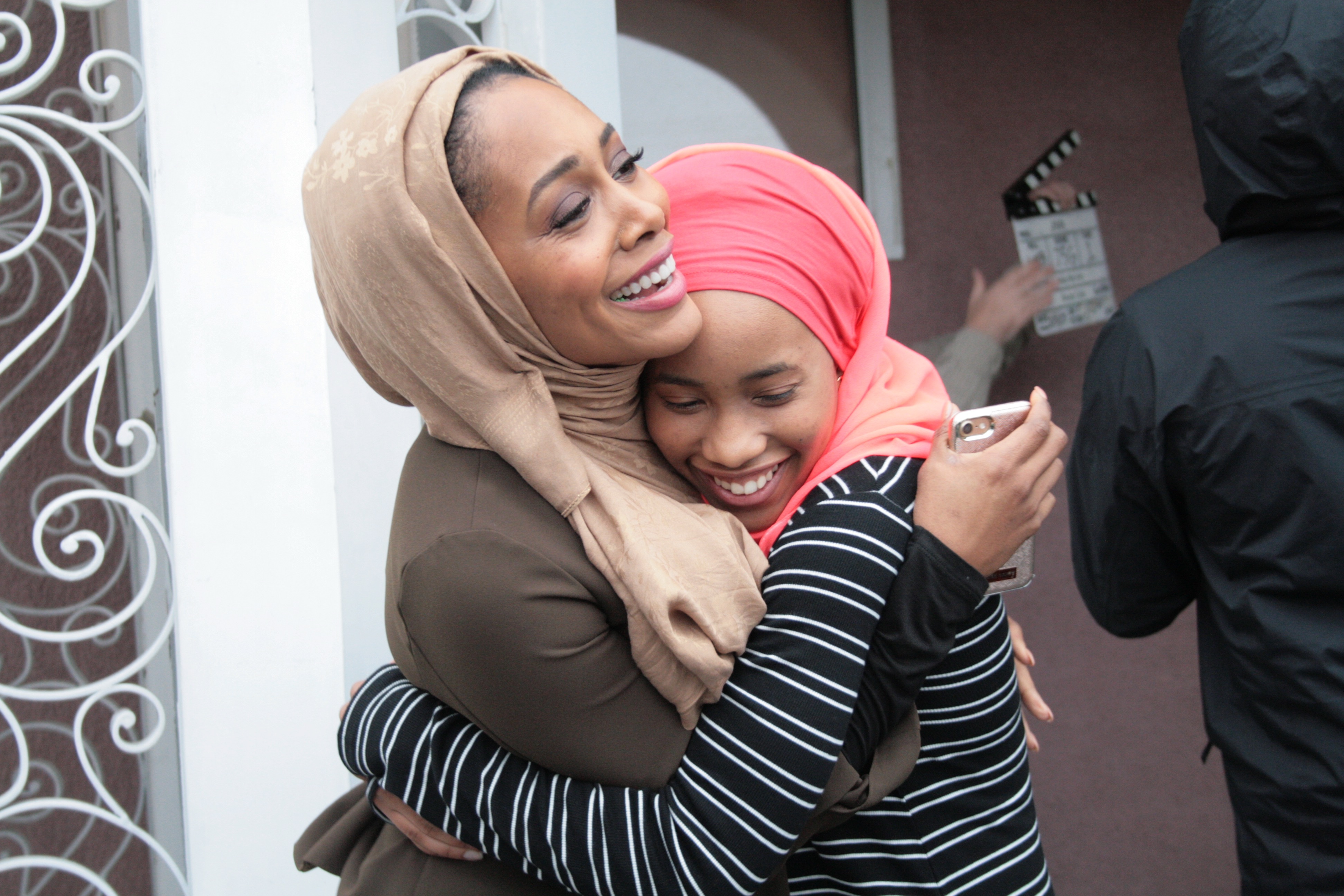