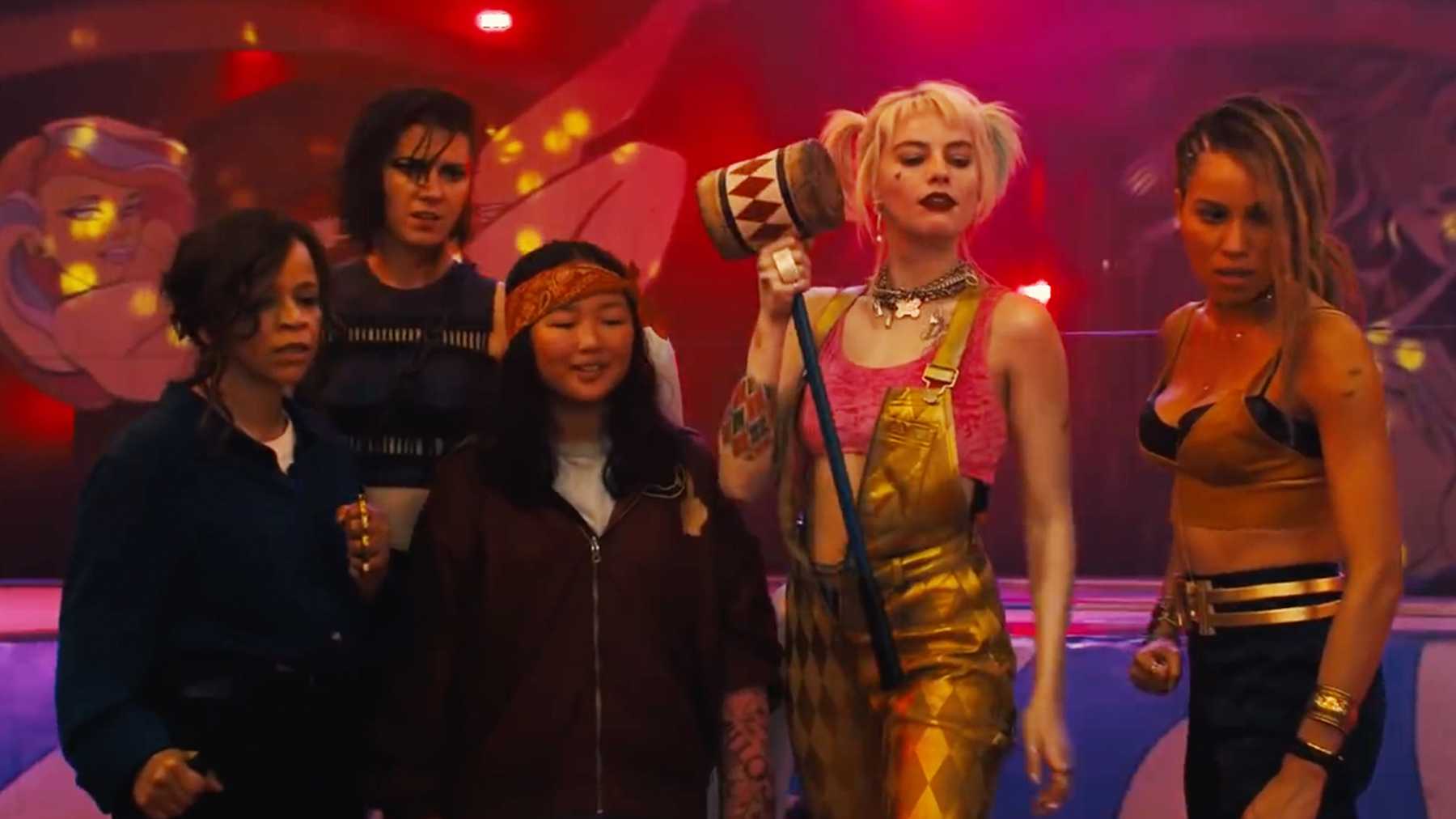 The Oscars are Sunday night, and as usual, even with the amazing, worthy films that could have been included, it’s the same old white, male-dominated parade we’ve ever had. The exceptions are the ‘fantabulous’ fare brought to you by Bong Joon Ho with Parasite, which deserves all the awards it can get, the great female nominees in the documentary feature category where women have been allowed to shine as directors, the diverse and fascinating nominees in the short animated category, and the original score category, where Hildur Guðnadóttir has a chance at taking an Oscar home for her work on Joker. Do we really have to watch 3 hours to see the 10 minutes in which we might celebrate seeing ourselves and the many chronically underrepresented have their moment? Isn’t that what Twitter is for? Enter the ass-kicking, diverse collection of women fronting Birds of Prey. They are here to save your otherwise frustrating Sunday (and any other boring day you want to watch women rocking Hollywood…)

Birds of Prey (and the Fantabulous Emancipation of One Harley Quinn) blows into an otherwise stale cinematic beginning to 2020 for studio fare. It features a morally-ambiguous lead, strong co-stars, is brought to you by Cathy Yan, Chinese-American female filmmaker,  and written by Bumblebee’s Christina Hodson, an English woman of Taiwanese and Caucasian descent, who has had a solid hit, and 3 scripts on The Black List.

The plot is more or less incidental to the hyper-colorized scenes of violence and mayhem. Harley has broken up with ‘Mr. J’, and all her past unkindnesses are coming back to haunt her. Everyone is after her, and most of them want her dead. Through a series of circumstances relating to crime boss Roman Sionis (Ewan McGregor) she teams up with some dynamic, troubled, female powerhouses. Dinah Lance aka ‘Black Canary’, a singer with superhero skills (Jurnee Smollett-Bell), burnt-out Gotham PD detective Renee Montoya (Rosie Perez), Helena Bertinelli aka ‘Huntress’, a cross-bow killer bent on revenge (Mary Elizabeth Winstead) and a teenaged street smart pickpocket named Cassandra Cain (Ella Jay Basco) all partner with her to keep each other and themselves alive, and defeat Sionis before he has them all killed.

There’s more to the story, but that’s really all you need to know. What you’ll be seeing is a badass cinematic version of a super-sized bag of Sweet Tarts.

Margot Robbie, portraying her character at her most bubble-gum chewing, eye-poppingly-attired flamboyance, inhabits every celluloid inch the movie as Harley Quinn, but still gives space to her co-stars to take the spotlight, whether they are with her, or in their own scenes. All the actors stand strongly in their characters, making them believable, and wringing empathy out of the audience, even as their roles, as written, lack much depth. It is a moment-to-moment thrill to watch Smollett-Bell, Winstead, Perez, Winstead, and Basco argue, compliment each other, and fight together as a team.

We are told enough about them to know their queerness, and their experiences of disenfranchisement and misogyny inform their lives, and I think the audience would enjoy knowing more about each of them and their motivations, something that is missing from the story. Still, the world of Birds of Prey, and this story in particular, is a whirlwind that viewers can easily enjoy and get caught up in. It will certainly be a lot more fun than the Oscars. 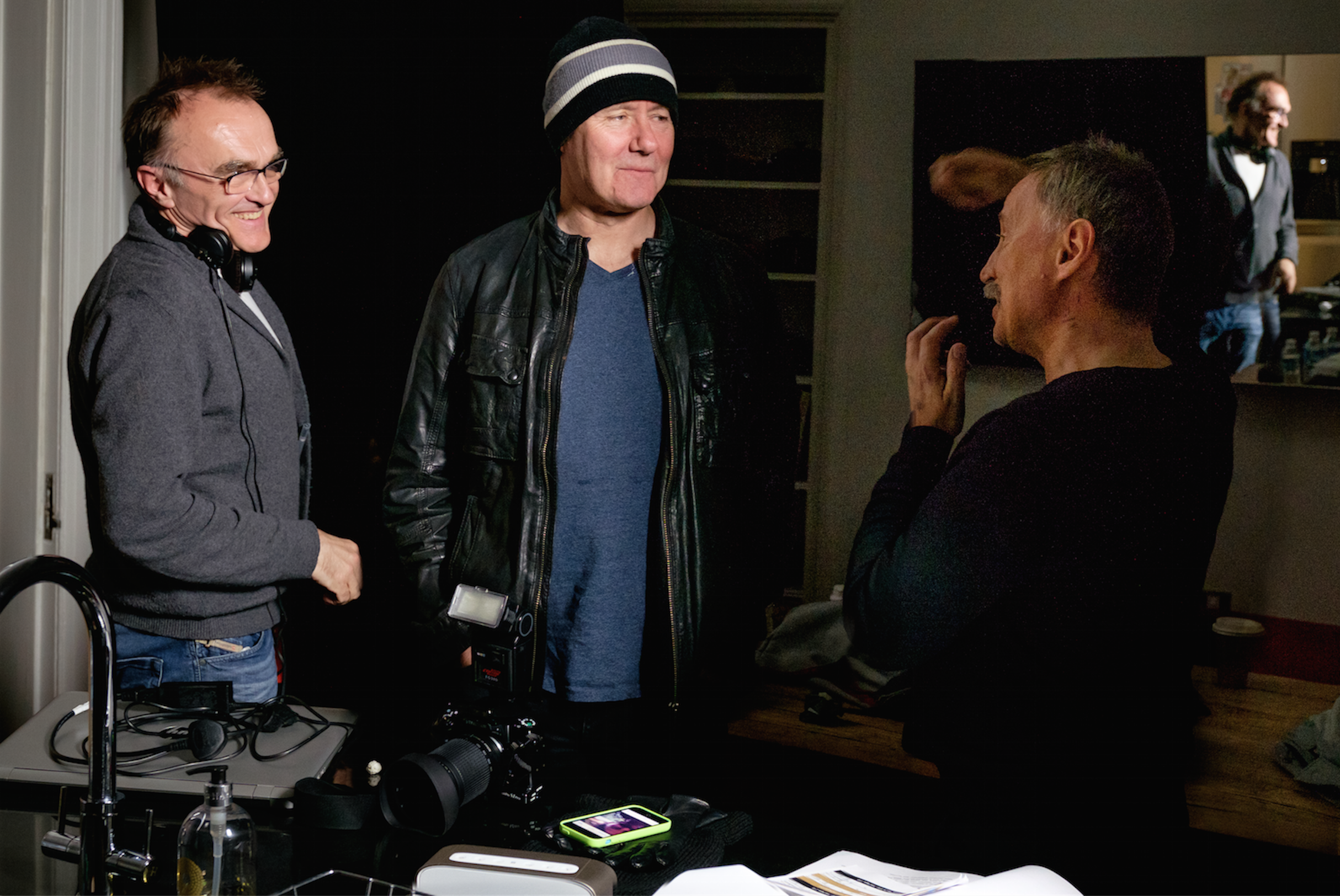