Olivia Wilde is proving to be the blueprint for successfully segueing from acting into directing with the buzzy new coming-of-age comedy Booksmart, releasing wide this weekend through patron saint indie studio to female filmmakers, Annapurna. If any film should bring the indie studio solidly into the black, this hilarious, heartfelt celebration of feminist teenage badassery deserves to do so.

Focused academic overachievers and BFFs Molly (Beanie Feldstein) and Amy (Kaitlyn Dever) have worked their brains to mush to get into the best colleges, forswearing all things social and party-related. On the eve of their graduation, they discover a bunch of their peers have been able to find both fun and academic success. They realize they’ve done high school all wrong, and commit to making four years of memories in one night. Along the way, they bump into classmates and school officials of all stripe, from luxe party girl Gigi (Billie Lourd) and her aim-to-please  Richie Rich sidekick Jared (Skyler Gisondo), drama king George (Noah Galvin) and flamboyant performer Alan (Austin Crute), skater girl Ryan (Victoria Ruesga), popular hottie Nick (Mason Gooding) and cynical clique floater Hope (Diana Silvers) to easygoing Principal Brown (Jason Sudeikis) and cool school counselor Miss Fine (Jessica Williams). If you know anything about high school or high school movies, things don’t go according to plan.

By far the best and most endearing aspect of the film is the relationship represented between Molly and Amy, who not only have each other’s back, but raise each other up at nearly every turn. On departing the screening, my little sister Coco and I started imitating what we call their ‘flattery duels’. If even some of the groups of friends that see Booksmart together follow suit, that will be one of the delightful byproducts of the film. So, too, is the reaffirmation that friendship and acceptance have a huge influence on teen experience.

Thank goddess a film following two smart, funny young ladies, speaking authentically, which includes, among other things, raunchy conversation, expressions of emotion, whip smart quips, and deep thinking not related to boys, is executed with such great dialogue, editing, production design and acting prowess. Kudos to Olivia Wilde, writers Susanna Fogel, Emily Halpern, Sarah Haskins, and Katie Silberman, and production designer Katie Byron, who enhance the immense appeal of actors Feldstein and Dever.  Notice what all those names have in common? All hail women in film!

Rarely has there been a more quotable movie than Booksmart, but that’s just one reason fans will go back to see it over and over, and why it will have a long life beyond theaters. The mix of raucous fun and hilariously bad choices backed by two friends that truly love each other makes Booksmart a teen comedy that will become a classic for this generation, though comedy lovers of all ages, though old enough to view sexual situations, drug use, and liberal use of profanity, will put at the top of their 2019 favorites. It is a love story in the purest, sweetest sense of the word.

This surely places Olivia Wilde as a director to watch. Here’s hoping the mix of her fame and talent bring her offers a-plenty for her future directorial projects, and help break the cycle of lauded female filmmakers who make classics only to be placed on the Hollywood sidelines. For now, Wilde, you’re a winner.  To quote the film, ’take a take a deep breath, visualize the mountain of your success, and look down at everyone who has ever doubted you.’ 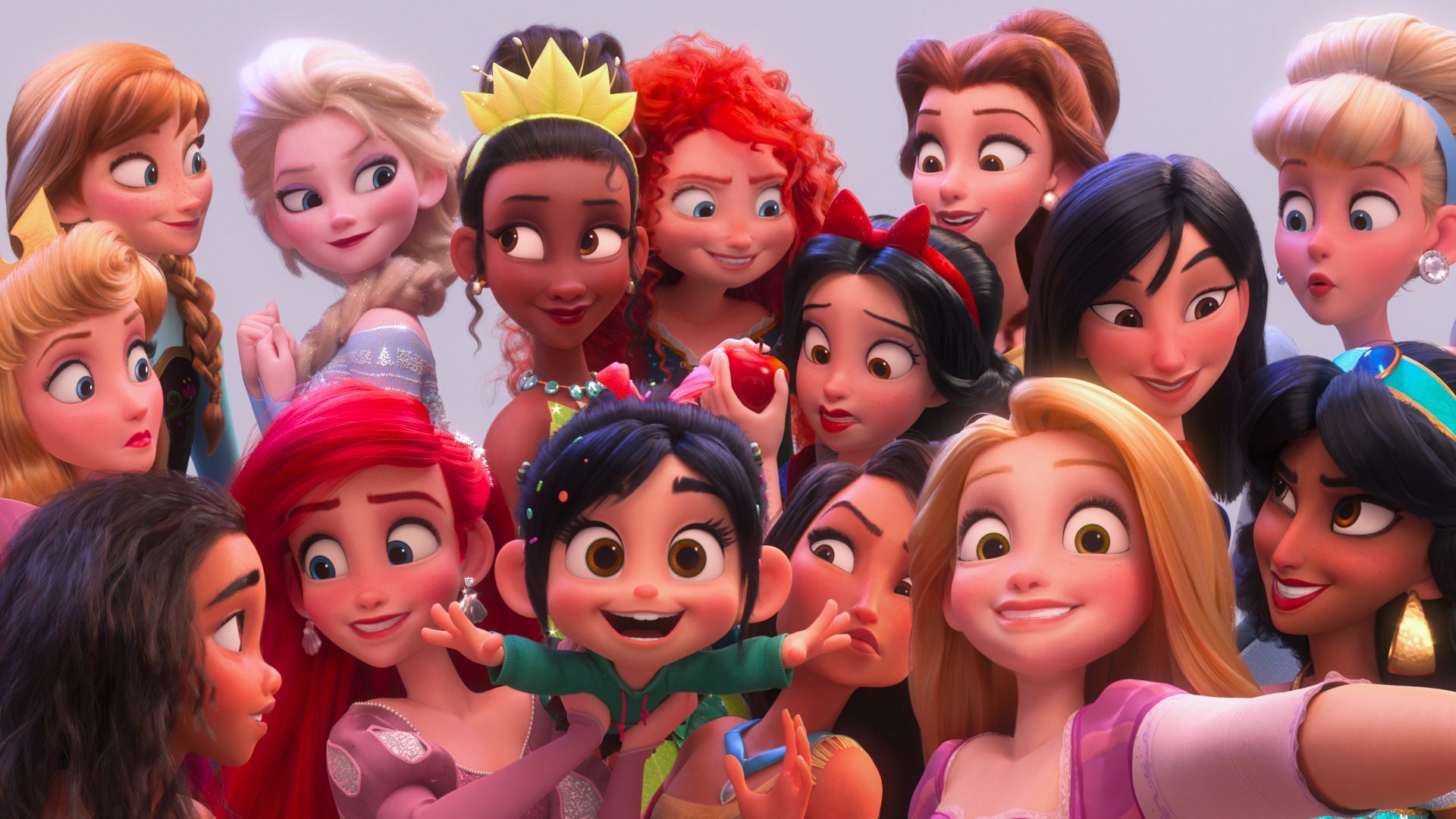