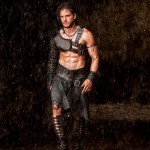 When HBO started the campaign for season 4 of Game of Thrones with the ubiquitous tagline “Winter Is Coming,” little did they know it would be prophetic of the mini-ice age experienced by much of the country in the last month.

Still, for those who can’t wait for the Thrones premiere, they can experience another facet of actor and sword-wielding heartthrob Kit Harington, aka Jon Snow, who stars in the new Paul W.S. Anderson flick featuring one of the worst disasters in history, Pompeii.

As much a sword and sandals story of gladiators as it is one of the last days of the doomed ancient seaside, Pompeii, which is being shown in 3D, is a perfect way to feed your need for death, distraction and the highly buffed-out and newly brawny Harington, who revealed in an interview with Cinema Siren he found his way into his character through systematically chiseling his body into that of a gladiator. 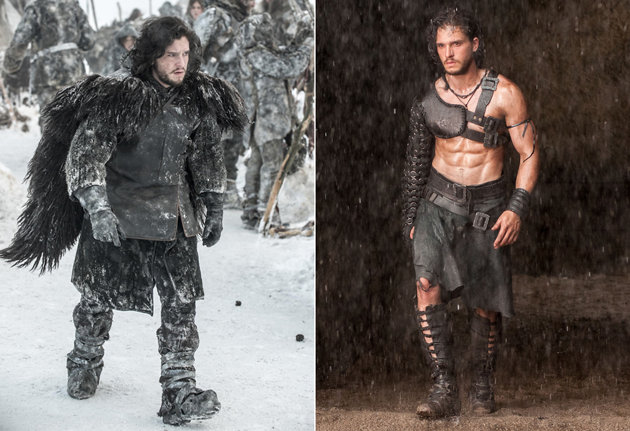 With its historically accurate layout of buildings and interiors, and its heavily researched volcanic eruption and all accompanying events (earthquake, tidal wave), and its highly entertaining but violent and kill-heavy gladiatorial sequences, the film is non-stop action all the way through to the rather curt and predictable ending. 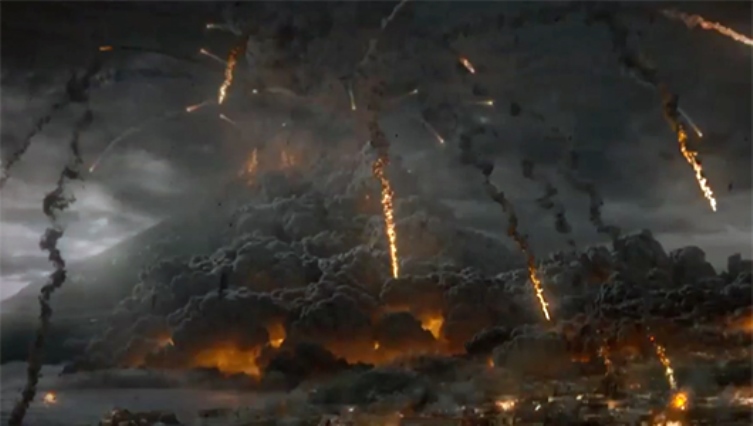 With the exception of Titanic, movies released in the disaster movie genre have rarely gotten good reviews from critics. Hindsight makes The Towering Inferno and Poseidon Adventure classics, but the nature of a disaster flick is that it include the kind of histrionics, fatal bravery and visual effects that critics sometimes think automatically remove them from consideration for serious viewing. Cinema Siren says “pshaw”.

On a bad day in need of personal realignment, there is nothing more cathartic and fun than an over-the-top scene of people running for their lives. In Pompeii, there is, of course, a love story a bit in the style of Titanic, with Aussie ingenue Emily Browning playing spirited aristo Cassia, who finds fascination in slave-turned-gladiator Milo. 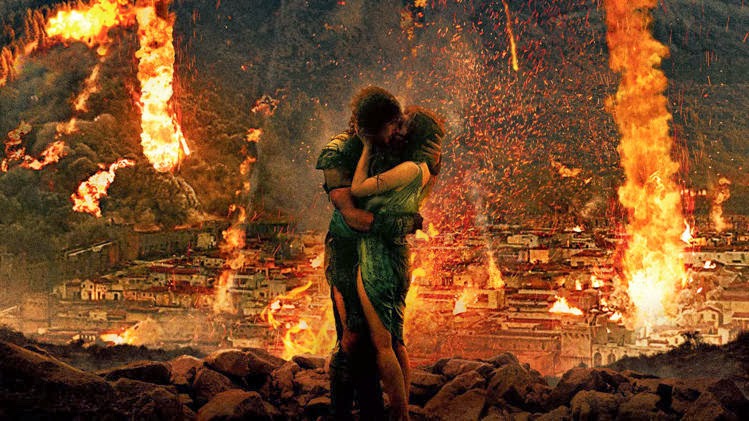 Milo has grown up a slave after being captured as a boy when his clan of horse whisperers are decimated by Roman ultra-baddie Corvus, played by a scenery chewing Kiefer Sutherland. They run across each other again when a vengeful and adult Milo is brought to fight in Pompeii’s arena against the best killers outside of Rome.

Corvus is the guest of Pompeii leader Severus, and has cast his lecherous eye on Cassia, who would rather take a scandalous horse ride through the open fields with Milo, grasping the muscled abs of her new potential paramour. Milo, in turn, is increasingly called upon to save various and sundry potential victims as Vesuvius erupts, aided by his new gladiator pal Atticus (played with hulking grace by Adewale Akinnuoye-Agbaje) in a race against time and nature’s nasty impulse to ruin frescos and perfectly good aqueducts. 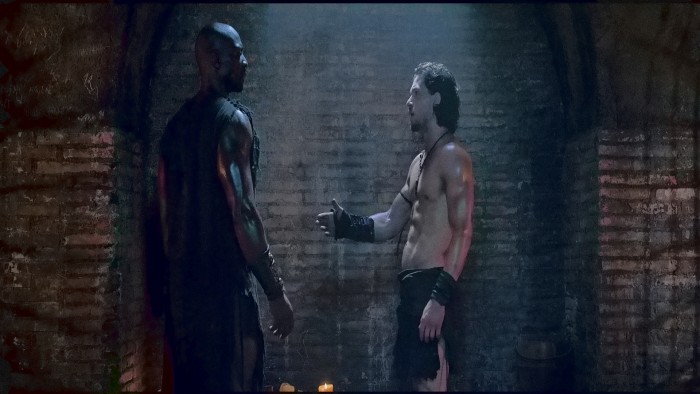 Is Pompeii silly? You bet. Should the superior English-trained acting skill of Kit Harington, who began his career as the first lead in War Horse in London’s West End, as well as the magnetism of Kiefer Sutherland and wispy-haired waif Browning override any doubt, getting you to sit in your local theater wearing goofy glasses? Absolutely!

Director Anderson’s lifelong obsession with Pompeii and personal aesthetic, which leans towards the grandiose, has resulted in historically accurate live sets, impressive explosions and copious amounts of falling ash.

This movie is for anyone fascinated with this particular event in history and what led to the many victims frozen in time that were captured in the moment of destruction. This is a ripping “actioner” where a wronged slave does right by killing and killing again in the arena, then takes part in a sweet love story that gives new meaning to bad timing. The legion of fans of Kit Harington will enjoy filling the time as they wait for that first episode of the 4th season of Game of Thrones. 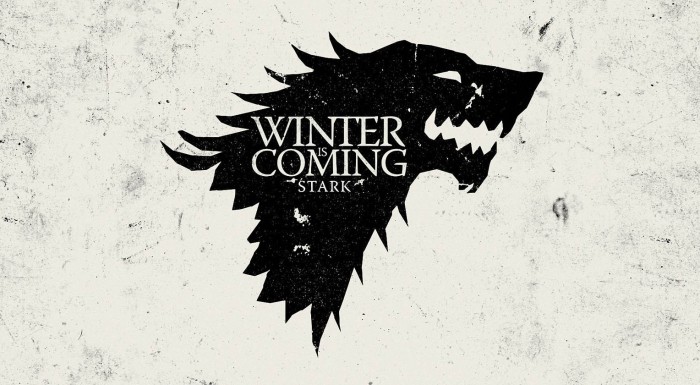 Hear from Kit Harington about what’s in store for Season 4 on Game of Thrones and what it was like to star in Pompeii by watching Cinema Siren’s exclusive video, below. 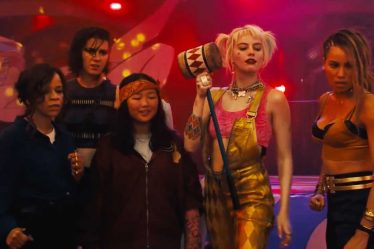 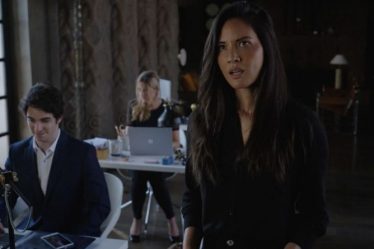