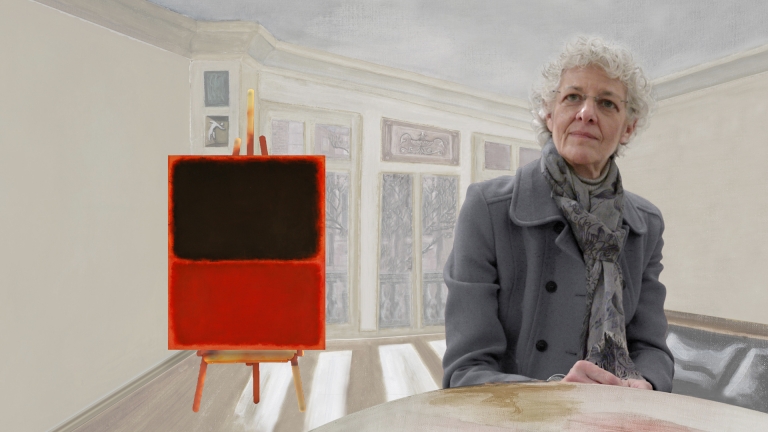 As a journalist who has also owned an art gallery for over 27 years, I have lived in and around the art market a long time. I already had knowledge of the forgery and shady dealings happening in the art world before watching the new documentary Driven to Abstraction. Produced, directed, and edited by Daria Price, the film, which was nominated for Best Documentary Feature at London’s Raindance Film Festival, follows one of the biggest art scandals of the last 100 years. Famed New York art gallery Knoedler, its gallery director Ann Freeman, and art dealer Ramiro Gonzales were implicated in a case where, for 15 years starting in 1994, 40 counterfeit pieces of art were sold for a total in excess of 60 million dollars. Presented as originals by some of the great artists of the 20th century including Jackson Pollock, Mark Rothko, Robert Motherwell, and Willem de Kooning, they found their way into collections across the world, with Freeman declaring them as authentic, offering up lists of experts who had ‘looked at’ the art, suggesting they had authenticated them.

The story is a fascinating one for those who don’t know the art market. For those on the inside, including dealers, art journalists, and gallery owners, it is more or less ‘same stuff, different day’.

One thing you may or may not notice is that while the journalists interviewed attempt to examine all sides of the case, it seems clear none of them believe Freeman was an innocent dupe. There’s good reason for that. Watching the interviews with industry insiders like Senior Market Reporter for ArtNet News Eileen Kinsella, Vanity Fair Contributing Editor Michael Shnayerson, art dealer James Kelly, Robb Report art journalist Judd Tully, and art dealer and former Art Dealers Association of America board member Martha Parrish, you can read between their words. I suspect, like me, they all know Freeman was guilty as sin.

For the complete review, go to AWFJ.org HERE. 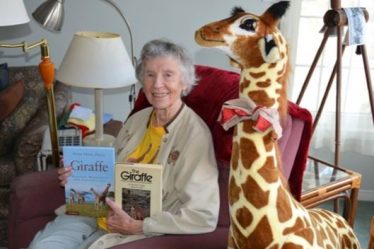