F9: The Fast Saga is truly the most ridiculous movie I’ve ever seen. There were times when I was rolling my eyes so hard I feared they’d roll right out of their sockets. A scene where two dudes get shot into outer space in a souped-up car wearing vintage diving dress comes to mind. It’s like writer/director Justin Lin and his writing partner Daniel Casey got high one night and made a list of the most preposterous ideas for set pieces, then woke up the next morning and said, “Yeah. Let’s make this.” They must have destroyed hundreds of cars in the making of this flick, but folks who think it’s all wasted money that could be used for other films should take a reality pill. If not this movie, it’ll be spent on another action-er. Things that go boom put people in the seats, and after the year we’ve had, both theaters and people need some escapism, and things that go boom onscreen.

Then there’s this: a quick look at the top grossing blockbusters ever released will tell you F9 is also one of the rarest of the rare, a high-budgeted studio film nearly completely populated with people of color. Were it not for the Fast and Furious franchise, Black Panther would be completely alone on the top 200 highest grossing movies that star a lead cast of color. It is a shame there isn’t a better gender balance or more people of color heading departments below the line, although one of the film’s editors, award-winning Kelly Matsumoto, is an Asian-American woman. It is, however, a film that features not one or two, but six smart, independent women in positions of power, who can fight as hard and well as the men do. They need no rescuing. In fact, in F9 they are often the ones taking control of the situation.

After 8 other Fast and Furious films, does the plot even matter? Actor/producer Vin Diesel once again plays Dom Toretto, who is living the quiet life off the grid with his young son and his partner Letty (Michelle Rodriguez). Only minutes in, their calm is shattered when his old crew, including Roman (Tyrese Gibson), Tej (Ludacris) and Ramsey (Nathalie Emmanuel) show up. They reveal they’ve gotten a message from ‘Mr. Nobody’ (Kurt Russell, in “pay me a million for 10 minutes of work” mode) begging them to come to the rescue. Of course they do. Things get complicated when they discover a contraption that will destroy the world order and give whoever controls it all the power. Even more complicated is Dom’s long-estranged brother Jakob (John Cena) is one of the baddies involved.

Read the entire review on the AWFJ.org site HERE. 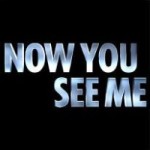 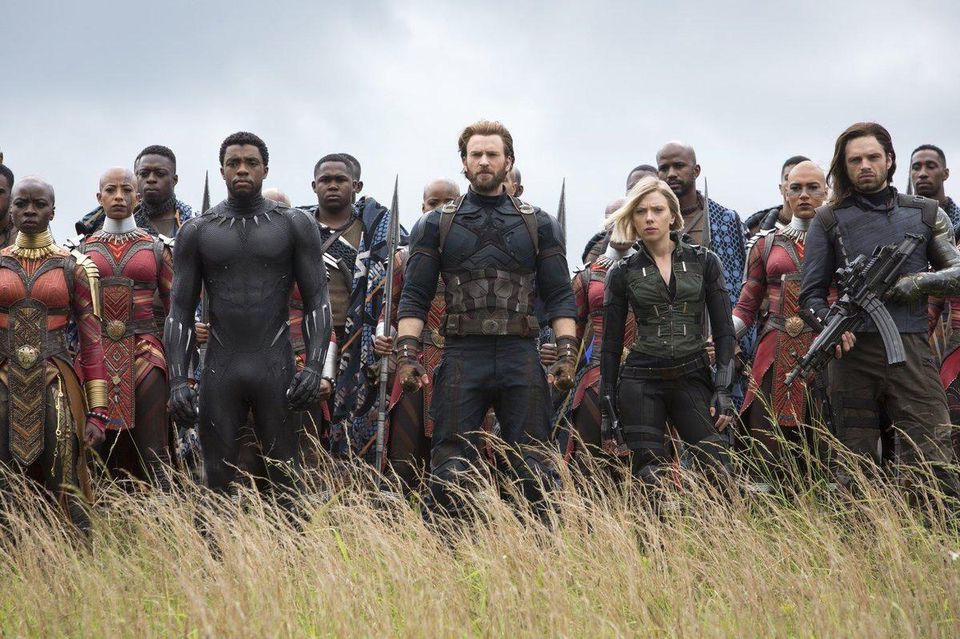