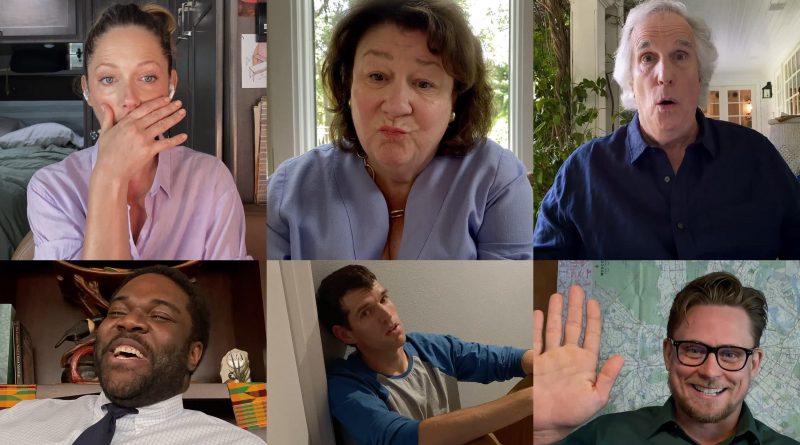 Did you know there is a cult of Margot Martindale and Ann Dowd fans? I mean, people who want nothing more than to see the two of them in a movie together? Mind you, these are fans who can tell the difference between the two actors, and don’t constantly confuse them, which is a problem both have had most of their careers. They were once interviewed together, having never met before, and they shared the many hilarious times fans mistook one for the other. Being good sports and kindhearted professionals, they were honored each and every time. Well, good news! Martindale Dowd fans are finally getting their wish to see the two together with the new indie film Family Squares. Ironically, they weren’t acting in the same room, but that didn’t keep these consummate performers from expertly keeping the thespian bouncing ball back and forth between them.

Family Squares is a comedy about a dysfunctional family dealing with the death of their beloved yet salty matriarch Grandma Mabel (June Squibb) and facing its aftermath in Zooms with the whole family. Mabel has orchestrated a Zoom with all her family members, who are meant to witness her passing, which is imminent. In attendance are her children and grandchildren, played with an impressive mix of precision and ease that sells their familial love and various complications of their relationships. The cast is comprised of the very best in the “character actors who should be leads” category. Among them are Judy Greer, Henry Winkler, Billy Magnussen, Sam Richardson, and of course Dowd and Martindale. Though Mabel dies, she leaves recordings behind that are played to the family en masse, and each one reveals secrets about each member of the family, and they are doozies.

It is Stephanie Laing’s sophomore film as director, but much of the power of Family Squares is in the story. She co-wrote the screenplay, which was conceived as a COVID film, channeling experience from loss in her own life. It was originally called Spring Hope, after the small town near her family farm, and was based on a farm visit with her kids to say goodbye to her dying grandmother. Cut to a few years later when she was sitting down to Thanksgiving dinner in New York. She got a call from LA that her mother was dying, and had to said goodbye over FaceTime. These elements came together during the pandemic. Laing was considering the fact that over 200,000 Americans had died without being able to spend the last moments with each other in person, and found a way to tell all these emotional stories while keeping it real and funny and relatable. 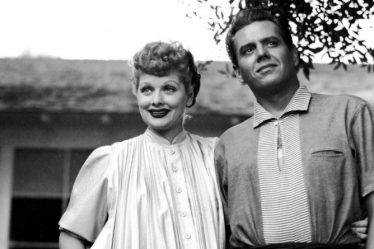