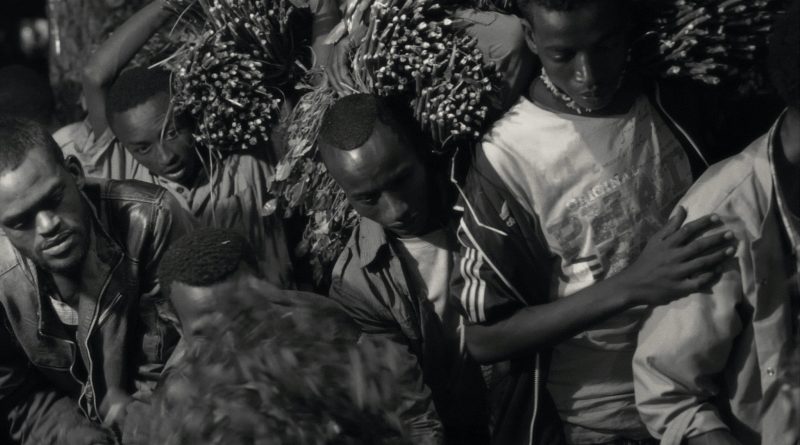 The feature debut of Mexican Ethiopian filmmaker Jessica Bashir, Faya Dayi immerses its audience in a visually rich, hypnotic world that feels as hallucinogenic, languid, and euphoric as a drug trip. Centered in rural Ethiopia, the documentary transcends traditional storytelling as it relays the hopes and challenges of Ethiopians trapped working in the Khat trade. The name of the film means “giving birth to wellness”, and is part of a hymnal chant that farmers in Harar chant while they’re harvesting.

Khat is a plant that contains alkaloid cathionone, a stimulant causing excitement and euphoria. It has been chewed in rituals and in social customs for thousands of years by Sufis seeking to intensify their mystical experience and facilitate a sense of union with God. Now it is chewed by the very populace kept in poverty working as part of the Khat trade that, through global warming and other political and social factors, has taken over as the number one cash crop of the country.

Filmed entirely in black and white, the cinematography of Faya Dayi leverages shadows and light to place variously sharp or diffused focus on the gorgeous natural landscapes and intimate human interactions making up its 120 minutes. Subjects work, they rest, and they share their hopes, dreams, fears, and frustrations to each other in scenes of daily life that feel far more like subjective narratives than objective documentary footage. It is in those moments that viewers will find an unshakable connection to those onscreen, while being lulled into a mix of melancholic and euphoric trance states through the film’s pacing and languid visual language. 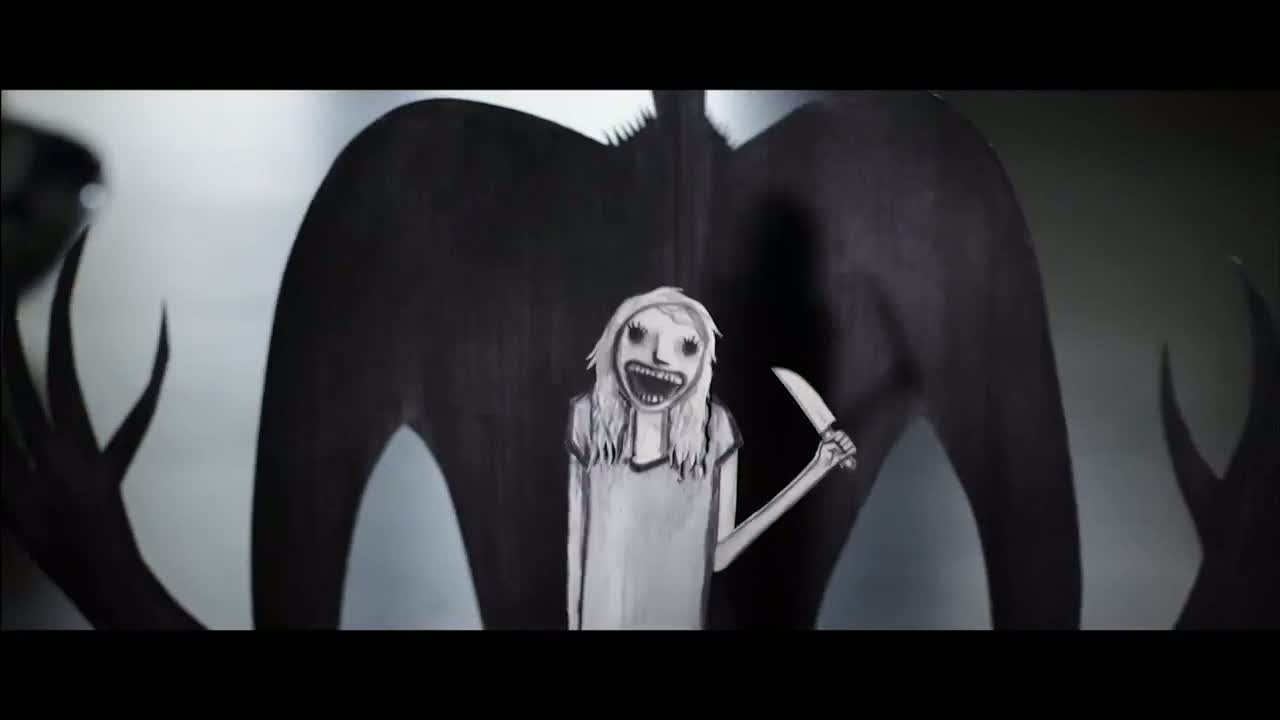