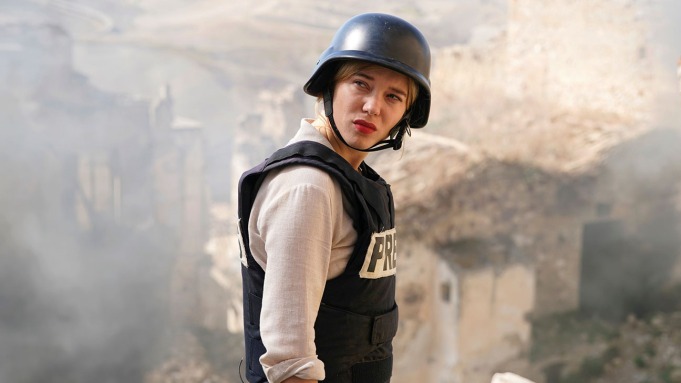 I’ve never wanted so badly for a character to be hit by an asteroid as the lead character played by Lea Seydoux in auteur writer/director Bruno Dumont’s France. The film is meant to be a satire on fame, celebrity, and the blind adulation of news personalities and their takes on the news, and as such, it’s certainly interesting. Lea Seydoux excels at being at once beautiful, inscrutable, and magnetic as France de Meurs, a fictional celebrity newscaster, clearly designed in the vein of Christiane Amanpour. De Meurs, however, proves to be manipulative, self-absorbed, and shallow, even as she attempts introspection after a minor accident leaves messenger Batiste (non-actor Jawad Zemmar), the sole breadwinner for his family, laid up and unable to work for three months. The film follows her ostensibly inward journey towards change, which is belied by the way she centers herself in every news story, is incapable of removing herself from the spotlight, crying as she reports every humanitarian crisis while seeing those around her as tools existing for her benefit or objects to be manipulated to get the best viewer reaction.

There are choices writer/director Bruno Dumont makes in the production design and editing in support of his vision that all the world is a stage, for newscasters and those in charge of presenting the challenges of French society and how it fits into a larger geopolitical picture. At the very beginning of the film, he uses CGI tricks on a real press conference with Emmanuel Macron, injecting Seydoux’s character to create an exchange between her and the French president. He also shoots intentionally unbelievable scenes in which it’s clear the actor is on a soundstage. They elevate the film in terms of bringing consistency to it, but on the whole, they aren’t enough to affirm any clear point of view. A satire has to have a direct subject in its sights to really work. In a press conference, Dumont declared of the lead character France, “She’s a woman, and for women of all countries, the woman represents the country.” So is France the country a vapid opportunist resigned to suckle at the teat of misery to keep its position on the world stage relevant? Perhaps it would have been better to keep the film’s original name, On a Half Clear Morning, which would have made required parallels between the character and the country less essential to its success. 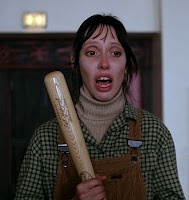 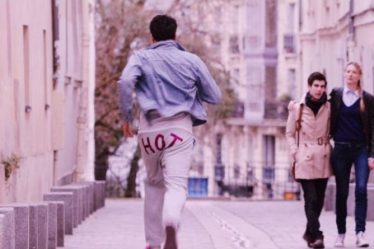