It seems like everyone’s worst nightmare. One day your life partner disappears. Regardless of how the life you share is going, you don’t wish them to vanish from it. Add to that, the whole world thinks you have something to do with it, and they slowly begin to love to hate you for it.

As the many millions of fans around the world for Gillian Flynn’s best-selling novel know, that is the basic premise for Gone Girl. Flynn was also able to translate her story as screenwriter, and you’ll be happy to know the many twists, turns, and shocks remain. As directed by the ever brilliant and broody David FIncher (Se7en, Fight Club, The Social Network, Zodiac) and as expertly acted by both the stars and co-stars, the film feels broad enough for the action set pieces, while allowing space for the precise characterizations and performances necessary to hook audience attention from start to finish. 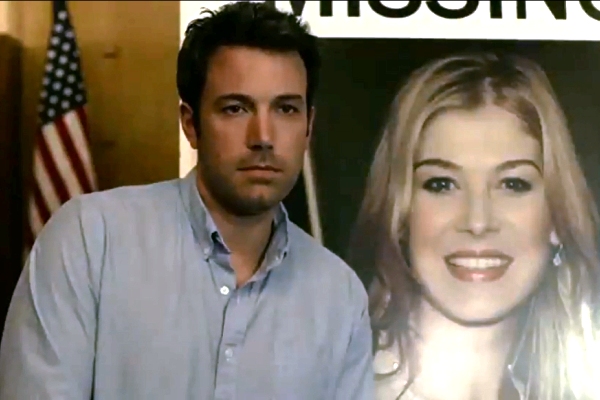 Maybe marriage in the Dunne household is bliss, maybe it’s hell. If the latter, that’s no reason for Nick (Ben Affleck) to kill his angelically blonde wife Amy (Rosamund Pike). Where would the world be if we all off’ed our spouses at the first sign of trouble? The story and answers unfold by switching back and forth between perspectives, with Amy in the past writing in her journal, and Nick in the present navigating a new reality where each day his wife is missing brings some new unpleasantness, often in the form of a nasty, jaw-dropping surprise. Those who have not read the book will feel as in the dark as Nick Dunne. Those who have, will find the film version a deeply satisfying ensemble effort where screenwriting, directing, and acting blend seamlessly to interpret the novel.

Who else but director Fincher could make foreboding and tension so palpable they should each get a character screen credit? One always sits down to his films with a mix of excitement and dread. In Gone Girl, he continues to hone his mastery of the balance between action and uneasy stillness, between the frenetic and the deceptively calm. His films have always played with appearances and perception, with breaking pretty shells and finding rot inside. Gone Girl fits right in to that aesthetic, and it makes us as an audience think about our place in the world, and how we might grade ourselves when faced with a similar situation.

He is aided in creating this balance, as with The Girl With the Dragon Tattoo andThe Social Network, by Oscar winners Atticus Ross and Trent Reznor’s score, which is alternately sparsely electronic and orchestral. Aurally, it gives the feeling one is trying to find order and respite, to greater or lesser success. It is a perfect musical partner to the film. It adds. It never distracts.

It is the acting that allows Fincher to deliver this story so successfully. We can’t really know what anyone is thinking, nor how they feel in a larger sense, we can only experience them in the moment. Actors Ben Affleck as the beleaguered husband, and Rosamund Pike as the luminous wife must design multi-layered portrayals that allow audiences to repeatedly root or condemn them. They must make their motivations believable through every twist, and both actors succeed beautifully in doing so. Pike’s rise to stardom in the United States, after being a well-known actress for some time in England, is well deserved. She brings Amy to life, and what a character! Supporting roles played by Neil Patrick Harris as Amy’s friend Desi, Carrie Coon as Nick’s supportive sister Margo, and Scoot McNairy as a man from Amy’s past, are all memorable and astutely performed. Great casting in a Fincher film is also something on which his fans can always depend. He finds the perfect people, and they never disappoint. 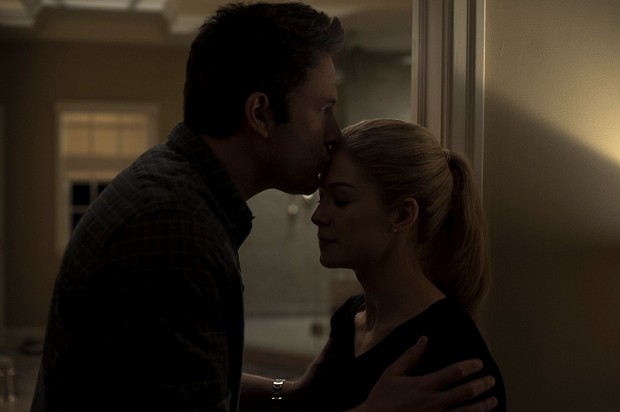 Gone Girl sticks with you, with its rumination on marriage, on media, and moveable moralities. You will leave feeling dirty, but what do you expect? It’s a Fincher film. While not reaching the height of his best work as director, it is a great showpiece for the players. Affleck has two Oscars, one for writing, and one for directing. It is hoped that Gone Girl will once and for always affirm Ben Affleck as a diverse A-list star who should get the benefit of the doubt for the upcomingSuperman vs. Batman. After this acting performance, he deserves it. 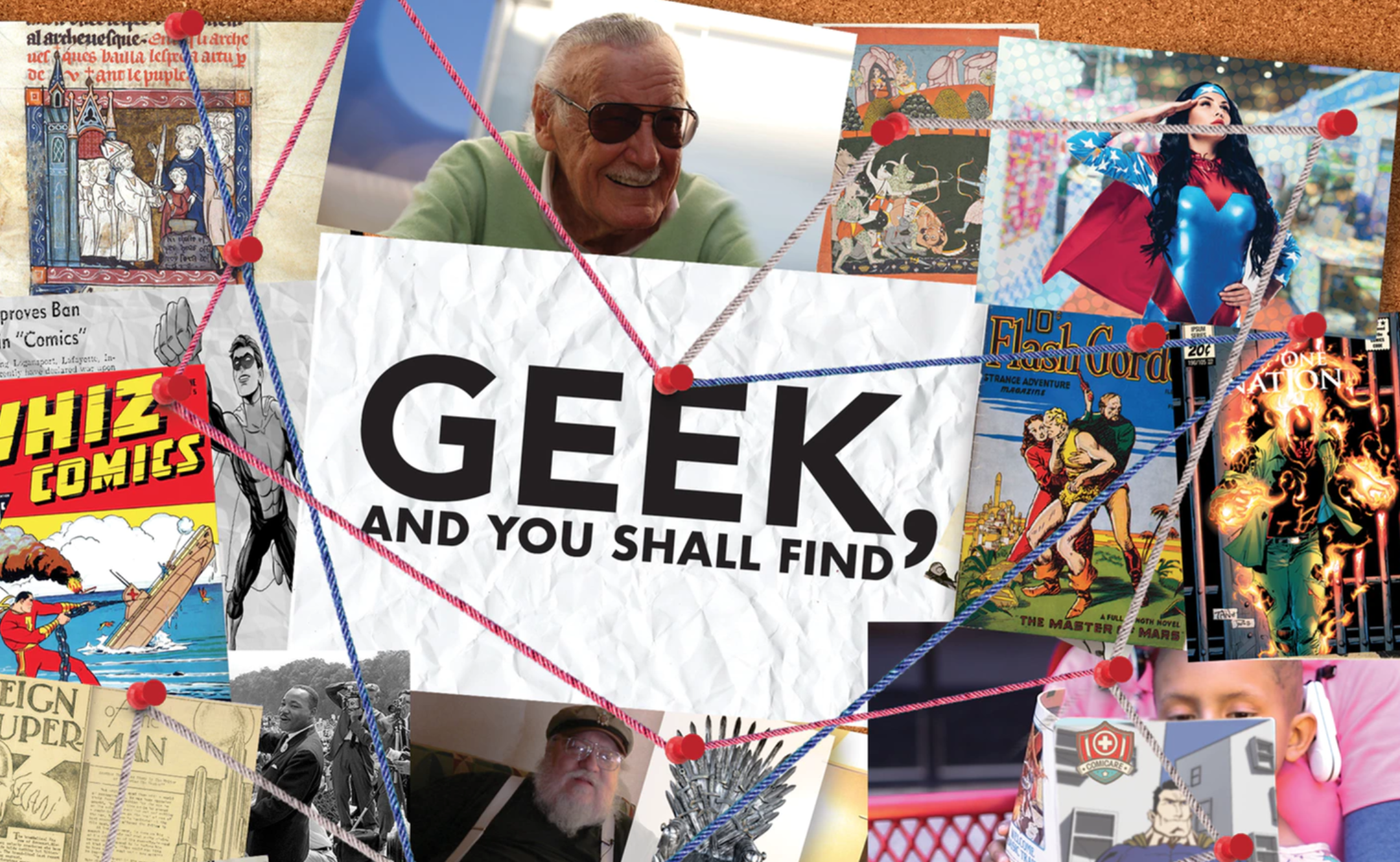 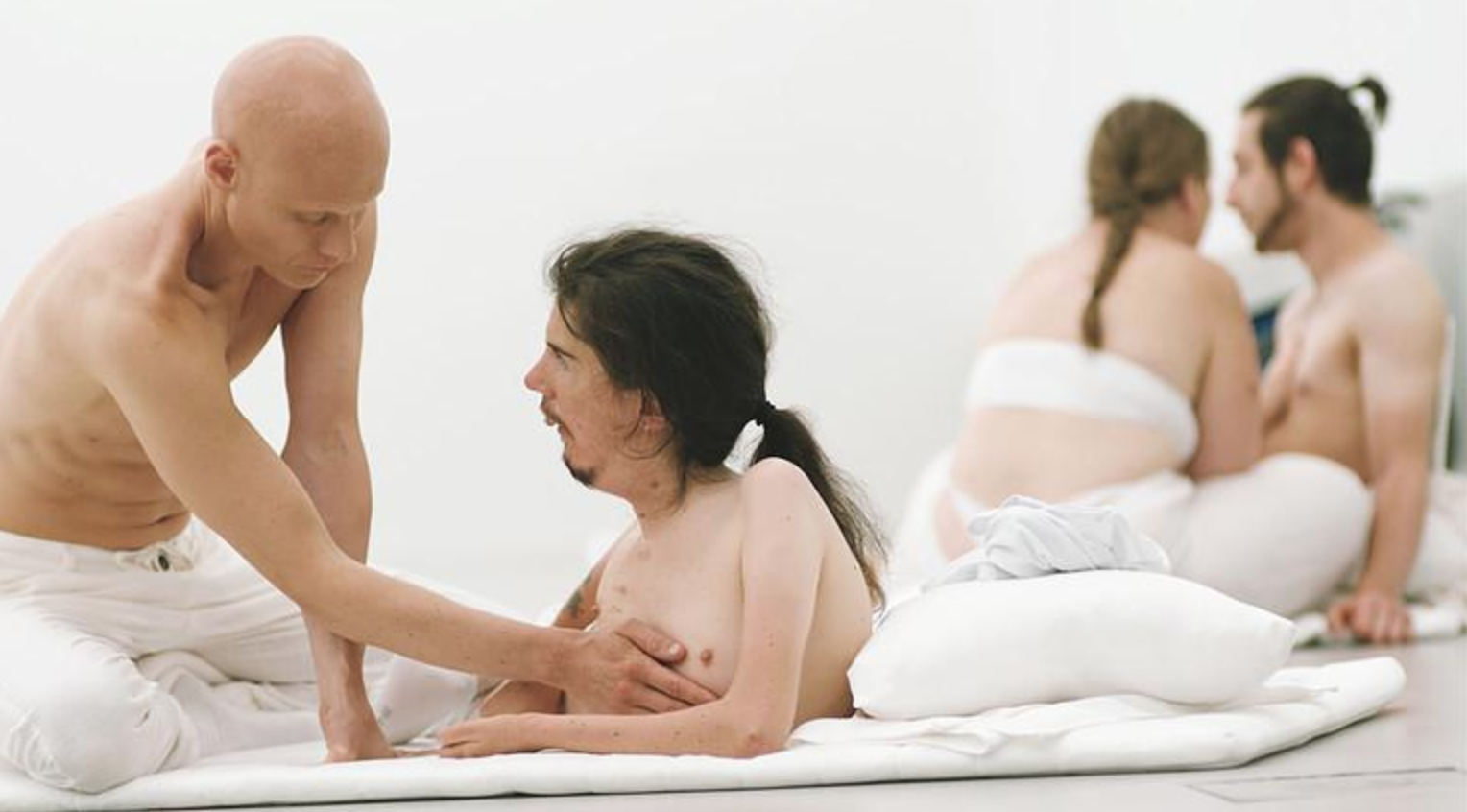 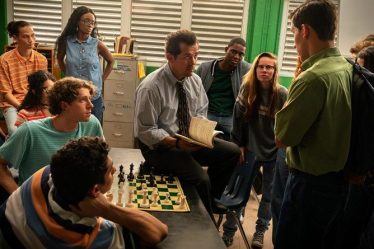