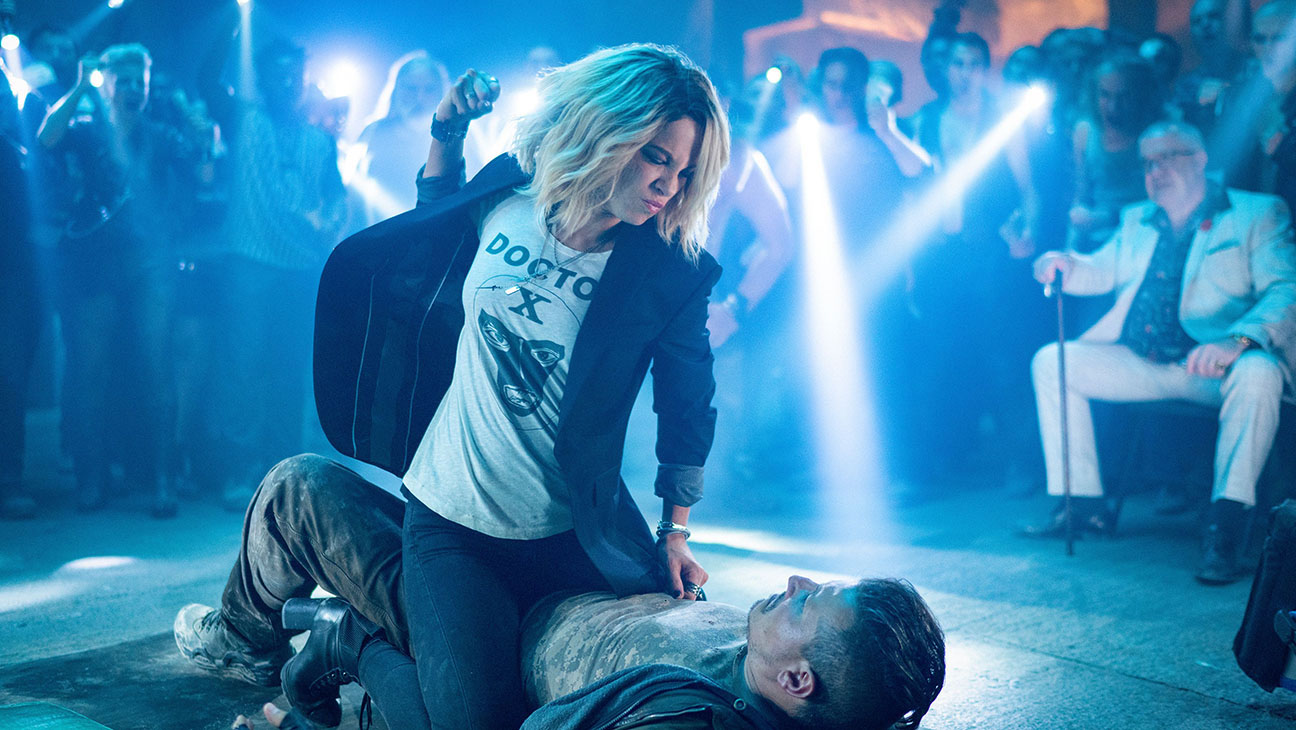 Kate Beckinsale pummels, punches, kicks and shoots her way through new action comedy Jolt, and looks spectacular every minute doing so. The fact that the actor is 47 is not an issue and is never brought up, which is as it should be. No doubt that is to the credit of director Tanya Wexler, who has the unenviable task of making a story work that is only marginally more believable than Beckinsale’s more famous property Underworld, which is populated with vampires and werewolves. It is the spirited, impressive Beckinsale and her co-stars that make Jolt worth watching, and only then as a streaming option, preferably late at night after an edible, or a cocktail, or both.

Lindy (Beckinsale) has a dark sense of humor and approaches life with a sanguine attitude, especially for a woman who routinely has to cause herself pain. She has a rare neurological disorder that can’t filter her rage, creates excess adrenaline hormones, and causes spontaneous murderous impulses. Her only recourse has been an experimental electrode device invented by her psychiatrist Dr. Munchin (Stanley Tucci) that pumps high voltage shocks into her system at the press of a button she controls. When Justin (Jai Courtney), a man she has only just begun to have feelings for is murdered, she finds herself driven to find and put down his killer. Slowing her down are detectives Nevin and Vicars (Laverne Cox and Bobby Cannavale) who are torn between sympathy and suspicion of Lindy and her mission. 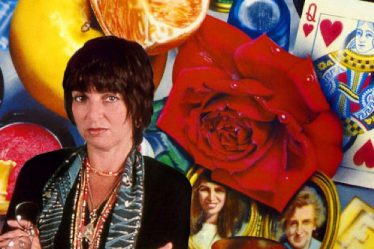 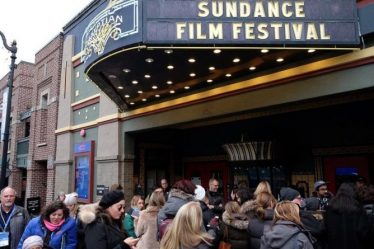