Knock Down the House Review: An Inspirational Documentary for Irrational Times 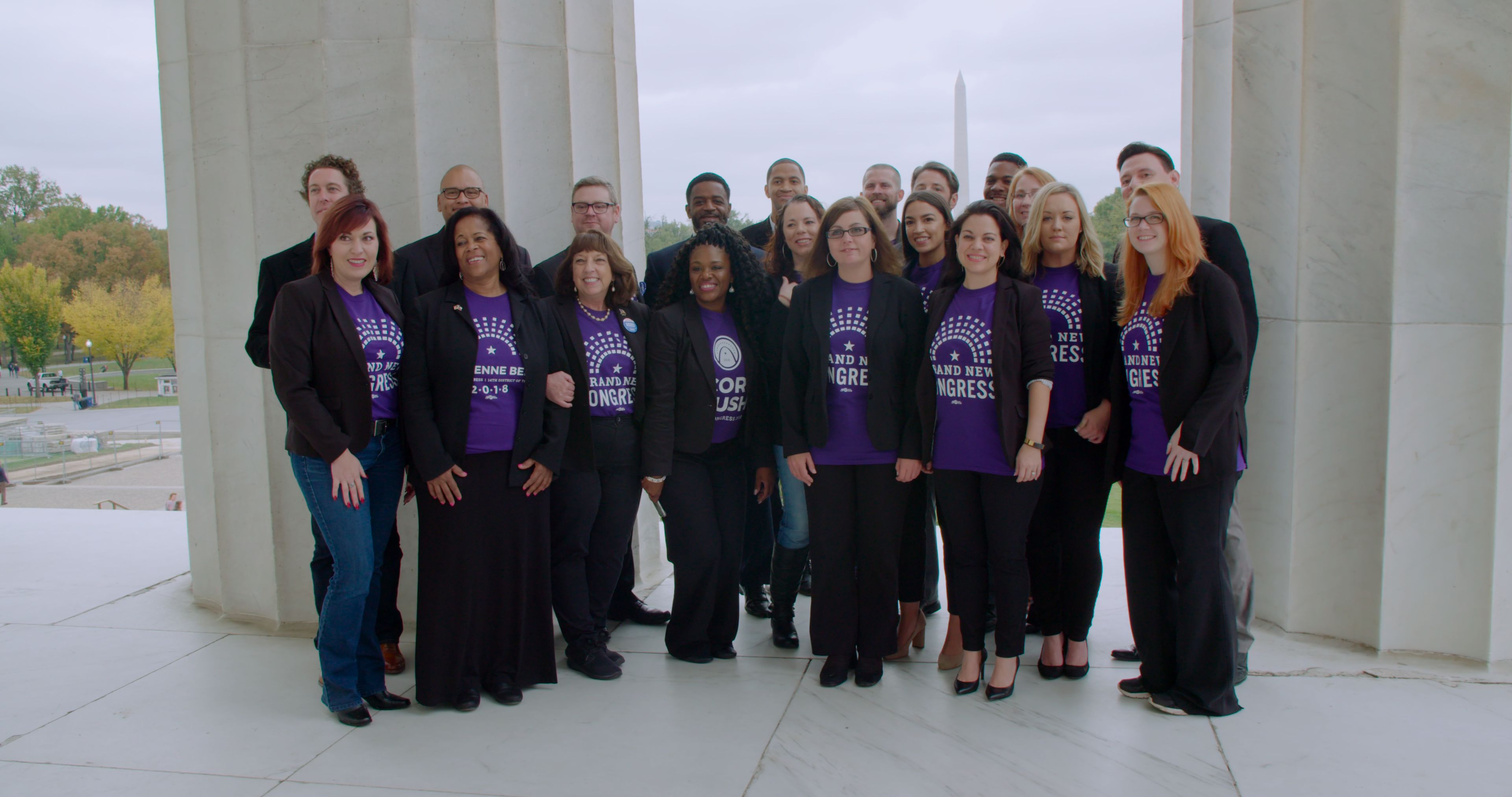 The new documentary Knock Down the House is the sort of inspiring, invigorating film that will remind those in the existential funk created by all things Trump-related that there is hope. In this film, hope comes largely in the form of four working women, Alexandria Ocasio-Cortez, Amy Vilela, Cori Bush, and Paula Jean Swearengin, all of whom we see running for office for the first time, with grassroots campaigns that refuse corporate donations.

The film is directed, co-written, and co-produced by Rachel Lears, who committed herself to the project the day after the 2016 election. She contacted Brand New Congress and Justice Democrats, two organizations who had plans to find “extraordinary ordinary” working people to upset the status quo in congress, by running against incumbents who had become complacent, or were clearly dependent on and beholden to corporate or lobbyist financial support. Though Lears didn’t originally plan to highlight only female candidates, she knew those she chose not only resonated with her own experience, but would strike a chord with the populace as well.

Each woman featured in the movie has a unique perspective.  Ocasio-Cortez had had to work several jobs at once to save her family’s house from foreclosure after her father, the sole breadwinner of the family, died of cancer. This brought home to her the challenges for families to have, among other things, decent housing, healthcare, and education. Cori Bush, a registered nurse and single mother, was called to action by the events in Ferguson, where she was as a protester, clergy, a medic, and victim of police assault. Amy Vilela decided to run for office when, during her activism working towards healthcare for all, the sitting congressman told her she was wasting his time. A grieving mother who lost her daughter to a preventable health problem, she had come to tell him her story of loss, and of the importance of healthcare for all as a fundamental right of citizens. Paula Jean Swearengin ran in West Virginia. As a coal miner’s daughter, she had lost family to black lung, and the streams and rivers around her had become toxic from runoff from the mines.

The point of the film is not how many of these women win their races. Most know that Alexandria Ocasio-Cortez, or AOC as she is called now, was successful. How the other candidates fared is less important to the film and the optimism it shows, than the fact that communities organized and more ordinary people became engaged in the political process.

Although the future should be in the hands of the everyday people that democracy is, at its core, meant to champion, just the fact that anyone would even try, or come close to unseating the pale, male, moneyed folk in power makes for an inspirational watch. This film shows it can be done. Let’s hope some extraordinary ordinary people who watch it will be inspired to they themselves run. 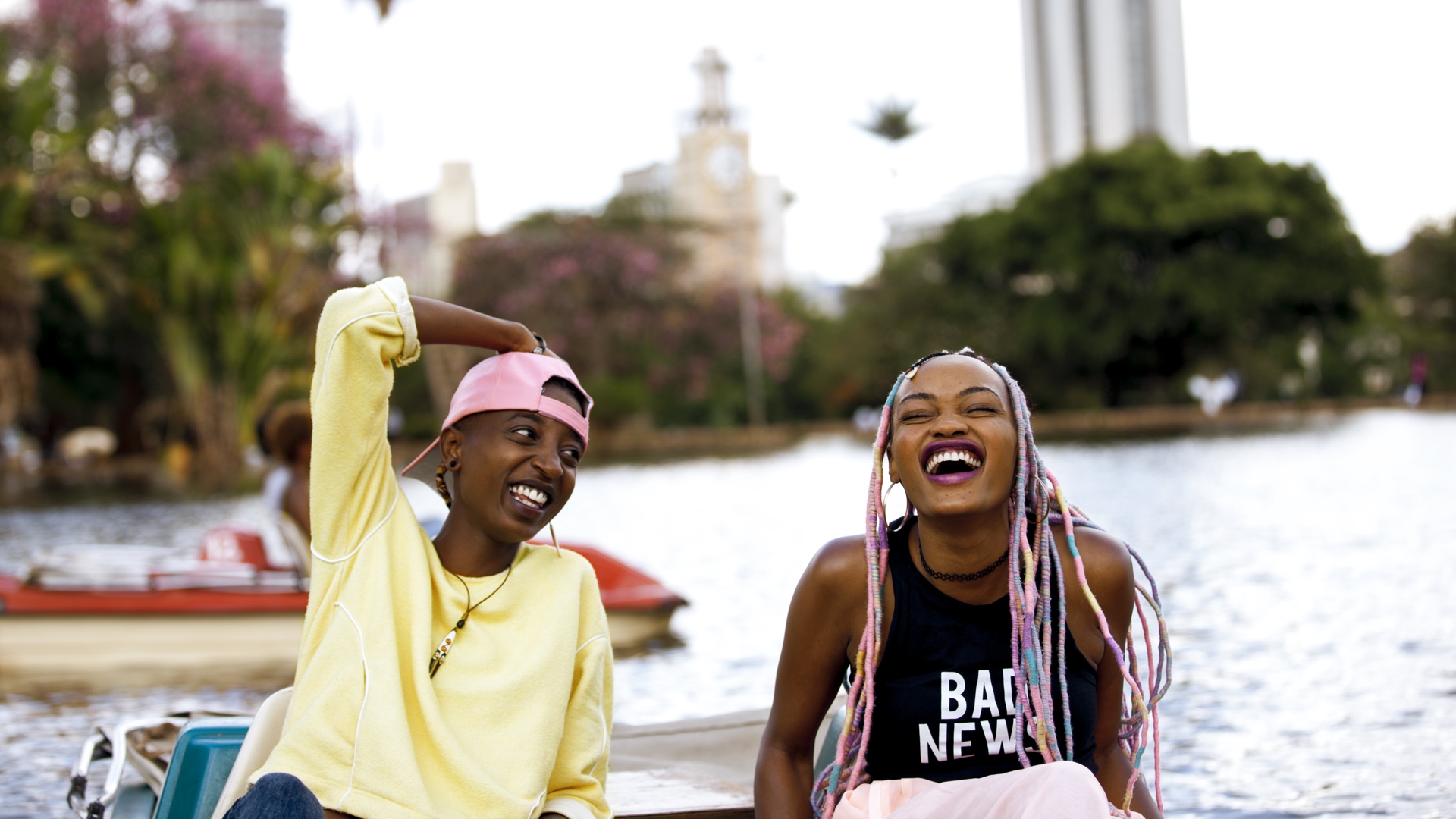 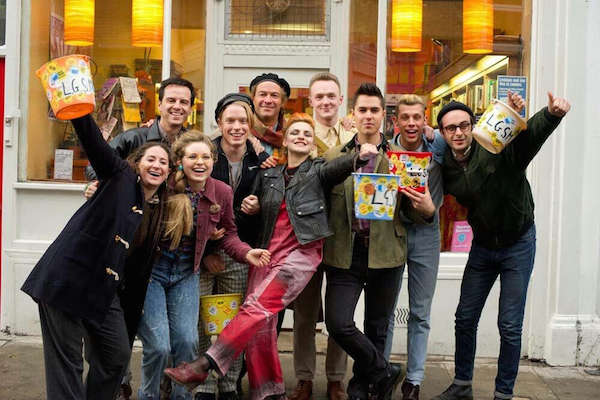