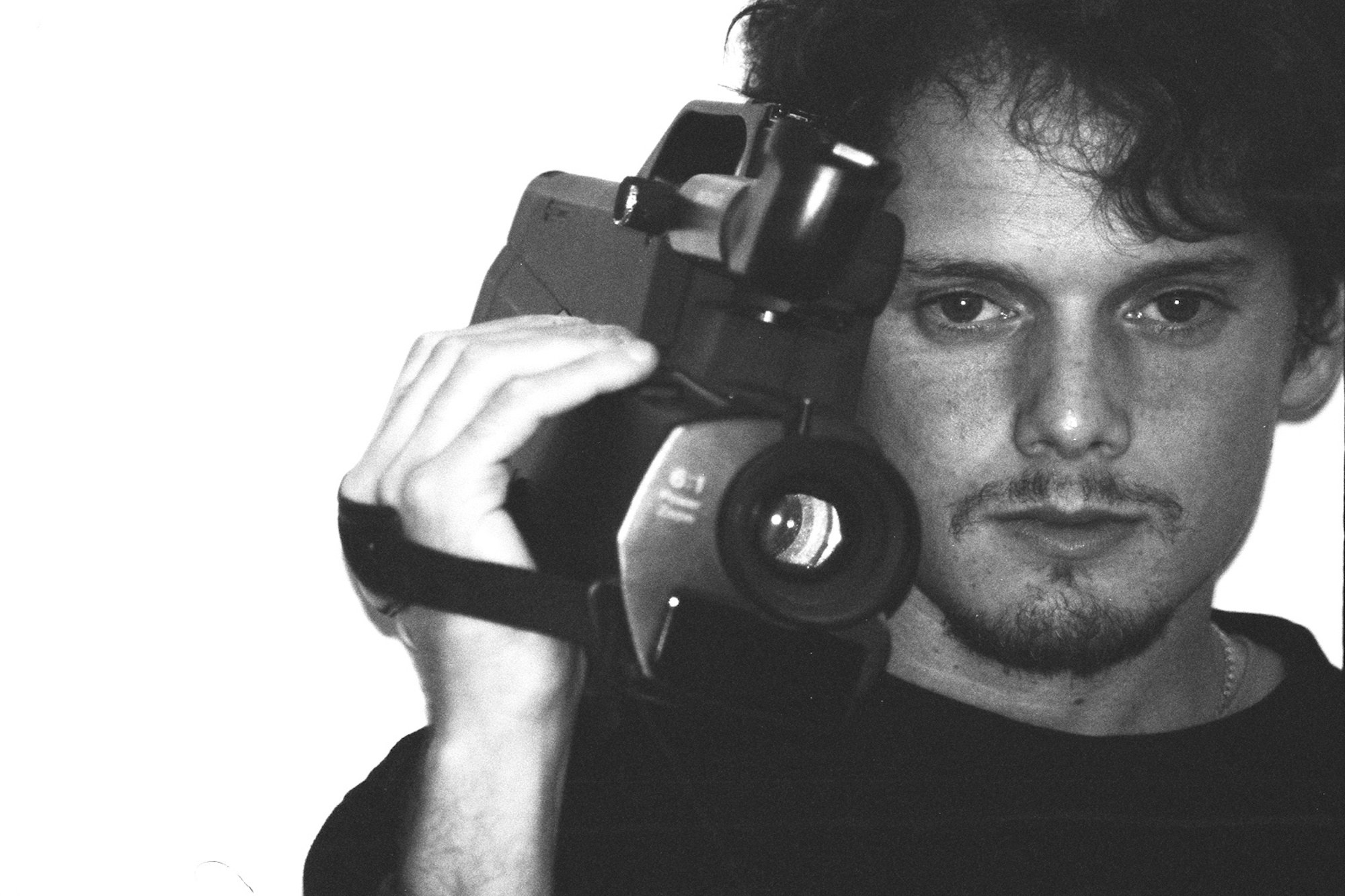 A loving yet unsentimental look at an artist lost too soon

There are those of us who have known someone truly unusual and special that died young, and we live in the longterm thinking that it’s incredibly unfair. That’s just one thing the new documentary Love, Antosha does to its audience. The film, which is directed by Garret Price, reveals not only the secret life of a child and man struggling with Cystic Fibrosis, but also clearly shows both a child wise beyond his years, and a man who was forever searching and exploring all forms of art, largely to great success. Viewers will be left with a great respect for the actor, and a strong feeling, given the trajectory of his career and interests, that his accidental death at the age of 27 was a tragic waste.

The arc of his life goes from the young boy who loved to be in front of the camera, had an insatiable thirst for knowledge, and ways of expressing artistry, to a man with an insatiable curiosity as a photographer, writer, musician, actor, and “lurker”, who found inspiration in the seediest parts of LA. He captured life with his camera, wrote his observations in his journal, and, as Zachary Quinto said, was committed to “exploring not only the light within himself, but also his own shadow”.

Love, Antosha begins and is seated in a story of immigrants, of their success, hard work, and a commitment to leaning into the American dream and a life in the US. His parents, Irina Korina and Viktor Yelchin, were famous figure skaters, who left Russia for a better life when Anton was just 6 years old, and with only $8000 to their name.

The story that follows is made up of clips from Anton’s home movies and films, interviews, and readings from the journals he kept most of his life, which are offered in voiceovers by fellow actor and friend Nicolas Cage. Cage reportedly broke down after reading the first diary entry, and had to leave and start again.

Included is the sort of collection of home videos that would mortify Anton if he was still here, but exactly the sort of recordings that are a balm to parents of a lost child.  Anton himself would have probably built a movie like this: unfiltered, authentic, and unflinching. These home videos reveal a sweet, loving son and avid film and music fan. It also captured both Anton’s intensity and his goofball sense of humor.

He took film very seriously. From the beginning of acting career he started at 11, he began studying classic films for research. The first film his parents remember showing him when he asked about film history was Taxi Driver. The young Anton wrote in his journal, “Travis Bickle is a reflection of the history of masculinity in film”. There’s a home video from a few years later of him filming himself getting drunk on camera.  He wanted to create an accurate portrayal for his role in a Nick Cassavetes film called Alpha Dog.

All those interviewed for Love, Antosha are speaking about knowing and working with Anton with such respect and admiration, but we never feel like it’s forced or played up because of his untimely death. These people really loved him. They explain exactly why on camera, and with great passion. Revered actors like Willem Dafoe and Martin Landau, who called him an old soul, recall his curiosity and the ferocity of his spirit. Kristen Stewart tells the interviewer that she was inspired by Anton to learn her craft better, learn more about music, literature, and theater. John Cho said that they wanted to clone little Antons for wrap gifts after the first Star Trek movie. JJ Abrams said he might have been the youngest person on set, but was also the one challenging everyone to be as good as he was. Those are big words about someone who was clearly very private, humble, and hardworking.

Anton often got up in the wee hours of the morning before a full day of filming so he could do hours of breathing treatments, then went to work. In his entire career, he never missed a day.

It’s beautiful that his parents have so many letters and notes and videos written and created for them. There’s something cathartic, I suspect, for people who have lost friends too young, in that this documentary truly offers what feels like a complete picture of a departed friend and loved one. It vicariously feeds the wish those left behind have of seeing someone they love celebrated.

Love, Antosha is not only a worthy document of one person’s very full but all-too-short life, in fact one in which the subject completed 69 films and tv projects by the age of 27, it is also a reminder for us all to find passion and curiosity in the everyday, and try leave behind people who speak of us with love and reverence.