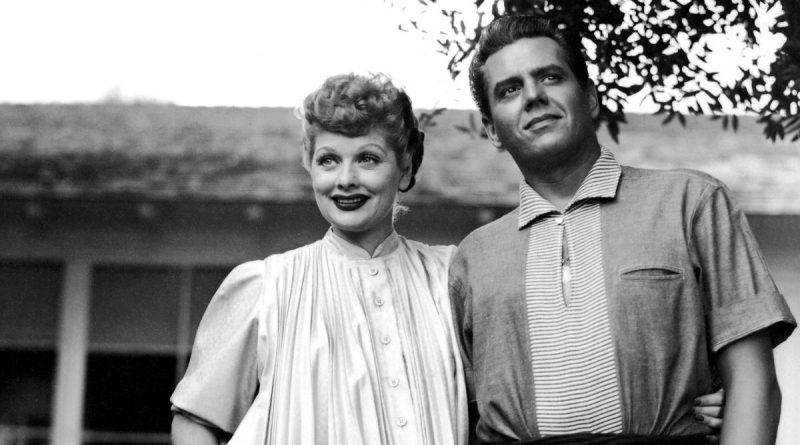 Love or hate Being the Ricardos, the movie was born out of a fascination for one of the most powerful couples in pop culture history. Preceding it were a number of other representations of Lucille Ball and Desi Arnaz in both narrative and documentary form, including those by Being the Ricardos’ executive producer by Lucie Arnaz Luckinbill, who created The Desilu Story and the Emmy-Award winning I Love Lucy 50th Anniversary Special. Now with its premiere at Sundance 2022, director Amy Poehler adds the film Lucy and Desi to the collection, which can arguably be called the definitive work on these sitcom trailblazers and first popular interracial couple in Hollywood. Fans of the gorgeous redheaded powerhouse called ‘The Queen of the Bs’, and the man who was both a brilliant producer and a magnetic performer who popularized the rhumba in the US, will learn lots of new information from the subjects themselves and love every minute of it.

It is Poehler’s first time helming a documentary, and the proof is in the product. The producers picked perfectly. It was a great choice of material for her. As a famous comedian, a mother, and the former part of a Hollywood power couple herself (she and Will Arnett have two sons together), she clearly has a curiosity and an understanding for the subjects, approaching the project with both respect and sensitivity. Never-before-heard recordings of both Lucy and Desi, interviews with loved ones and colleagues, and nostalgic photography and footage from their lives tell their stories both together and individually, from their very different childhoods, through their separate paths to success and finding each other, to their meteoric rise as America’s most popular tv couple, and becoming, together, tv’s most successful entrepreneurs, then separating but having a lifelong connection.

One of the central interviewees is Lucie Arnaz Luckinbill, who speaks from her own experience and memories of her mom and dad. It was in one of the many boxes of her stored mementos that the filmmakers found tapes recorded during Lucy and Desi’s lifetime. Lost for decades, they allows for the film to be virtually narrated by the couple themselves. It also humanizes them as just people trying, as we all do, to find lasting love, and working to balance success and innovation with personal happiness.

For the entirety of the review, go to AWFJ.org HERE. 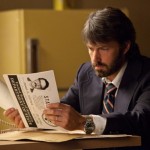