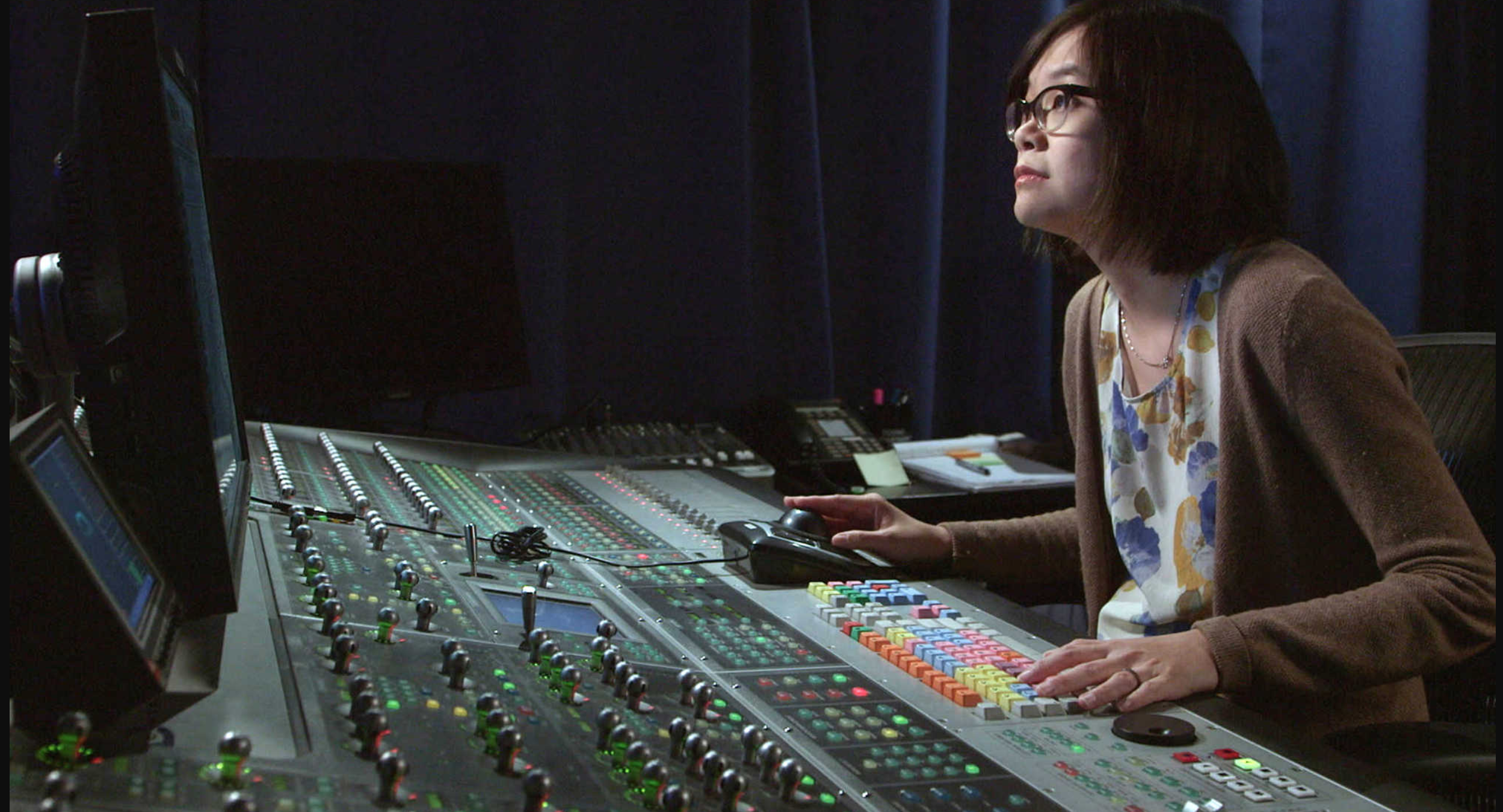 Making Waves: The Art of Cinematic Sound is in theaters right now, and deserves your money, and your undivided and likely novice attention. Film lovers who seek it out will be schooled and love every minute of it. First responses to the cavalcade of directors and sound artisans director/producer Midge Costin offers, in succession as confirmation that sound is an essential part of great film, will likely be the one-two-punch of ‘How the hell did she and her filmmaking team get all these A-listers?’ and ‘Wow! Good for her!”

Viewers can expect to see directors George Lucas, Steven Spielberg, Robert Redford, Christopher Nolan, Ang Lee, Ryan Coogler, Sofia Coppola, Barbra Streisand, Alfonso Cuarón and, miracle of miracles, David Lynch interviewed. They make it clear that for them, treating sound as an aspect of the art of filmmaking that is essential to a film’s greatness. In fact, there seems to be a clear connection being made between the perception of “auteur”, and directors’ collaborations with the best sound professionals. Said one sound designer, “great directors are connected at the hip to sound people.”

The film begins at the beginning of cinema, carving the path from silent cinema to talkies, and through the inventions and discoveries that have led to the current sound trends. It tracks the most important figures and the films in which they built and expanded the art of sound with their curiosity and passion. We learn about the influence radio and Orson Welles had, as well as how the vision of other directors changed the course of cinema. Who knew Barbra Streisand changed everything when she demanded higher quality sound on A Star Is Born, fronting a million dollars of her own money to allow the use of stereo sound?

If the artist is still alive, they are featured. Pioneer Murray Spivack talks about his innovations for 1933’s King Kong. Audiences hear and see from the top professionals, from Spivack to those still working today, as they share their love of the work they do, and explain how they expanded the industry. Three-time Oscar winner Walter Murch, who was ‘connected to the hip’ with Francis Ford Coppola, talks about Apocalypse Now and The Godfather. Ben Burtt takes us through how he created the iconic sounds for R2D2 and Chewbacca as well as many other Star Wars sounds. Gary Rydstrom, who was ‘connected to the hip’ to Steven Spielberg, explains how he enhanced Saving Private Ryan and Jurassic Park. Lest you think it’s entirely a male-driven industry, a number of women who work in the field are also featured, including sound editors Kay Rose and her daughter Victoria Rose Sampson, who worked together on Ordinary People, and Cece Hall, who made the jets in Top Gun far more interesting.

Beyond its celebration of the best in the business, what is most compelling about the film is its explanation of how sound is currently used, and though we learn more than anyone outside of the film world would likely know about sound, the education is fascinating. Following what they call the ‘circle of talent’, everything from production recording, to what a foley artist does, is explained by the artists themselves through their work. Foley artists, by the way, work in a subset of special effects, inventing bespoke sounds for film, mostly through trial and error, and their own imaginations. Watching them create is one of the joys of Making Waves: The Art of Cinematic Sound.

If you’ve ever wondered why sound designers win Oscars, and how their art is important, this documentary will break it all down for you, and keep you entertained in the process. It bears mentioning that is achieved by a largely female crew of filmmakers, which in addition to Costin, includes writer Bobette Buster, cinematographer Sandra Chandler, composer Allyson Newman, and, yes, supervising sound editor Kimberly Patrick. It’s also clear they all approached this project with love and enthusiasm, as it shows in every frame.