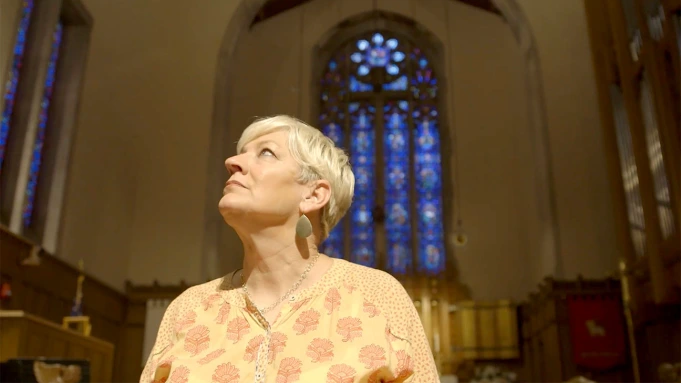 If you’ve ever been to a Pride march, a rally for Human Rights Watch, or some other LGBTQ-centered public gathering, you’ve probably seen them: women of a certain age with tees that say “Free Mom Hugs”. If you’re gay, there’s a good chance at some point they actively tried to restrict your rights. They are Christian women, raised in the church to believe that anything but towing the straight cisgendered line is going against God. You’ll want that hug, though, because these are women who have undergone a dramatic transformation into fierce advocates for the LGBTQ+ community. They call themselves ‘mama bears’, and they walk the walk of ‘love means love’. They have been led to a change through the experience of their child or someone close to them declaring themselves gay, or trans, or any number of other parts of the Queer alphabet soup. They chose a new path in which spreading God’s love and believing love is love are one and the same.

Queer African American filmmaker Daresha Kyi profiles these women in her new documentary Mama Bears, which shows just how powerful determined women on a mission can be. The film is anchored in the experiences of two mama bears, Sara Shappley and Sara Cunningham, and one young Black lesbian, Tammi Terrell Morris, who embodies how mama bears make such an difference to LGBTQ+ folks. Shappley and Cunningham are just two of the over 40,000 women declaring themselves mama bears that belong to dozens of Facebook Groups with thousands of members across the country, organizing in support of LGBTQ+ rights.

Shappley is a committed Texas mother and fearless advocate for her transgender daughter Kai. Her love for Kai transformed her from a Tea Party Republican to an activist actively working with the ACLU and Equality Texas. She is helping to combat an anti-trans and bigoted bathroom law that would put her daughter and all trans kids in Texas at risk. Cunningham shifted from denying her son Parker’s orientation as a gay young man to founding Free Mom Hugs, a national movement of mothers stepping in when parents of LGBTQ+ kids disown them or deny their truth. She and other mama bears have gone across the country spreading love and acceptance, and offering hugs, and sometimes, as exampled in the film, stepping in at same-sex weddings to support celebrants whose parents have shunned or condemned them for being their true selves. Through the support of the mama bears, Tammi, who was raised in the Pentecostal church and still has a strong Christ-centered faith, escaped the lie of being married to a man and stepped into a life of self-acceptance as a proud lesbian. Many of these women, in their commitment to support the LGBTQ+ community, become social outcasts, and leave behind relationships with family and friends. Shappley is in communication with only two members of her entire extended family, but like all the mama bears, she will do what it takes to stand with the trans daughter she loves, and she has built found family with her mama bear sisters. 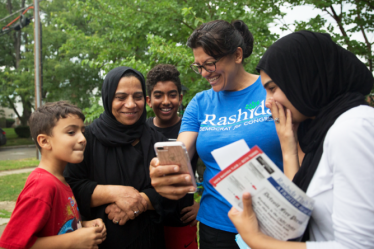 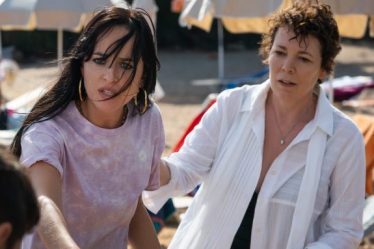 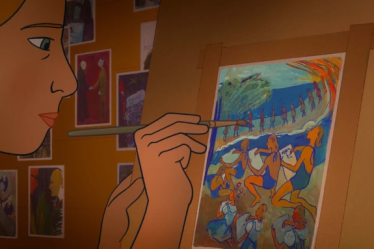