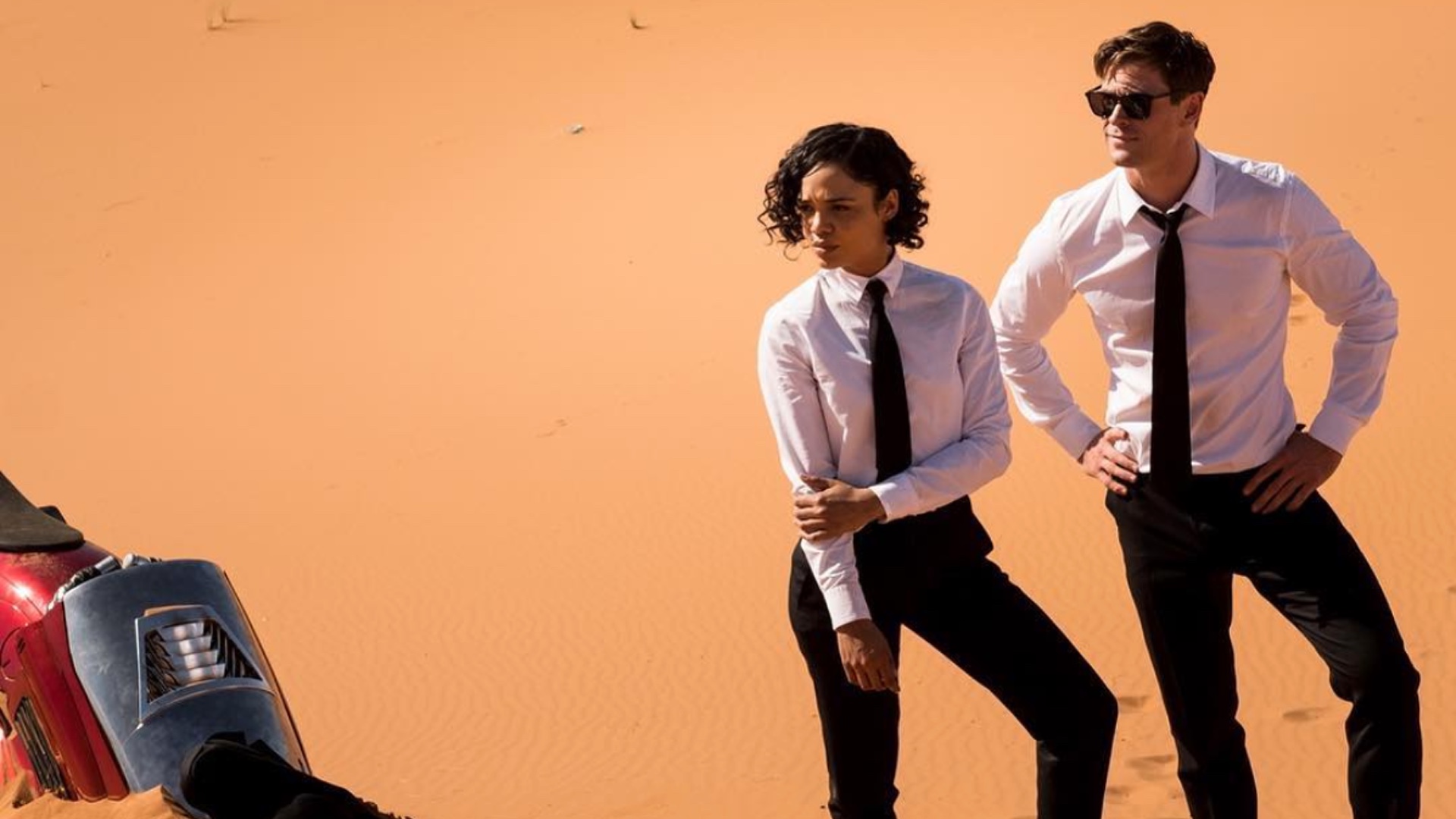 Men in Black International goes global some seven years after MIB: 3 seemed to bid adieu to the franchise, with two very winning stars and one tired, uninspired script. The impossibly cool Tessa Thompson as Agent M and preternaturally beautiful Chris Hemsworth as Agent H drag us through what is essentially the same plot as one of the original MIB films, and they are fun enough to watch that I won’t feel too bad if this release proves to be Teflon and makes bank.

The Men in Black came to house where a pre-Agent wee one lives with her parents and erased both her mother and father’s memories, leaving the child with the sure knowledge that aliens are among us. As an adult, soon-to-be Agent M (Tessa Thompson), she seeks out the M.I.B, and finds them through copious research and sheer grit. She gets placed with hottie and longtime agent H (Hemsworth). They are tasked with ferreting out a potential mole in the agency, with the help of a cuddly-looking doll-sized alien named Pawny (Kumail Nanjiani). Co-stars Emma Thompson, Liam Neeson, Rebecca Ferguson, and Rafe Spall figure in the plot to lesser or greater degrees, but there is no memorable alien the likes of creep-king Vincent D’Onofrio as character Edgar in the original MIB.

Though there’s plenty to enjoy for those who yearn for human v alien hijinks, the film could have easily been tailored as an entirely new concept, with more inventive elements. Leaning on the MIB franchise means benefitting from the allure of the mystery and mythology of Men in Black, which only really worked before everyone knew what MIB was. For this, they needed to bring a fresh storyline that offered more than just a lead played by a woman of color, although they do get kudos for that. Tessa Thompson is hella charming, and she and Hemsworth are entertaining to watch. The two actors, as well as Nanjiani’s Pawny make the film palatable enough to pass muster for diehard MIB fans. In fact, they pretty much save the movie.

Odd that there are a number of jokes between Emma Thompson and Tessa Thompson referencing the inherent sexism of the name Men in Black, given that there are nearly no women below the line credited on this film. Maybe it should be called, Men in Black, Women in the Kitchen. Aren’t the days where a potential blockbuster can fill their entire crew with men, save hair and makeup and costuming over? Based on Men in Black International, it would appear not. Until women, who make up 51% of moviegoers, rebel and refuse to see films that don’t make the teeniest effort toward parity, we’ll keep getting movies that have extremely male-dominated crews. There are hundreds of highly-experienced talented women waiting for their chance. Let’s give it to them.

I know there is a willing suspension of disbelief for these flicks. One question we should all be asking, though, is if there are hundreds of agents in the field, how can they all have names from the only 26 letters of the english alphabet? These are the sorts of things running through my head between moments of thirsting over Hemsworth’s eyes and imagining myself cool enough to be Thompson’s bestie.

Go if you want to erase the memories of a particularly challenging day. You could do worse, especially if you’re a fan of one of the lead actors. As movies go, though, you could do better. Might I suggest Late Night, another film that features Emma Thompson, or Booksmart, which is a lot funnier, or Thor: Ragnarok, which features both this film’s leads to greater advantage, or if you hanker for funny aliens, perhaps you could stay home and watch the 1997 original, or The World’s End or Galaxy Quest. These Men in Black International can ‘protect the Earth from the scum of the universe’ without you. 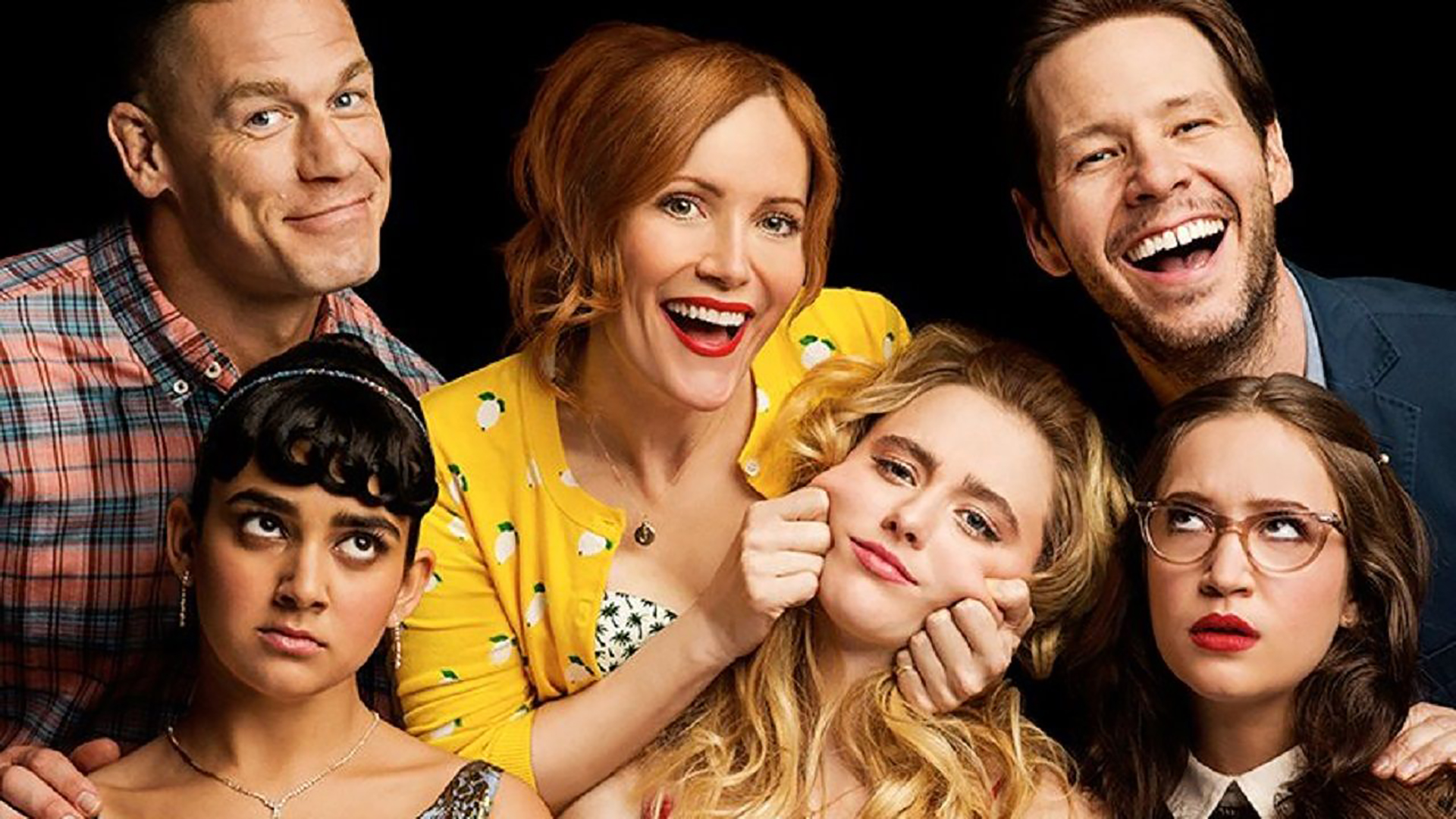 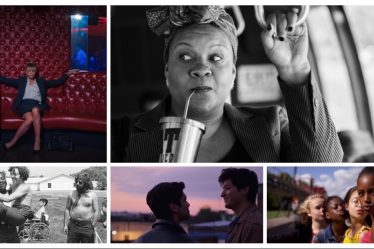 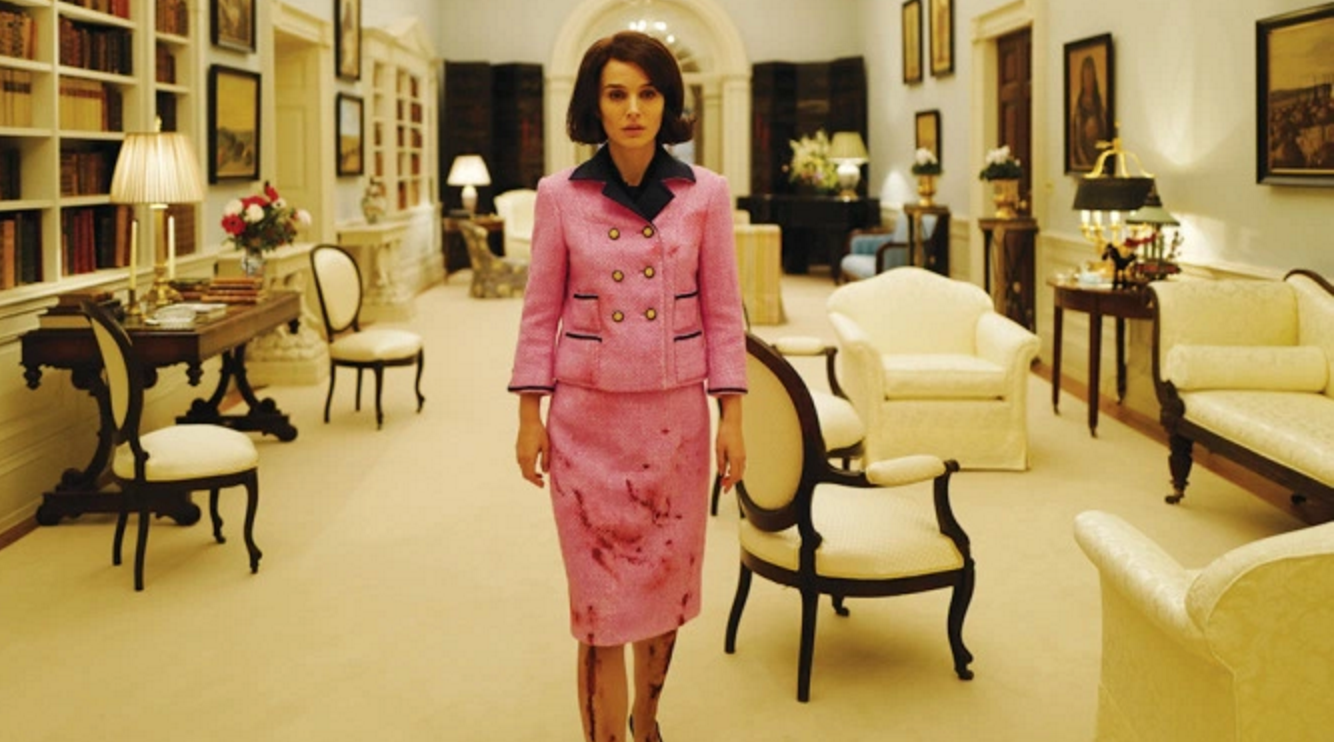