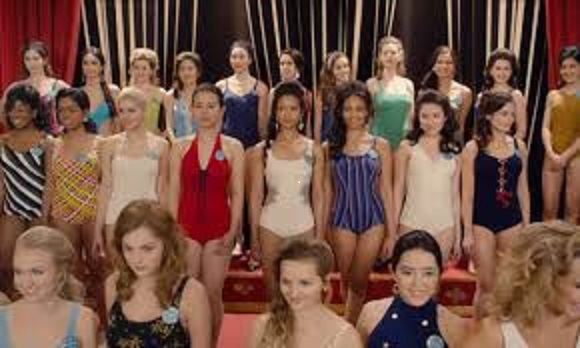 If you’re looking for a good respite from crying jags from the loss of Ruth Bader Ginsberg, I heartily suggest watching the new truth-based narrative Misbehaviour, an almost unbelievable story based on gender equality activist Sally Alexander’s work fighting for women’s rights in 70s Britain. Keira Knightly plays Alexander as the film captures her work around the disruption of the 1970 Miss World Pageant. There, she and fellow members of the Women’s Liberation Movement (one of whom is played by Jessie Buckley) make a ruckus that brings larger attention to how dehumanizing these pageants could be. This is especially affirmed when, moments before they begin their protest, the judges leisurely peruse the backsides of each contestant as part of assessing which of them deserve to be moved forward to the finals.

There is a decided lack of co-lead agitators of color represented as part of the protests, which is too bad. However, truly the best aspect of Misbehaviour is that we see co-stars Gugu Mbatha-Raw and Loreece Harrison, who play the first Black contestants from Granada and South Africa, navigate the pervasive racism that historically plagued beauty pageants. We also witness the changes that took place because activists and some members of the media took a stand. (*Note to media around the world: please continue to cover and call out injustice.) Both actresses are great, and upstage Knightly, which I suspect is smartly by design. There are multiple perspectives from older and younger women, white and Black women, and women of all social strata. In a small role as Bob Hope’s wife Dolores, Lesley Manville is spectacular, as usual.

For the rest of the review, please go to AWFJ.org HERE. 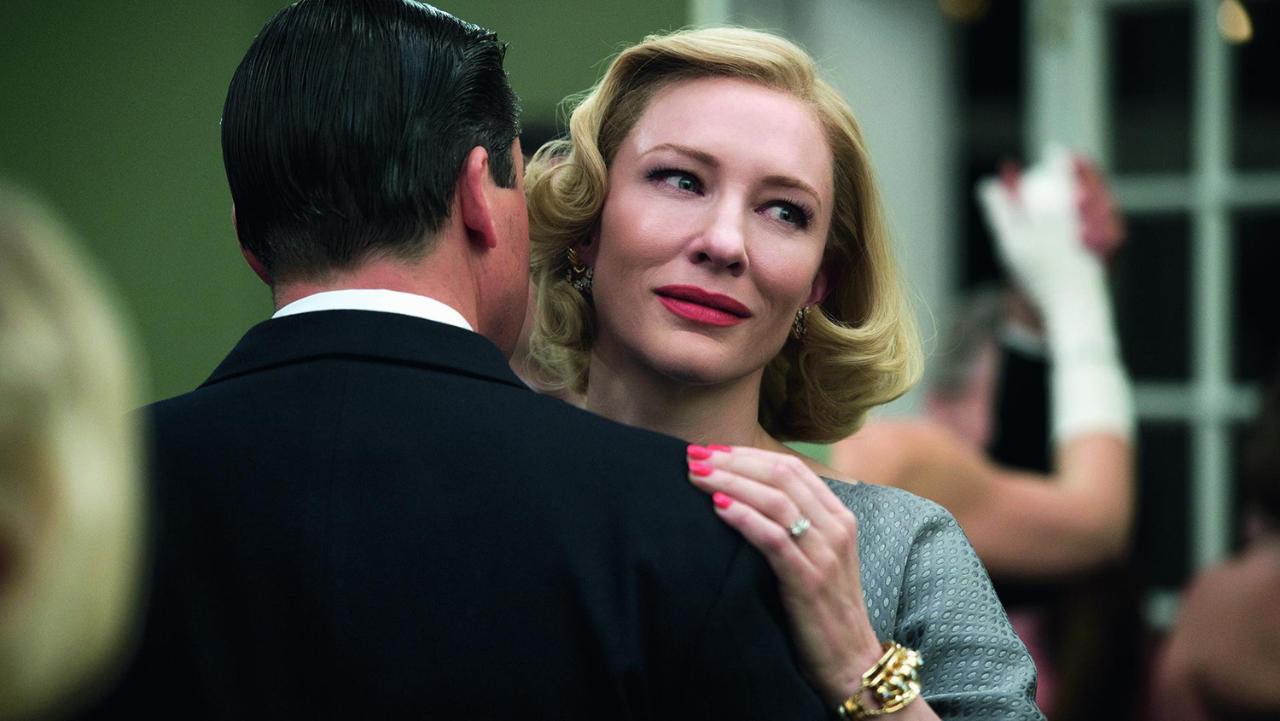