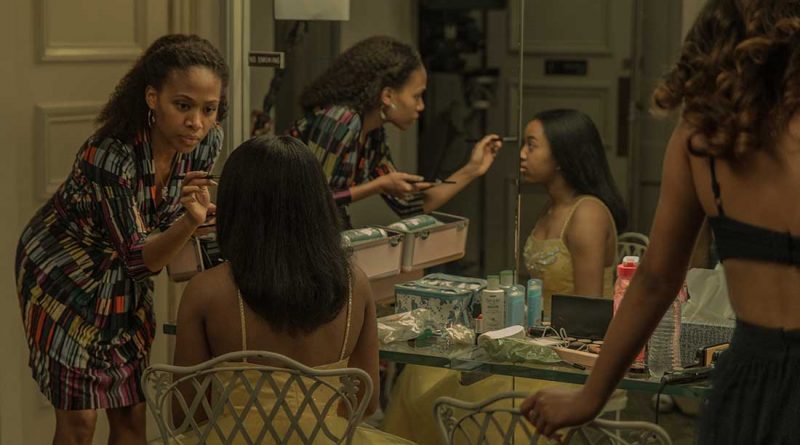 There are many who won’t recognize the lead actress in writer/director Channing Godfrey Peoples’ first feature Miss Juneteenth. Nicole Beharie is another of the highly-talented, woefully underutilized Black actors that deserve far more recognition and far wider casting options. Though you may not know her award-winning turn in 2008’s American Violet, a fictionalized account of the civil rights lawsuit Regina Kelly v. John Paschall, you might recall her as the best part of Fox’s series, Sleepy Hollow. It’s a pleasure to see her in Miss Juneteenth, where she shines, bringing life to a beleaguered single mother in Texas, working to make a better life for her daughter.

The film is releasing on the 155th anniversary of Juneteenth, June 19th, 2020. Juneteenth, which originated in Texas, is the oldest nationally celebrated commemoration of slavery in the US, and marks the day news came that the enslaved were free. This was two and a half years after Lincoln’s Emancipation Proclamation. It has grown to become a day around the country where Black Americans recognize Black excellence, and reflect on and pray about their history. It’s also focused on education and self improvement. Texas-native Peoples drew from her experience attending Juneteenth pageants, a beauty pageant held every year for young Black women that gleans the winner a scholarship to the historically Black college of her choice.

To read the rest of this review, go to AWFJ.org HERE. 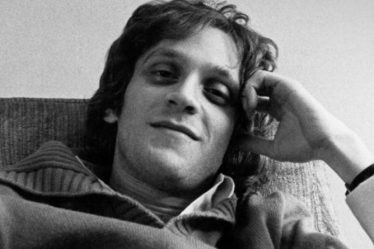