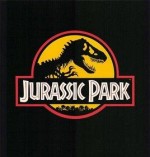 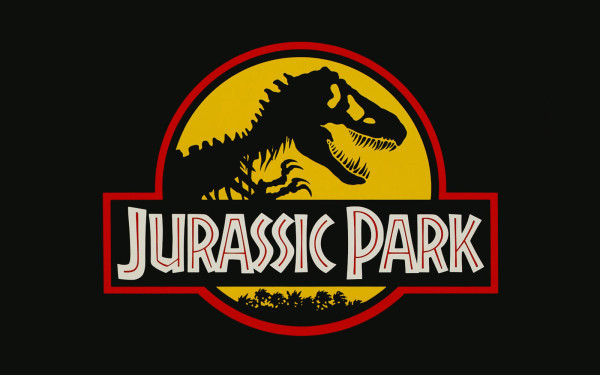 Once again we are at an old vs. new and purist vs. innovator crossroads.

Why in the world would anyone go out to see Jurassic Park in the theatre for $12+ when they can snuggle at home and watch it on their own 40-inch HDTV? What could make this release worth the time of movie fans out there when my own Siren spouse couldn’t be cajoled into seeing it with me at the multiplex?

It all comes down to the experience. We haven’t seen Jurassic Park in the movie theaters since its release in 1993. They could have rereleased it without the new bells and whistles and I’d have been halfway there.

With all the mediocre new 3D releases depending on the new technology to fill the gap of good story, I really wanted to see one of the favorites of my youth similarly enhanced, to see if I would enjoy it even more. The expectation or hope in Hollywood is that this will attract an older age group to the theatre to experience and appreciate 3D for the first time. Spielberg has shown himself to be a big supporter of  3D advancements, as evidenced by the movie The Adventures of Tintin, so it makes sense he would willingly test them on his man vs. beast classic. 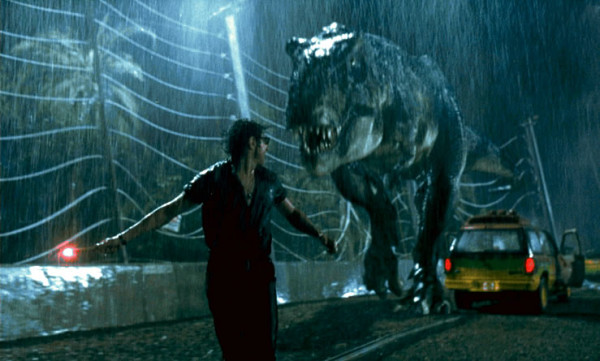 The movie itself has travelled well through time. It also represents great characterizations or captures moments in the careers of its co-stars. It was amusing to see a chain-smoking Samuel L Jackson typing on something that has since become the computer world’s version of a dinosaur. Great character actor B.D. Wong is in it for about a second, and Wayne Knight (“Newman” from Seinfeld) still seems completely over the top playing the greedy computer nerd turned smuggler that we can’t forget. Since then, Laura Dern has moved on to create indelible female roles in film and television and Sam Neill is known for many successful TV series.

So what is new to see? More than 700 artists worked on the conversion, and went through the film shot by shot to determine how to evolve it with a new dimension. It took 9 months to complete.

There are lots of noticeable new details. Small ones like Jackson’s dangling cigarette ash and the infamous Barbasol can, and big ones like the Tyrannosaurus Rex’s massive frame hurtling towards you and the fight between it and the Velociraptor, are blended with added touches like rain and other effects like undulating prehistoric leaves in the foreground. There is a very real feeling of being part of the action that, as much as the technical wizardry of the original offered, is definitely enhanced by the 3D. It basically makes a great movie even more fun.  Even having seen it multiple times in the past, seeing it now with the additions is sure to be a hoot for its biggest fans. 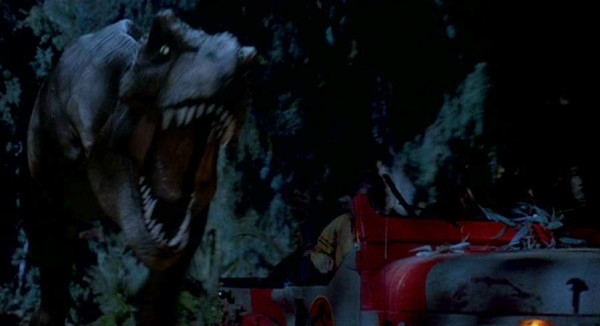 Who doesn’t want to imagine looking better 20 years on? So, does this movie look better? Does it excite and thrill hard to please pre-teens now as much as it did in 1993?

The core of the movie travels through time so well on its own without the new touches, it should be worth the effort to older viewers who love the truly cinematic experience only a big screen can provide. The 3D makes it worth spending their cash. In my showing, members of the audience both young and old left the theatre grinning and nodding ‘yes.’

It’s nice when old becomes new again. Leave it to Spielberg and his team to find a way to bring creatures extinct for over 65 million years back to life in a new way for us to enjoy once again! 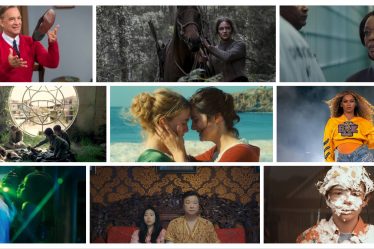 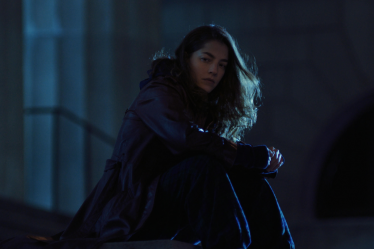