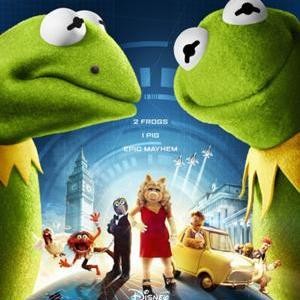 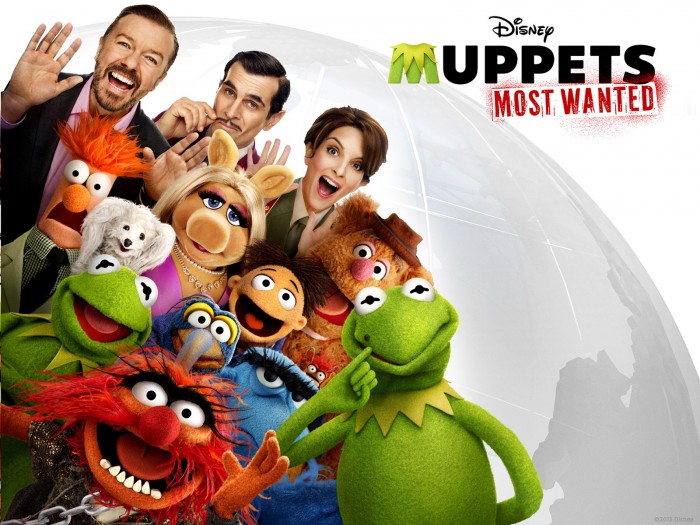 Jim Henson’s The Muppets are officially an American treasure. One need only check the permanent collection of the American History Museum for confirmation. Let’s just say that Kermit’s “ancestor” from 1970 makes Washington DC his home.

This week welcomes Muppets Most Wanted, the eighth theatrical release featuring the iconic frog and his furry cohorts, to a multiplex near you. While it may feel at times like some of the ideas are slightly repurposed from 1981’s The Great Muppet Caper, it is a fun romp around the world that will certainly satisfy its longtime lovers while adding to their new generation of younger fans.

The essence of what makes Muppets so beloved, what keeps them alive in our collective memory, remains intact and on point. Musical numbers are approached with a good-natured wink and a nod, including the very first one that mocks sequels as universally inferior.

They include some of the funniest lines in the film. There is no infectiously memorable song like the “Man or Muppet” song from 2011, but they are catchy enough to elicit a bit of head nodding. Relegating live actors as co-stars is clearly a decision that was wisely made. Ricky Gervais, Ty Burrell, and Tina Fey are all complements to Kermit, Miss Piggy, Fozzie and the rest of the Muppet team. 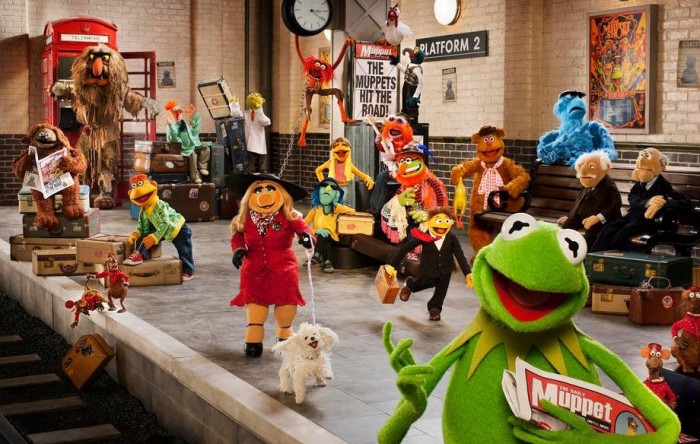 As with all the other feature films, great cameos leverage famous actors that will appeal to every age demographic. The dialogue appropriately walks that Disney line of being just slightly edgy, constructed in that two-layered way that both children and adults can enjoy, with just enough sass to satisfy.

The plot line is decidedly flimsy. Willing suspension of disbelief and Muppet love being what it is, the audience will willingly swallow hook, line and sinker major plot points like a facial mole making Kermit unrecognizable as himself. The whole gang gets entangled in an international crime spree headed by Constantine, the World’s Number One Criminal (and Kermit’s doppelgänger), and his crooked right-hand man Dominic, played by Ricky Gervais, aka Number Two. Constantine’s hilarious accent suggests he hails from Eastern Europe.

Somehow Dominic worms his way into being the Muppets’ new manager for a world tour, preparing the way for the heavily and ham-ily accented Dominic (excuse me, Miss Piggy, no offense) to switch places with Kermit, gluing a facial mole on Kermit that lands him in the Russian Gulag where he had formerly been imprisoned. 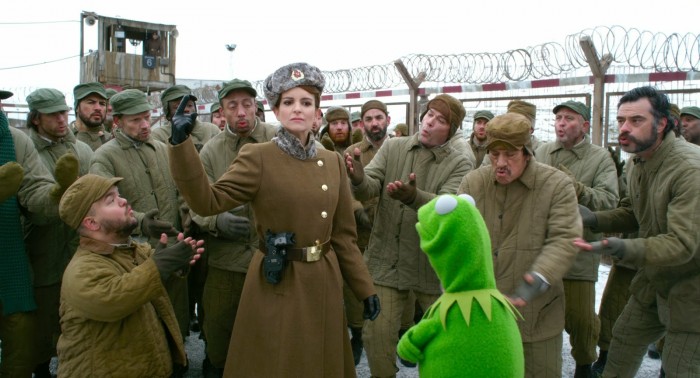 The delightful Tina Fey plays Gulag warden Nadya, chewing scenery with her delicious accent and blunt demeanor. Rounding out the ensemble cast is Burrell, who channels the bumbling Inspector Clouseau as French Interpol agent Jean Pierre Napoleon. He is partnered with none other than Sam the Eagle, of the CIA, and the two track the trail of high-profile thefts which seem to follow the Muppets as they travel across Europe. 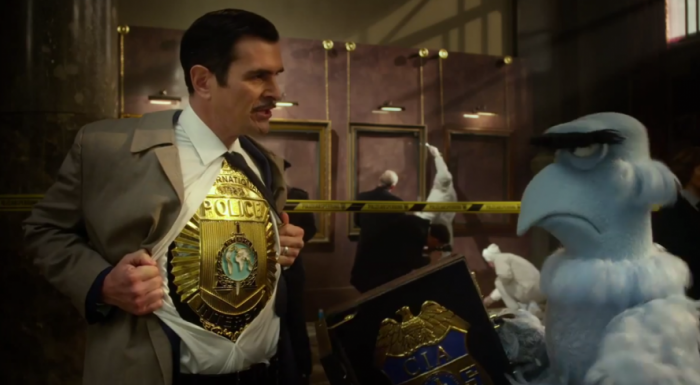 While all this is going on, the Muppets interact with a veritable parade of stars from James McAvoy and Tom Hiddleston to Tony Bennett and Lady Gaga. Part of the fun of the film is these actors and celebrities, all self-described über-fans, who seem to endlessly pop in and out of action.

With the recent 2011 reboot starring Jason Segel and Amy Adams, the focus was largely on the human actors. There was an emotional center to that movie that this one lacks, but it seems like Muppets Most Wanted is meant to feel less weighty, more like a distracting lark. 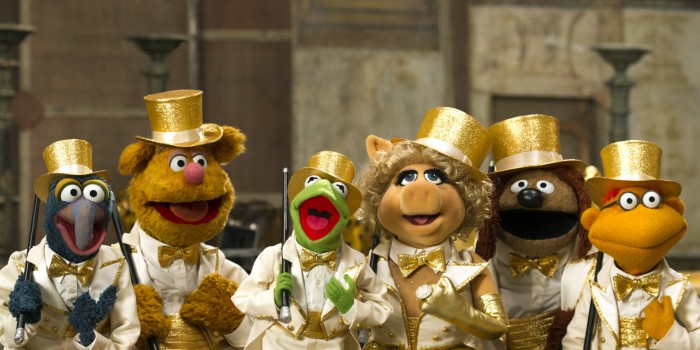 For so many who have been through a dark, dreary winter, a little brevity and lightness couldn’t come at a more perfect time. It’s no Muppety Citizen Kane, but really… who wants that? One oughtn’t mess with an iconic franchise. Those who love the Muppets can spy their favorite characters and watch them interact once again on the big screen. Muppets Most Wanted is a film with the simple aim to entertain, and succeeds in bringing pleasure, an easy smile and frequent chuckles to its audience. 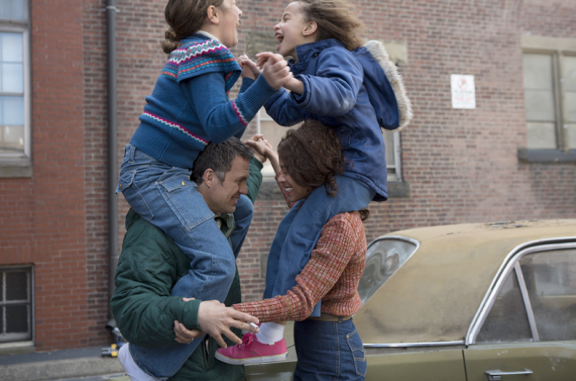