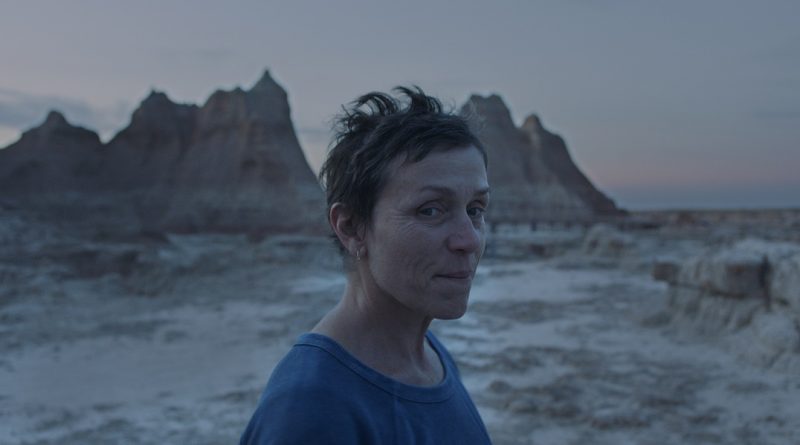 Nomadland, which has already garnered a lot of Oscar buzz for both writer/director/editor Chloë Zhao, and lead and producer Frances McDormand, was featured at the recent Middleburg Film Festival. Based on Jessica Bruder’s award-winning 2017 nonfiction work Nomandland: Surviving America in the Twenty-First Century, Nomadland examines the phenomenon of travelers going across the country in search of work, through the lens of a widow named Fern (McDormand), who lives in her van. Other than co-star David Strathairn, who plays fellow nomad David, the secondary characters are all played by real people featured in Bruder’s book. McDormand, Zhao, and many other crew members lived out of vans for the course of the production. The result is a film that is beautiful and sad and unique, and it will blow you away.

It is impossible to watch the film and not think of predecessors like The Grapes of Wrath, as well as the constantly shifting perception of ‘The American Dream’, For many, it has grown toxic and unattainable, and as such in need of redefining.

In the film, Fern has lost everything. Her husband has died, and their town disappeared when the factory they worked in was shuttered. Even the zip code was erased. Fern gets seasonal work at Amazon, but that only lasts for part of the year. We are witness to how she survives, in all her challenges, from day to day. It’s hard to imagine anyone else playing Fern, and it’s likely this really is one of those roles a specific actor was ‘born to play’, although it’s also possible that McDormand is good enough, and humble enough, to morph into exactly what’s needed from role to role. 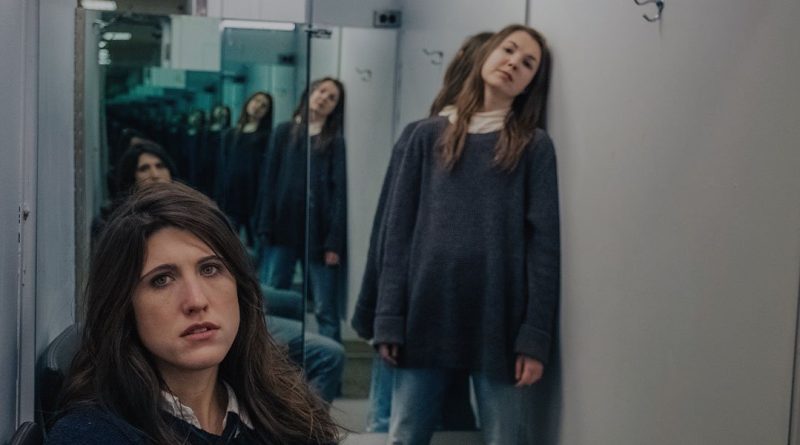 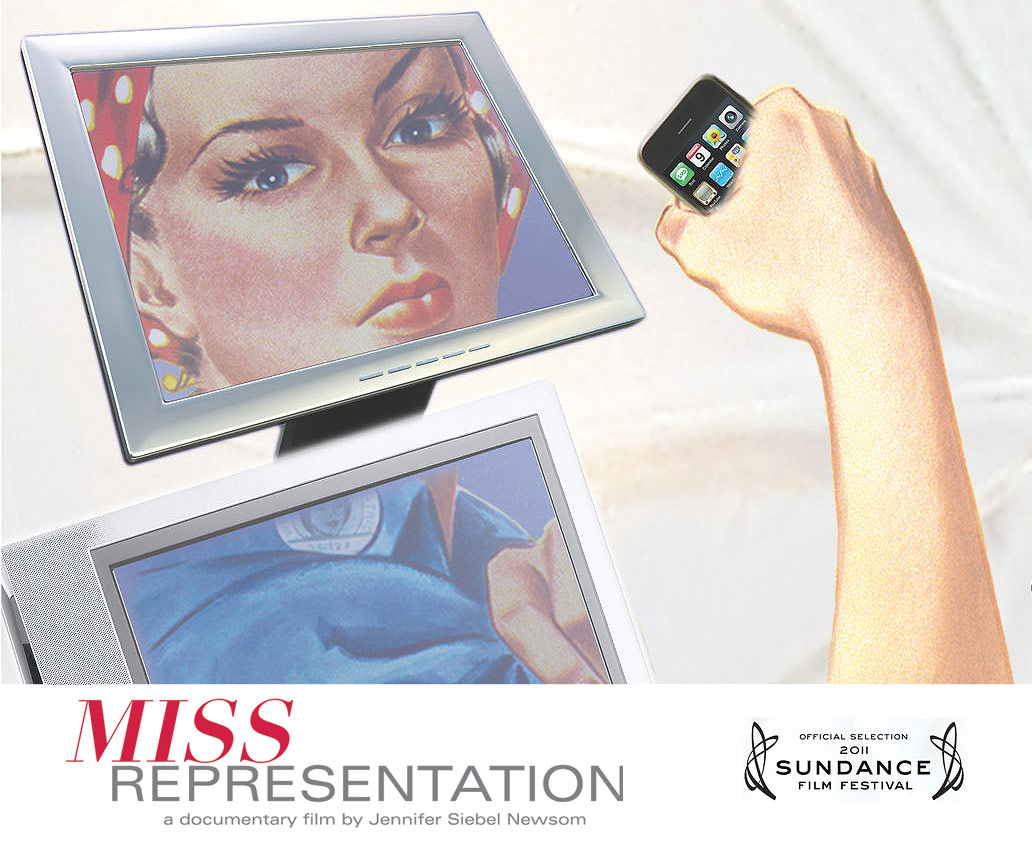 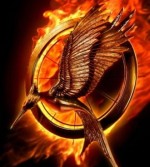