On the Rocks AWFJ.org review 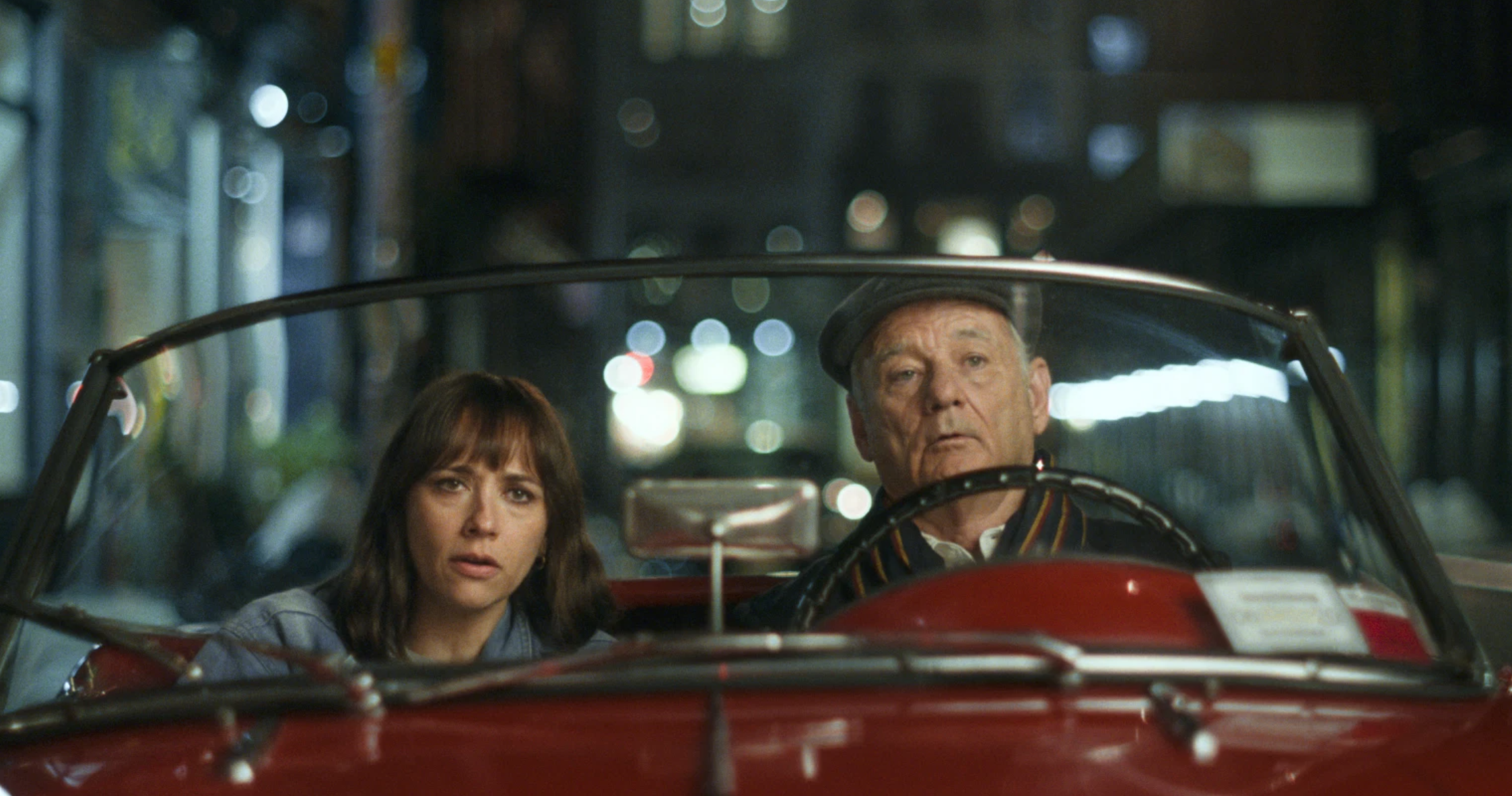 As much as I’m a proponent of female filmmakers, I’ve never much been one for the movies of Sofia Coppola. With On the Rocks, that has changed. I loved the film, and believe it’s one of the best vehicles in Bill Murray’s career. Sometimes his shtick brings attention to itself to such a degree that we become removed from the story or whatever is happening onscreen. Not so in On the Rocks. On the contrary, he gets so far out of his own way, his portrayal brings us all the more into the story. He is an unqualified marvel.

Once again as both writer/director, Sofia Coppola tells the story of overwhelmed and anxiety-ridden toddler parent and writer Laura (Rashida Jones) who comes to believe her husband, workaholic Dean (Marlon Wayans) is having an affair. Enter her art dealer dad Felix (Murray) who believes men are incapable of being monogamous, and has the personal history to prove it. “You have to start thinking like a man”, he explains to Laura He brings caviar on a stakeout. He warbles Gene Autry’s ‘Mexicali Rose’ to strangers in a hotel lobby. He’s a charmer, and a bit slimy, but never so much so that we don’t understand why Laura is drawn to and feels connected to him. Felix wants to partner with Laura to catch Dean in the act, and while he’s trying to keep an open mind, he spends much of the time with his daughter explaining the anthropology behind why men have to ‘spread their seed’. He sounds like a jerk, but the combination of Coppola’s writing and Murray’s layered performance, along with his undeniable charm, make her desire for connection with him entirely plausible.

To read the rest of the interview, go to AWFJ.org HERE. 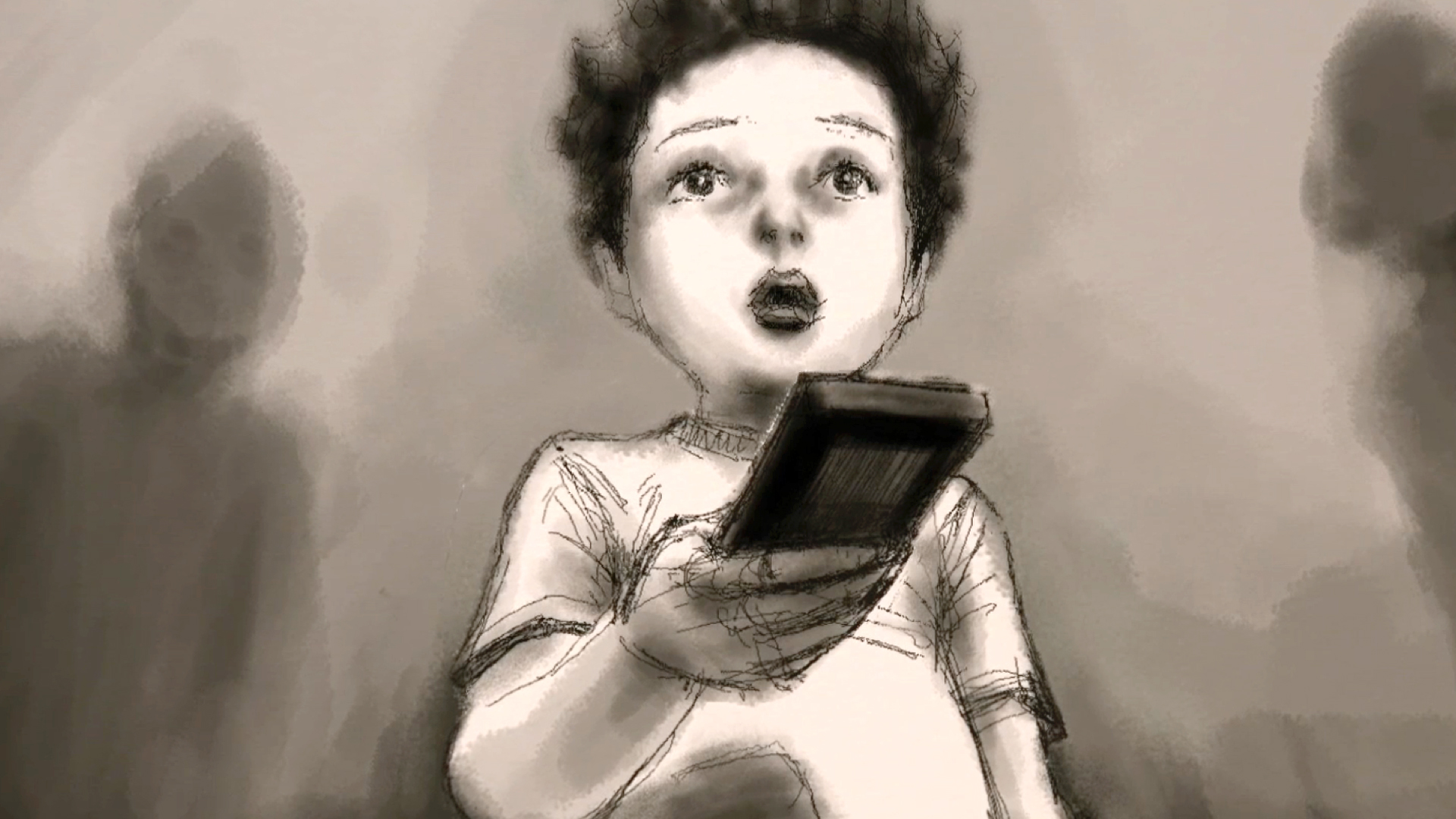