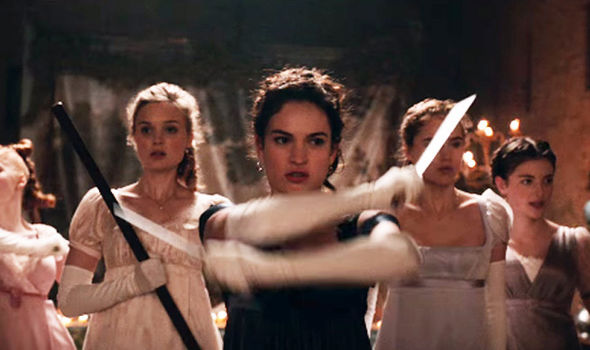 There has never been a more important time for female film fans to support movie releases that star women in strong roles.  With all the deserved brouhaha about women in film, directors, actresses, and film critics, being underpaid or underrepresented, when a film is released that supports our interests, we must engage our power!

With that in mind, Pride Prejudice and Zombies has come at a very interesting moment in Hollywood history. The movie stars women, and features romance, swoon-worthy love interests, and lots of gore.  Remember back when no one believed girls would go to comic conventions or watch horror movies? Those days are long gone, and this is the very movie to further prove that.

Pride and Prejudice and Zombies is the film version of Seth Grahams-Smith’s book in which he used Jane Austen’s novel, one of most popular classic romances of all time, and added zombies.  This 19th century England is overrun with the undead, or unmentionables.  Not only are the Bennett sisters poised and well read, they are also experts in the deadly arts. Lizzie Bennett joins forces to clear the countryside with zombie-hunter Mr. Darcy, and in the process, they fall in love, as they do in the original story, although in this they do so while slicing, stabbing, and shooting. Flirtations take place while sparring, when arguments happen, swordplay is involved.  Lily James (of Cinderella) plays Lizzy, Sam Riley is Mr. Darcy.  Bella Heathcote and Douglas Booth are the gorgeous yet shy Jane and her suitor Mr. Bingley.  Matt Smith (of Dr. Who) plays the fussy Mr. Collins, and Jack Huston of boardwalk empire is the roguish Mr. Wickham.  There is a great blending of the classic story with new horror elements, and it’s not unusual to see beautiful verdant English landscapes juxtaposed against zombies having their heads blown off.

If the chemistry between Lizzy and Mr. Darcy takes a bit too long warming up, it may be due to bouncing back and forth between those horrific moments and human interaction between the would-be lovers, but it’s also in keeping with the original story, where we never know either’s true feelings until nearly the end.  There are enough action sequences and plot twists to keep most zombie fans happy, but equally enough Austinisms to keep her most loyal fans amused and enthralled.  Whether it the best alt-version of Pride and Prejudice is up for argument but one thing is for sure.  The Bennett girls have never been more badass. 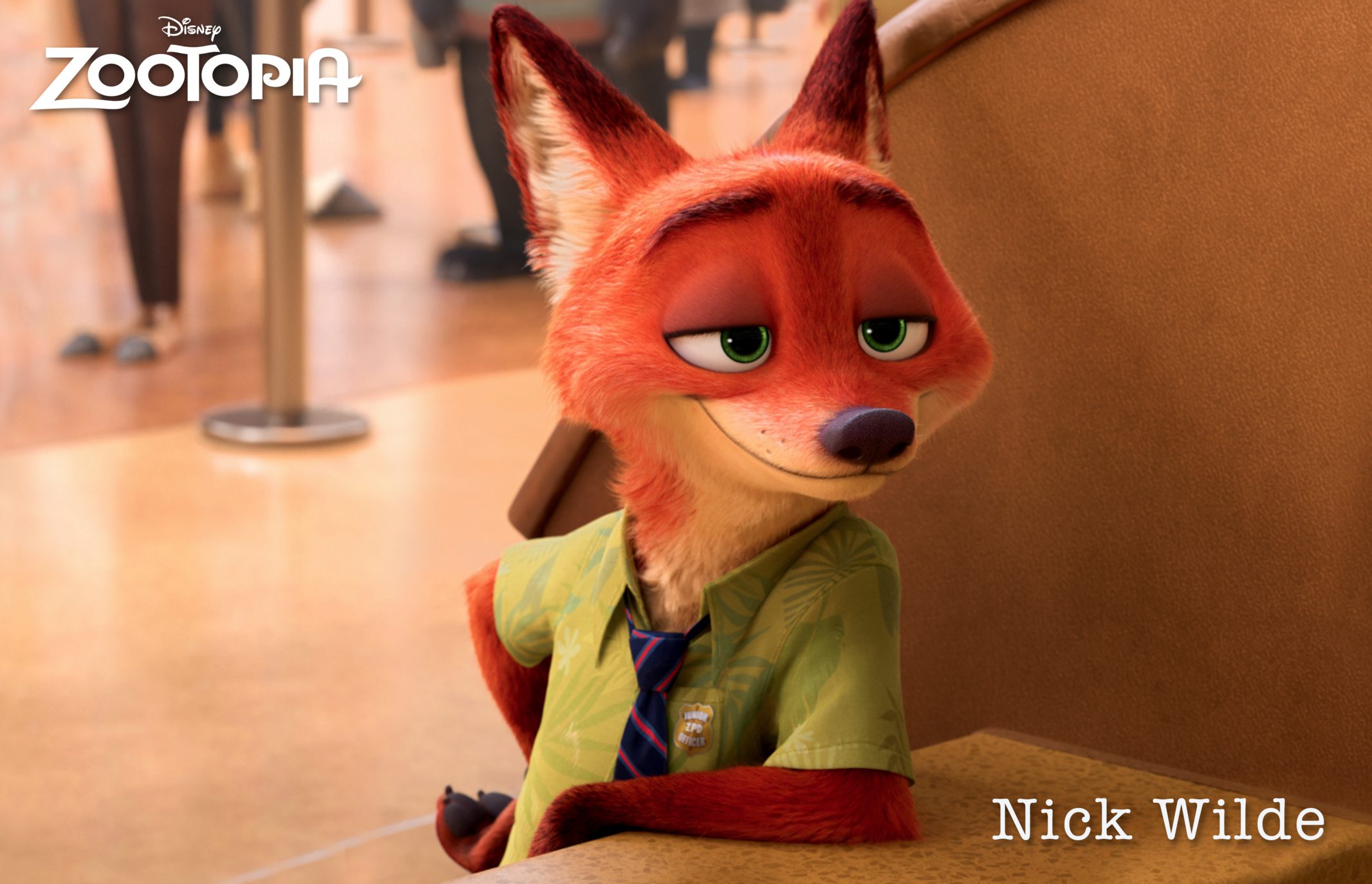