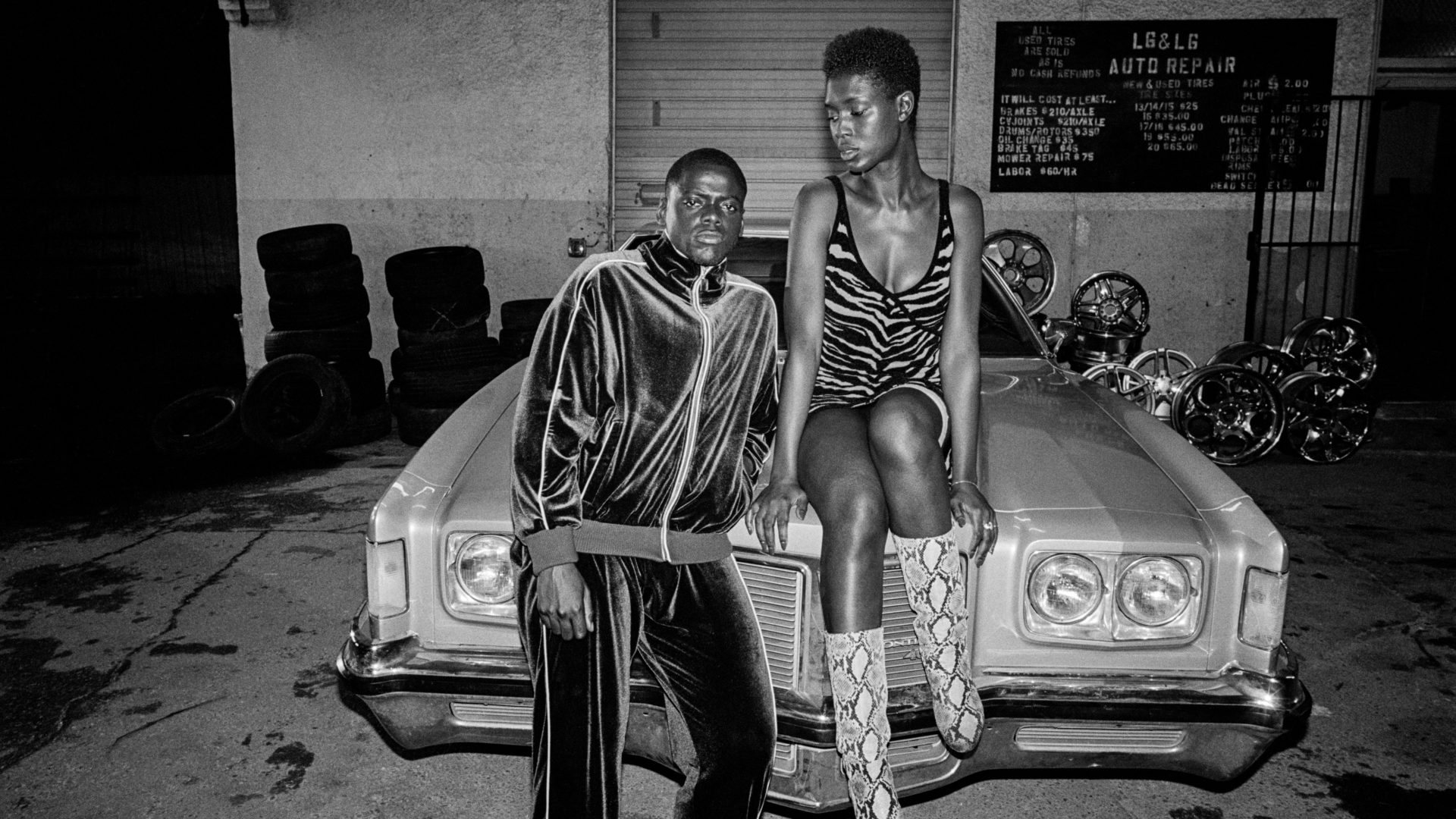 **NOTE: I wrote a Queen & Slim review for the Alliance of Women Film Journalists, part of which is included below. I urge you all to see this film, which is written and directed entirely without studio influence, contribution, or alteration or notes from any white folks. This might not sound like a big deal, but Waithe, who is an out lesbian and also the film’s producer, required last cut and complete control of the film, and the end result of her partnership with director Melina Metsoukas is proof that artists have not had a voice can and will create historic cinema when given the chance.

Whoever you are, as an audience member Queen & Slim flows through you from the screen like music you’ve rarely heard played out loud. Visceral. Transcendent. Haunting…The film is all these things and more. To call this a ‘black Bonnie and Clyde’ is reductive and doesn’t do justice to the depth of the film.

How well it resonates will depend on the viewer’s life experience, or whether they represent an aspect of society that has routinely felt seen and heard, or routinely been shut down, made to feel threatened, or made to step aside and make themselves invisible just to survive. Queen (Jodi Turner-Smith) and Slim (Daniel Kaluuya) are characters that remain unnamed for the entirety of writer/producer Lena Waithe and director Melina Matsoukas’s film. In one way, these leads are the everyman and everywoman of color. They live in a world where many see them as interchangeable and replaceable. Waithe asks us to consider: who are these two people, for themselves? What makes them beautiful, as individuals, as partners, and as black Americans? The answers come embodied in two powerhouse performances, as Queen and Slim’s power, beauty, and courage unfold over the course of the film.

READ THE WHOLE REVIEW BY CLICKING TO THE AWFJ.org SITE. 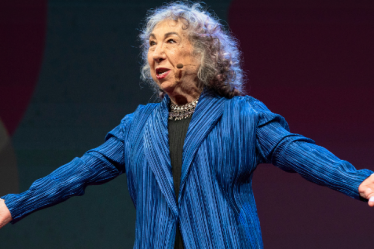 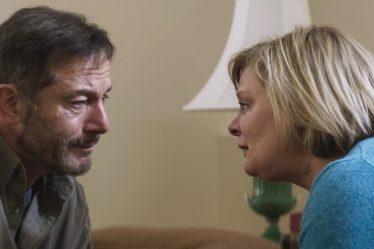