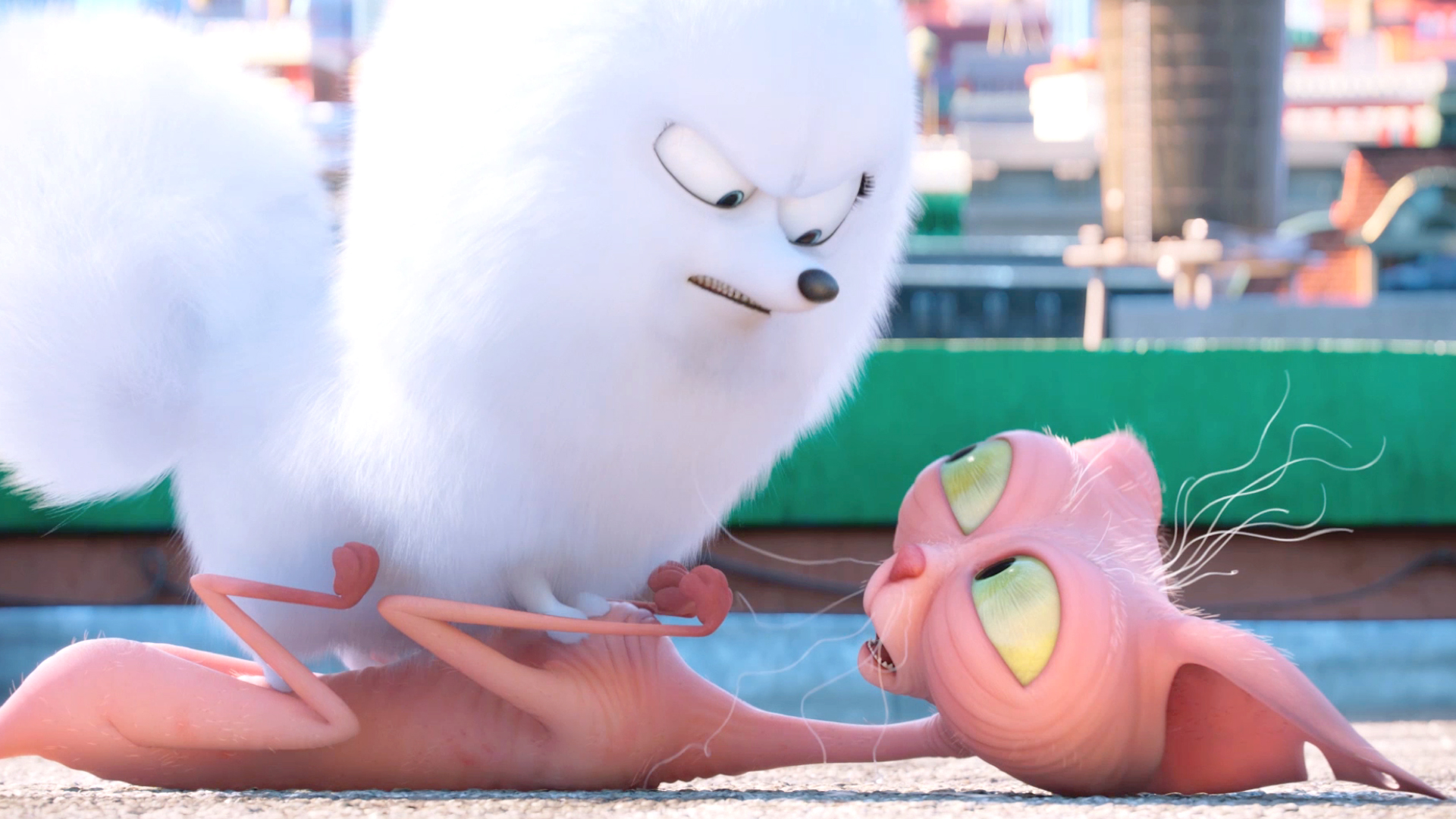 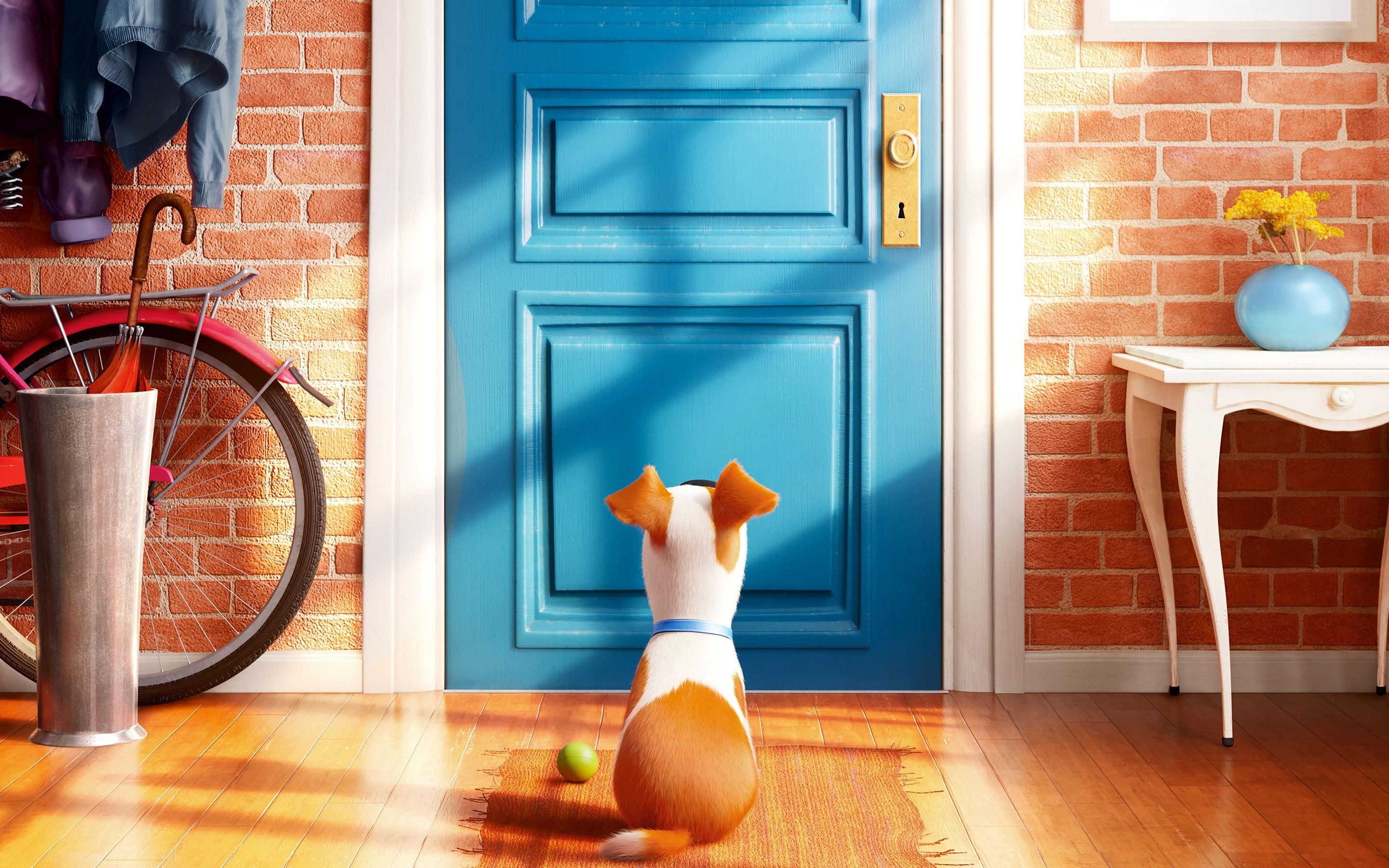 This weekend there’s a new toon in town to compete with the juggernaut that is FINDING DORY. THE SECRET LIFE OF PETS aims squarely at the animal lover in us all, and hopes to triumph at the box office by tapping into the attachment pet owners feel for their four-legged, furry, and feathered friends.  Is the end result worthy of winning the hearts of animation fans, still singing the praises of a sequel only newly in theaters from a much larger studio?

If you’ve gotten used to the bittersweet poignancy of the Pixar films, you won’t find it in THE SECRET LIFE OF PETS. This new release from Illumination Entertainment (MINIONS, DESPICABLE ME) is all fun, and that’s not a bad thing, especially as it relates to the eccentricities of our beloved pets, and the hilarious anthropomorphized, yet diverse characterizations the filmmakers ascribe to this quirky animated menagerie.

The story centers around an apartment complex in New York City, where scrappy, optimistic terrier Max (Louis CK) lives the good life with his owner Katie (Ellie Kemper), and hangs out while she’s at work with his various furry-friend neighbors. There’s aloof, yet loyal fat cat named Chloe (Lake Bell), and white Pomeranian Gidget (Jenny Slate), who is clearly burning a major terrier torch. When Katie comes home with another pup, a big, shaggy wannabe-alpha named Duke (Eric Stonestreet), his canine world gets turned upside down.  The mile-a-minute ensuing plot is like an urban INCREDIBLE JOURNEY that involves a gang of cats, Animal Control, and a creepy collection of abandoned animals  called “The Flushed Pets”, headed up by a deceptively cute bunny named Snowball (the hilarious Kevin Hart). Part of their odyssey include a meeting with a terrifying, deranged sort-of Siamese Ozone (Steve Coogan), a paralyzed hound dog named Pops (Dana Carvey), and a hawk named Tiberius (Albert Brooks), who is exhibiting extreme self-control in not turning half his new friends into snacks.

Where THE SECRET LIFE OF PETS excels, and richly, is in the voice casting.  Between Louis CK, Kevin Hart, Jenny Slate, Albert Brooks, Dana Carvey, and Lake Bell, the film has some of the most comical, yet nuanced voicings in recent history. Brooks, Carvey, and Bell are particular standouts. I have the feeling that between the three of them, they could voice any character, in any cartoon.  It’s a belief that writer Brian Lynch shares. When I spoke to him, he waxed poetic about the number of choices each of these actors bring to the table, and the additions to their characters their talent and invention that are evident in the final film. I can believe it.

There are a number of scenes where at least 10 characters are on screen together, and at one point, there are many dozens, all with their own character, and very clearly delineated.  That is no small feat. Look for a clear ode to Hitchcock’s REAR WINDOW, which apparently was the basis for the entire movie. Max was supposed to see something happen across from his apartment that was meant to begin his adventure. How fun that they still incorporated a reference to that in the film.  How nice too that there’s a level of sweetness to that scene that leaves audiences smiling as they walk away from the theater.

As it happens THE SECRET LIFE OF PETS doesn’t need to make nearly as much money as FINDING DORY to prove profitable. Illumination has stuck to their business model of being relatively lower budgeted for animated features, and comes in at around $75 million versus $200 million for FINDING DORY.  Whether this model translates to success from larger risks in story, is up for argument. There’s no question, though, that the studio repeatedly churns out entertaining and diverting feature animation.  They have developed a particular niche that has served them well.

It isn’t in the plot, which treads some fairly familiar territory, but rather in the characters that THE SECRET LIFE OF PETS that makes it so winning, it’s nearly best in show. 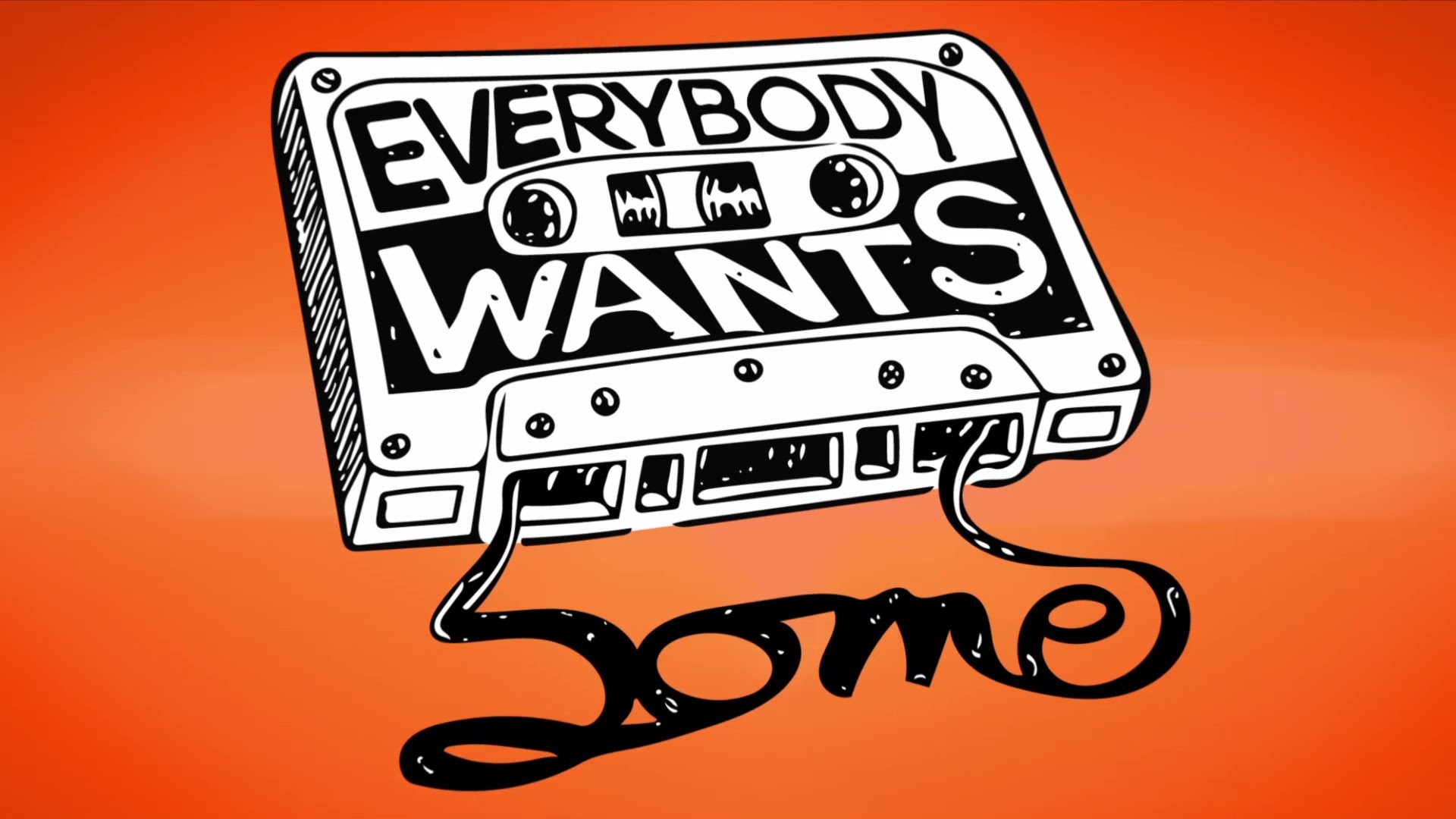