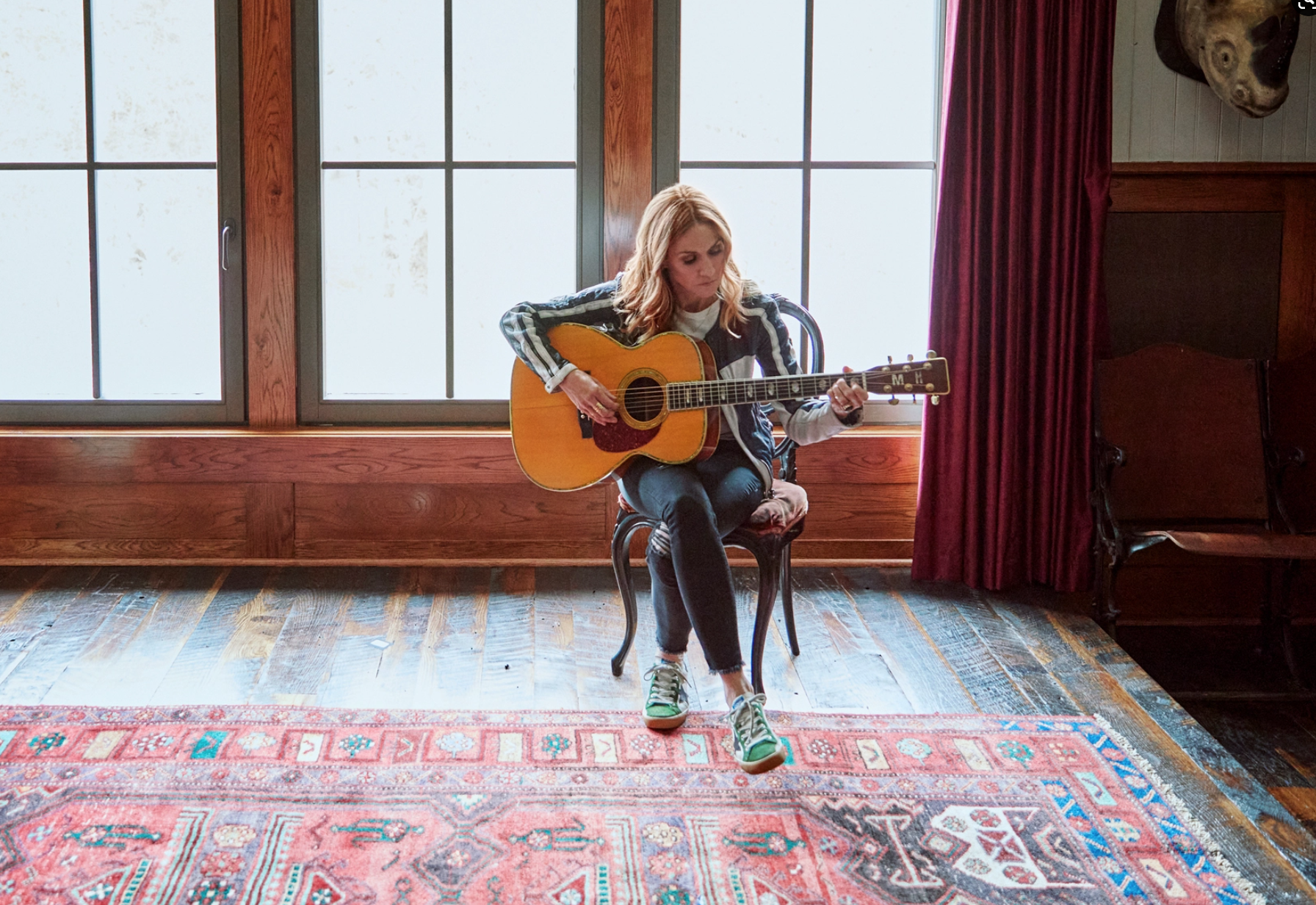 By all accounts, Sheryl Crow is one of the most successful female singer/songwriters alive today. The superstar has won 9 Grammys, can pick up the phone and call Bob Dylan for advice, and Mick Jagger calls her “little sister”.

Now filmmaker Amy Scott’s new biographical documentary Sheryl reveals the musician’s tumultuous personal experience becoming the icon she is, with Sheryl herself opening up about the joys and challenges in her life and career. The film is straightforward and conventional, but if the mark of a good bio-doc is having a subject and interviewees that speak honestly and from time to time lay their souls bare, Sheryl hits that note beautifully.

For those who love her music but have not followed her personal life or career with the discipline of a medical student, there’s much to learn. A perfectionist from infancy, Crow was trained on the piano by her mother, who taught the instrument in their home. Her curiosity was in evidence early, and mom scolded Crow regularly for switching from her lessons to picking out melodies by favorites like James Taylor, Carole King, and Fleetwood Mac. Vocals were also a passion, and Crow spent time pretending to sing duets while playing records by Chaka Khan and Anne Wilson to expand her styles. The big break came when she was hired to go on the Japan tour with Michael Jackson. In two of the film’s many confessionalist moments, she talks about the sexual harassment received from Jackson’s manager, and the sexual allegations against Jackson himself, offering hindsight about the young boys who always seemed to be in his orbit. From there, the film goes through her career from album to album, with Sheryl, her bandmates, and her close friend and manager Scooter Weintraub offering insights.

Crow is never shy about exposing her own vulnerabilities. She speaks frankly, and often emotionally, about some of the deepest valleys of her personal path and as a woman in music. There are several controversies that threatened to derail her career, including being blamed in the press as the cause of Leaving Las Vegas author John O’Brien’s suicide. She had struggles with depression that became too hard to handle on her own. She also discusses several of her romantic relationships, and the breast cancer diagnosis that altered the trajectory of her life and led to her adopting two sons that, based on the montage of home movies with them, have clearly become her guiding light. 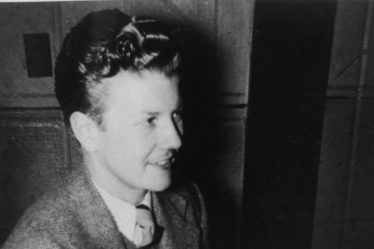 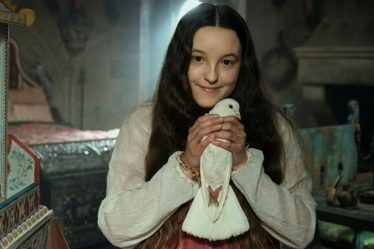