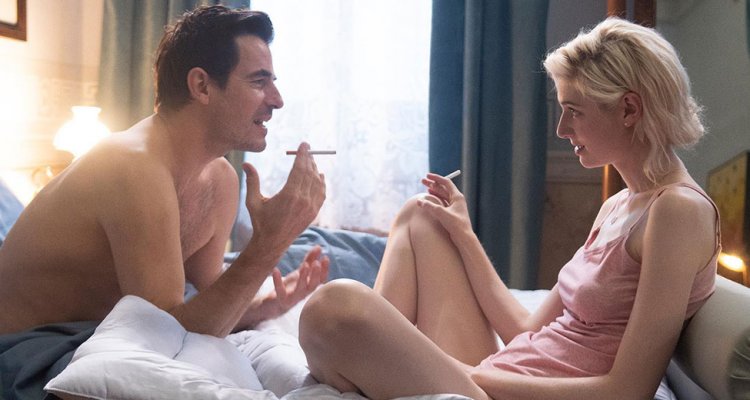 There’s something perverse in seeing great actors doing great work in a film that has an extremely problematic script and plot. In the new release The Burnt Orange Heresy, directed by Giuseppe Capotondi and written by Scott B. Smith from the Charles Willeford novel, a collection of endlessly enigmatic actors that includes Claes Bang, Elizabeth Debicki, Donald Sutherland, and Mick Jagger breathe temporary life into, but can’t resuscitate this pretentious neo-noir script. Though there’s quite a history of masking men making bad choices, to the detriment of women around them, as nihilistic noir, that’s no excuse for lazily perpetuating that trope in cinema. That the original novel was released in 1971 suggests it should have remained in and of that time. I feel compelled to read it, as it’s considered a noir classic, and Elmore Leonard said of Willeford, “Nobody writes a better crime novel.” The movie version of the novel lets Willeford, and the actors that commit to his story, down.

Though The Burnt Orange Heresy is beautifully filmed by cinematographer David Ungaro in languid shots that speak of deterioration both internal and external, there are a number of problems elsewhere. 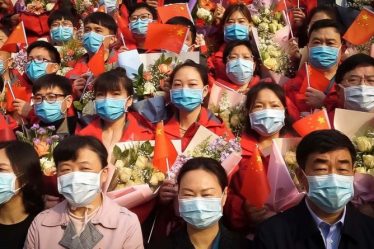