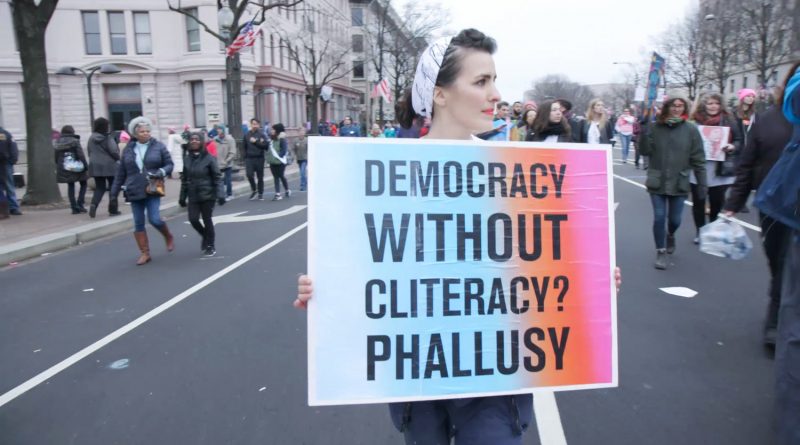 Are you ‘cliterate’? How many of you out there know the exact physiological structure of the clitoris? How many of you are uncomfortable with it being brought up, or even written in a sentence? That is what the new documentary The Dilemma of Desire considers as part of a larger examination of the disconnection from, and vilification of, women’s sexuality, and how it damages self-acceptance and self-value for women around the world.

The clitoris, The Dilemma of Desire explains, is fundamental to female pleasure. The film centers on the stories of four women who are working to change perception and smash the myths around women’s bodies, including researcher Dr. Lisa Diamond, conceptual mixed media artist and activist Sophia Wallace, Neuroscientist Dr. Stacey Dutton, and award-winning industrial designer and femme-focused sex toy inventor Ti Chang. There are also interviews with women who are actively working to re-center their thinking around their own sexuality. Umnia, Becca, Jasmine, Sunny, and Coriama share their very different personal stories, but they all have much in common: the discovery of their own sexual power was, in some way, stifled by their upbringing or social environment.

Dr. Diamond is working to inform and enlighten the public with correct information about women’s arousal. Dr. Dutton is studying the biology of the clitoris, and is committed to championing a reframing of anatomical textbooks to include the clitoris: That’s right. There are anatomical textbooks in circulation and being printed today that don’t even mention it. Chang heads a company called CRAVE, which designs impressively elegant vibrators for women, including one that is worn as a necklace, which was written up in an article in Glamour magazine.

For the rest of the review go to AWFJ.org