The Faithful: The King, The Pope, The Princess Awfj.org Review 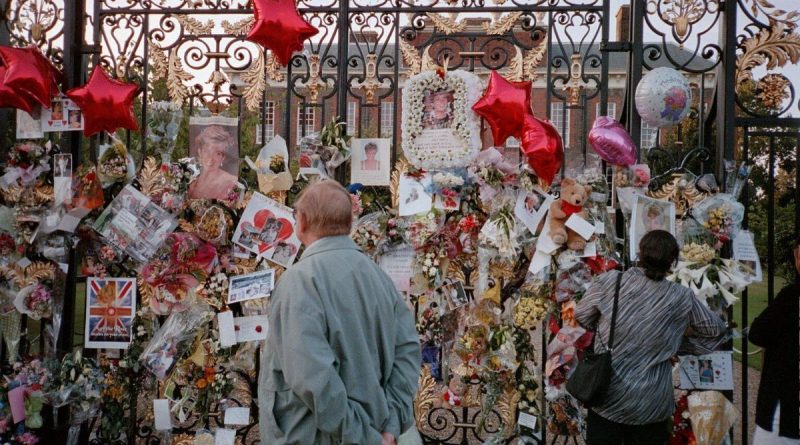 In 2017, Elvis Week and the observance of the 40th anniversary of Elvis Presley’s death drew the largest crowd yet in a ritual that has been taking place every year since 1977, when what fans call The King died. On July 1st, 2021, the web, newspapers, and fans around the world joined Princess Diana’s children in celebrating what would have been her 60th birthday. The media approaches covering Diana as if she had never left the world stage, as do the thousands that flock to the yearly vigil marking her death. When Pope John Paul II died, the requiem mass was said to have set world attendance records, and he has since been dubbed by many as ‘John Paul the Great’.

The Faithful: The King, The Pope, The Princess, Annie Berman’s look at worship, consumerism, and media representation through Elvis Presley, Pope John Paul II, and Diana, Prince of Wales, three famous figures who on the surface appear to be very different, but whom Berman suggests represent the intersection of worship and fandom.

It all started in 2000, with a Pope Pop, a lollipop filmmaker Annie Berman saw at a hotdog stand in Vatican City. That got Berman filming her first tape of hundreds that ultimately became The Faithful: The King, The Pope, The Princess. The film is a look at worship, consumerism, and media representation through Elvis Presley, Pope John Paul II, and Diana, Princess of Wales. Over the next 15 years, Berman made hundreds of video tapes of Graceland, Elvis vigils, and collector homes, of Kensington Palace, Diana vigils, and fan interviews, and of Vatican City interviews with the faithful and memorabilia sellers, and pope fan collections.

A longtime Elvis fan who was nicknamed Rocking’ Robin by The King himself has a house in CA that’s like a hoarder’s paradise, but the stacks and piles are all relating to Elvis. She’s the largest Elvis collector in the world, with over 40,000 items. An English fan of the Princess of Wales called the Loyalist Royalist has a home she’s turned into a bed and breakfast called Heritage House. It’s so full of Lady Di memorabilia there’s barely room to walk. At a yearly gathering of Catholic youths there to honor and meet Pope John Paul II is dubbed Popestock for the fervor of its attendees. These scenes, part of the hundreds of tapes Berman filmed of these ‘faithful’ seem to ask at what point does appreciation or fandom cross over into worship?

A woman Berman meets at a yearly Graceland vigil says she was in love with Elvis since 1958, and still loves him, though she’s married and has children. Two nuns being interviewed say they love Pope John Paul II, and one of the nuns relays the story of meeting him. At the time he cupped the nun’s face and said “I love you”, to which she responded “I love you, too.” SO maybe the question is also ‘what is love”? Can we love someone we’ve never met, or someone we’ve only met for a few seconds? or is that obsession? 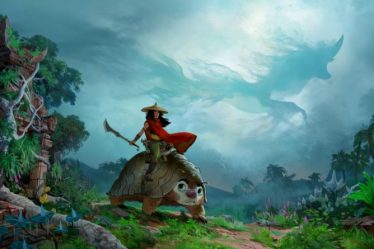 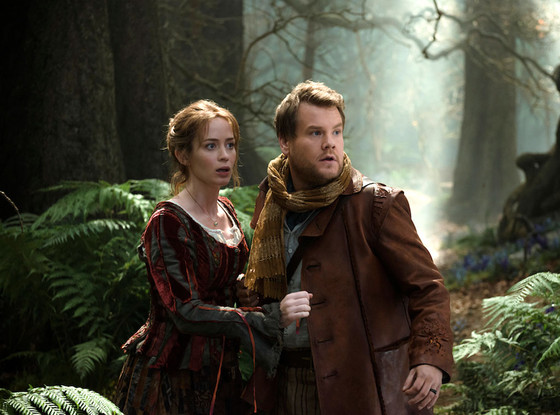