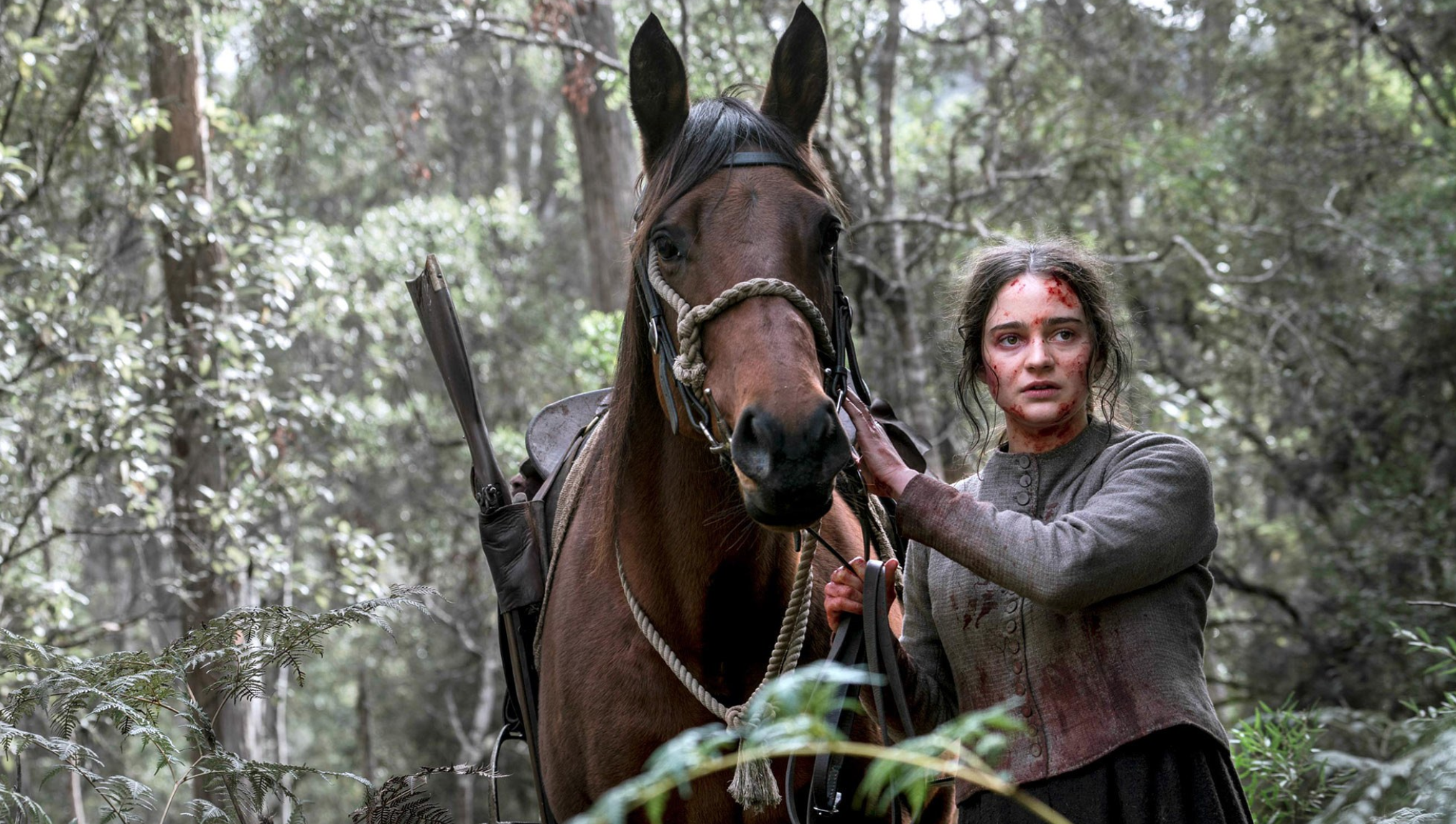 Did the world need the 21st century version of Sophie’s Choice? That movie was considered one of the best of the decade, but viewers could only watch it once. Enter The Nightingale, ready and more than able to take that position for the next 100 years. Chilling, haunting, bracing, repulsive, heartbreaking…these are all apt descriptors of various parts of writer/director Jennifer Kent’s sophomore feature film release.

It may be excruciating to watch, but it is also spectacularly good, and likely to remain on the top of my best of 2019 list. At least I think so. I’m not watching it again to make sure. This is to say, if potential viewers are triggered by scenes of rape, torture, and murder, move along. This is not the revenge drama seen from the feminine gaze you’re looking for. 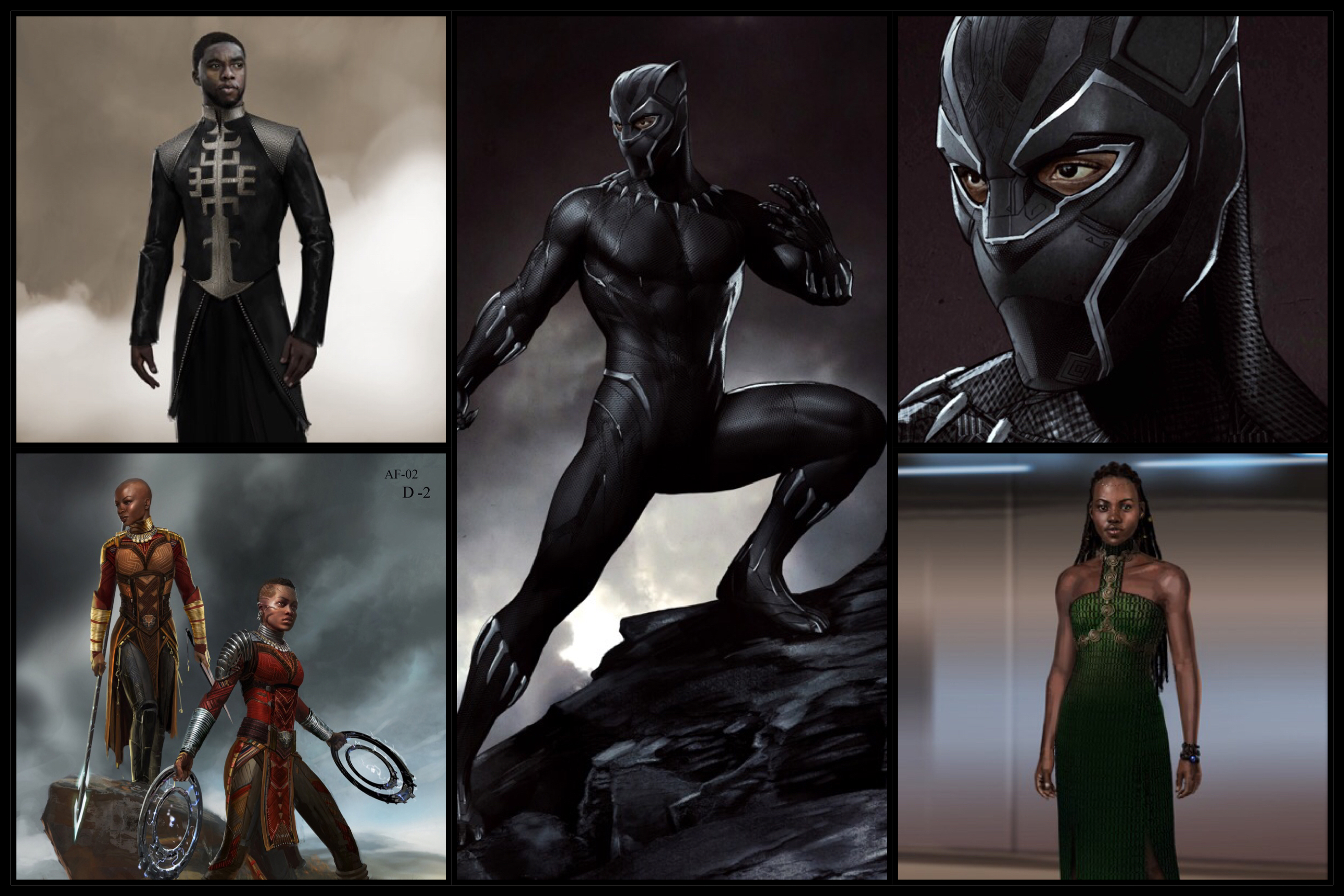 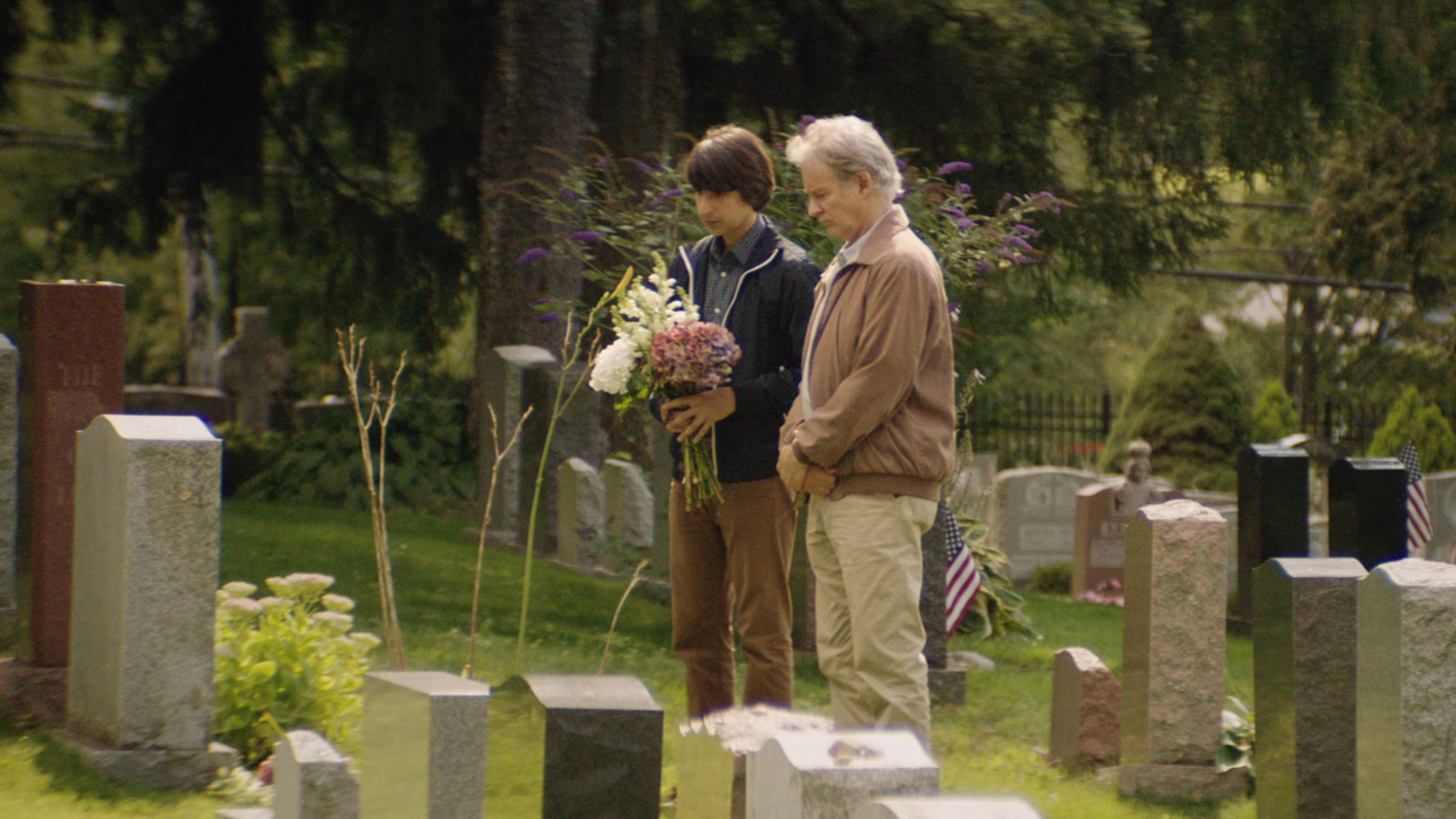