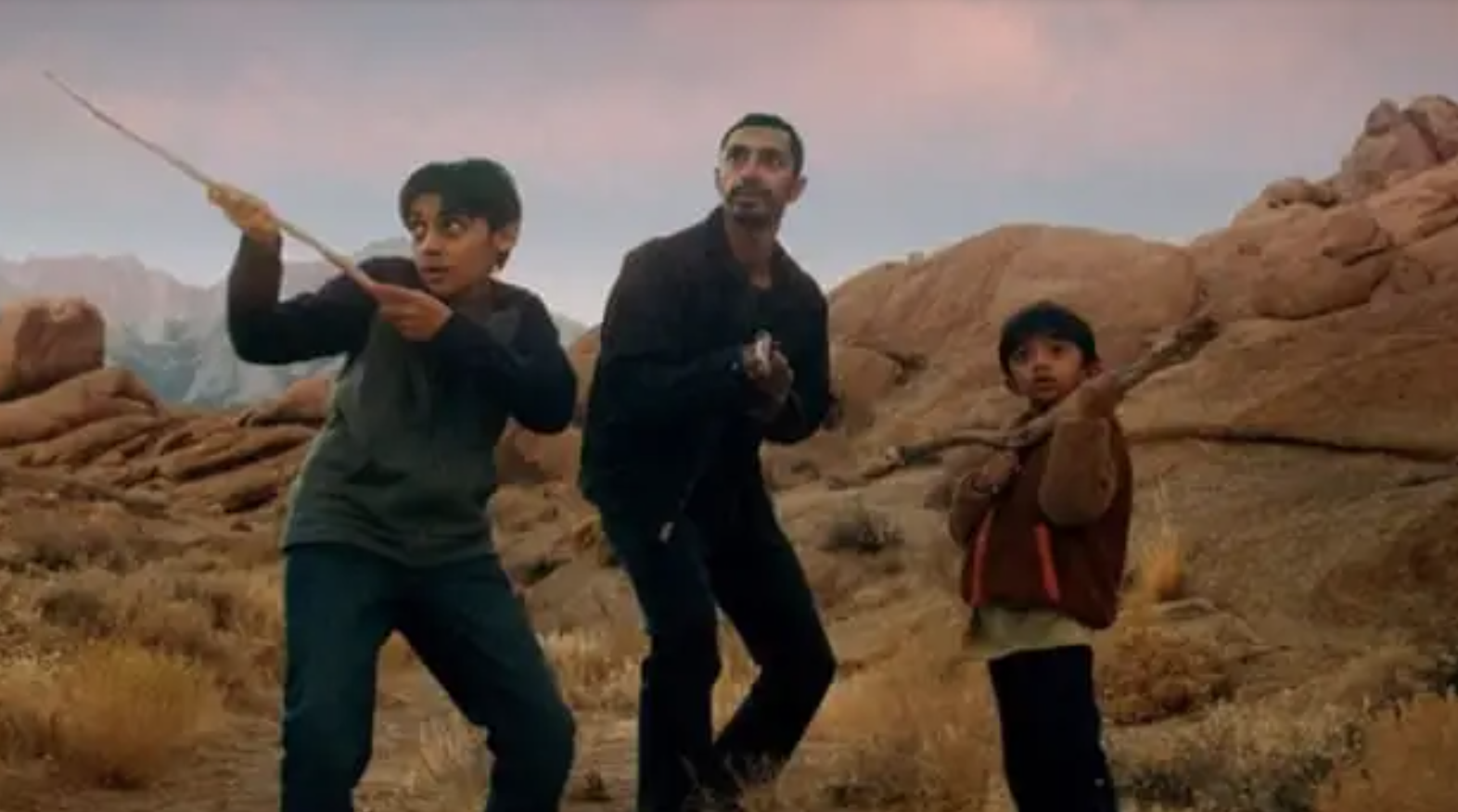 An alien threat leads decorated soldier Malik (Riz Ahmed) to kidnap his sons Jay (Lucian-River Chauhan) and Bobby (Aditya Geddada) and take them across the Southwest desert highways in Encounter, the latest genre-bender by English director Michael Pearce. The film, which is also co-written by Pearce, affirms him as a talent with vision, showing he has an ability to intermingle the tensions unique to psychodrama and sci-fi actioners, while offering a showcase for Ahmed, an actor who, with Malik, is adding to his arsenal of unforgettable performances.

Malik Khan has done 10 tours as a marine, but it’s taken its toll. He got court-martialed after beating his commanding officer and went to prison for two years. He’s been writing letters to his son Jay who lives with his brother, ex-wife, and her new partner, without revealing where he’s been. Though Malik dutifully stays in contact his parole officer Hattie (Octavia Spencer), he has discovered that bugs, all bugs, are carrying alien parasites that will take over their hosts, a la Invasion of the Body Snatchers. He knows being a good father means can’t let them get him, or his sons, so he spirits them away from their house in the dead of night, setting out for Groom Lake, a salt flat in Nevada known to be part of Area 51. The authorities contact Hattie, fearing Malik is a ‘family annihilator’, with the ultimate plan to kill himself and his sons, and they all go on a chase after him. For Malik, it becomes a race against time, believing no one can be trusted, and only he can save his boys.

Ahmed is completely magnetic, staying tuned into the specificities and quirks making up his version of Malik, reacting from a very clear place, whether working with the scared boys child actors Chauhan and Geddada play, or against Spencer’s calmer, more centered Hattie.

To read the Encounter review in its entirety, go to AWFJ.org HERE. 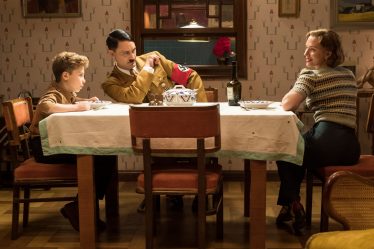 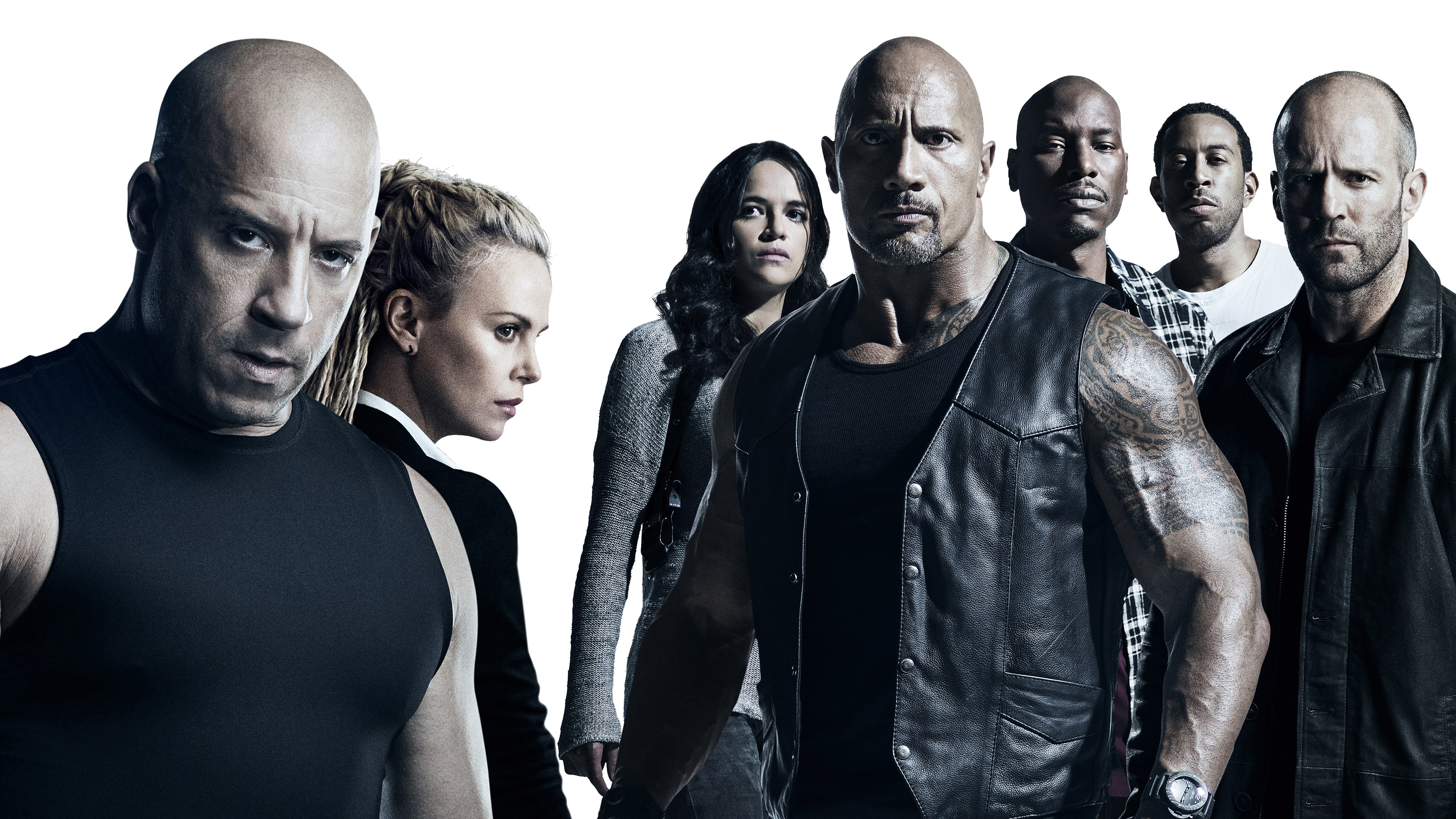 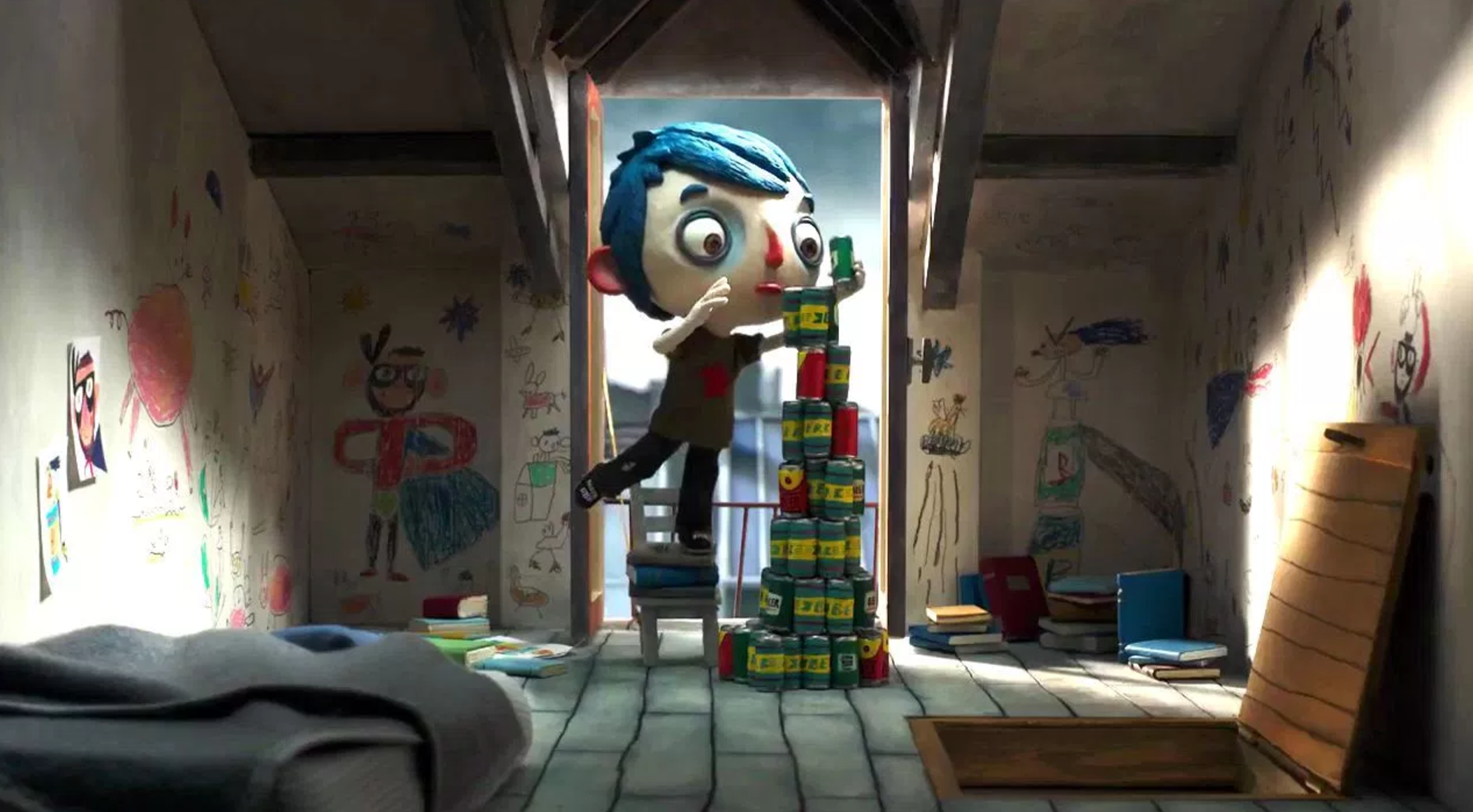