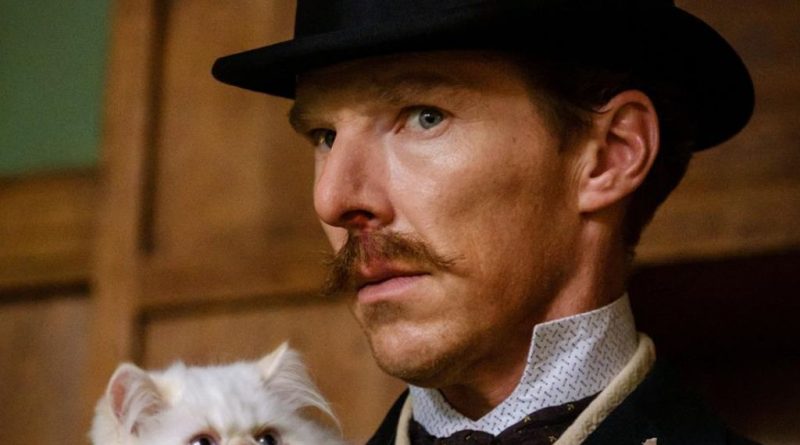 If you have cats in your home, if they are part of your family, it is Louis Wain you have to thank for it. He was the 19th century illustrator of many cat images you’d recognize but might not attribute to him, and he introduced Victorian London to the wonder and joy of cats. A socially inept, eccentric soul, Wain created paintings and sketches of anthropomorphized felines of all stripes, though many of his images were based on his beloved pet cat Peter. At its debut on November 5th on Prime Video, you’ll be privy to Wain’s extraordinary life in The Electric Life of Louis Wain, courtesy of director and co-screenwriter Will Sharpe. It stars Benedict Cumberbatch in the title role, and features Andrea Riseborough as one of his five sisters, and Claire Foy as his beloved Emily. The film is charming, sad, has great performances, and is visually sumptuous, with some of the best costuming and makeup you’ll see this year. It has such undeniable heart, you’ll be sure to forgive it being a little overly sentimental.

I knew hearing director Will Sharpe mention Wain’s incredible courage and resilience meant that The Electric Life of Louis Wain wasn’t going to be all cute cats and quirky, charming life experiences. There would be sadness and trial. Oof. A number of men who watched the film did so through copious tears, including the man watching it with me. Wain’s life was artful, in that he was very a prolific creator. He came from an upper-class family, but had five sisters, so it was up to him to contribute as much as possible financially. He was a very bad business man, but his portraits of animals always sold, so that was a source of some income. His sister hired a governess, Emily Richardson, for her four younger sisters, and Louis took an immediate shine to her. Romances across the classes were a no-no in Victorian society, but since neither Louis nor Emily cared much about society’s expectations, they were married. That started the most joyful few years of Louis’ life. One part of his happy times was when they welcomed a kitten named Peter into their home, also against societal norms of cats only being used as vermin killers. Louis’ chronicle of Peter’s hijinks led to fame across England, and subsequently the introduction of cats into family households as furry family members. The rest of his life, which included years in an mental institution and much loss and sadness, yanks the film down from what feels like Tim Burton directing an episode of Downton Abbey to a weep-fest rescued only by an ending that is both very joyful and true to Wain’s real life. 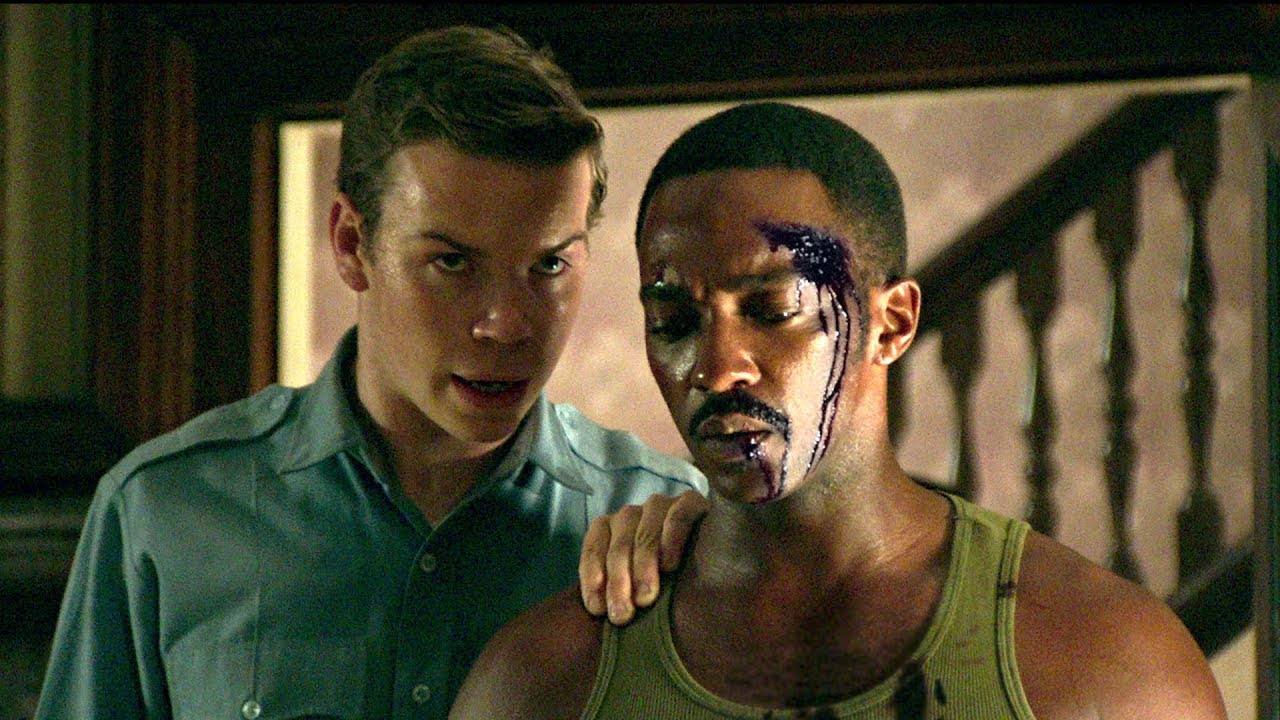