Opening in our area this and next weekend are two films that seem very unlike each other, given that one is a small indie film with an up-and-coming ingenue, and the other is led by an Oscar winner in the prime of her career.  Upon further inspection however, Flower, starring Zoey Deutch, and Tomb Raider, starring Alicia Vikander, feature two women heading casts who will be carrying the weight of box office success, playing potentially unsympathetic characters driven by abandonment issues.  Both are fiercely independent, and are on quests that are at least in part very self-destructive. Both are also a sign of the times, in that they are not one of the cliched versions of womanhood that have been foisted on the public lo these many years.  Deutch’s Erica Vandross and Vikander’s Lara Croft fit into the growing trend of complicated female characters that not only don’t need saving, they don’t want it.  These are heroines that will right perceived wrongs the hard way, and they are more than willing to set the world on fire doing so.

No doubt many still remember Angelina Jolie brought the popular video game heroine to life in 2001.  This reboot starring Vikander is an origin story, and therefore represents a pre-pistol Lara Croft, early in her work in becoming the female Indiana Jones, albeit as a twenty-something whose life is floundering in the face of personal loss.

Lara’s father Richard Croft (Dominic West) has been missing for years, and believed dead.  After finding clues that her dad was more than he seemed, and may have been seeking a mythological with power over life and death, Lara goes on a search for him, by following the notes he left behind he had demanded her to destroy in a video he created before his disappearance. Her travels lead to Hong Kong, where she partners with ship captain Lu Ren (Daniel Wu) in an adventure that involves a dangerous island and even more dangerous men.

The film isn’t as interesting as it could be, with a number of plot holes and dialogue weaknesses. In one scene alone, if a villainous character had made one alteration in physical choice, Lara Croft would have been dead, and the story would have been over.  The audience isn’t treated to back-to-back action set pieces, and perhaps that was a mistake, but what it lacks in plot, it nearly makes up for in character development.  Vikander’s Croft has to prove to herself she has the strength and courage to risk her life to find her father.

As the film progresses, what most strikes viewers of Tomb Raider is how complex the character is and how well we get to see her as she is reflected in Vikander.  That’s not to take anything away from Angelina Jolie’s version, it’s just that character development is essential to this, or any origin story.  Also the first incarnation of Lara Croft was a product of a time in which a female lead had to prove the character’s toughness more than their complexity in order to make it in a world full of male action heroes, not to mention her willingness to fight from inside a pair of short shorts, as she did in the original video game.

Despite the many dull or predictable moments, we find ourselves rooting for Lara Croft, and are left wanting to see more of her.  While it feels like the entire film could have been the first ten minutes of exposition of a more exciting cinematic journey, many members of the audience may find themselves still wanting to take the next, preferably more plot-driven one, with her. 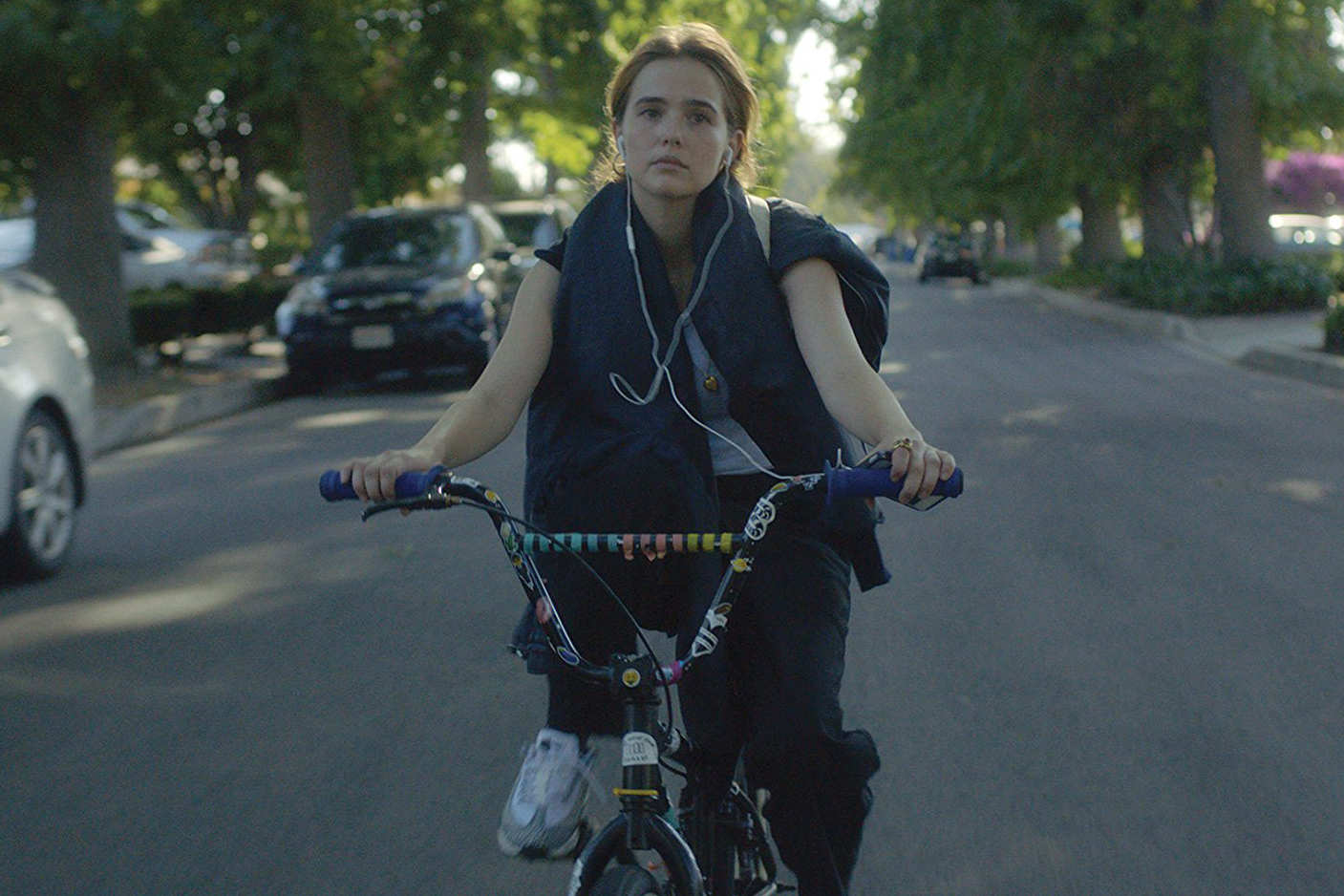 Rebellious, cursy seventeen-year old Erica lives and plays in the valley with her equally foulmouthed girlfriends. She has a dad in prison, and a best-friend mom (Kathryn Hahn) trying to please a new live-in boyfriend. As written by writer/director Max Winkler, she is like a female version of Joel from Risky Business, if Joel had Borderline Personality Disorder. She is the anti-manic pixie dream girl.  Flagrantly sexual, self destructive, and inwardly terrified, she entraps older men paying underaged girls for sex, by giving them all oral sex and then blackmailing them for money. She is saving up to pay for her father’s release, you see.  When her new stepbrother, mentally ill Luke (Joey Morgan), comes home from an inpatient drug rehab center and reveals he was molested by local high school teacher Will (Adam Scott), Erica springs into action to catch Will in the act.

Audiences are going to find Erica challenging.  She’s not a nice girl in any traditional way.  On the other hand, she’s damaged in a way most will recognize from someone in their own lives.  Writer/director Winkler and Deutch conspire to make us love her, want to understand her, and root for her in all her horribly misguided plans. Certainly Erica should make viewers ask why they might judge her for things that wouldn’t question or would be largely acceptable in a teenage boy.

The tonal shifts and plot twists will create a chasm in those who leave the theater loving or hating the film.  I belong to the former group, but there will be plenty who will commit to the latter.  If an unflinching look at a damaged nihilistic child coming of age making awful decisions being shown through a comedic lens, (think Heathers or Jawbreaker) appeals, you just might place Deutch’s work Flower at the top of your list for 2018. She and her co-stars will bring you depth, heartbreak, and joy in a scant 2 hours.

On balance, with any luck, both films will find its fans. Of course Flower takes many more risks in terms of character and originality, but that is aided by its safely smaller budget, making Tomb Raider far riskier, with more riding on its financial success. Here’s hoping they do well enough to qualify as hits, so that we can see more of Deutch in other films, and more of Vikander, in a sequel that makes better use of story.  We could all use more of Vikander’s considerable talent in this decidedly badass role.  We now know her origin story, let’s see where the filmmakers, and Vikander herself, take it. 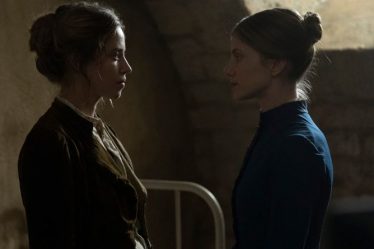