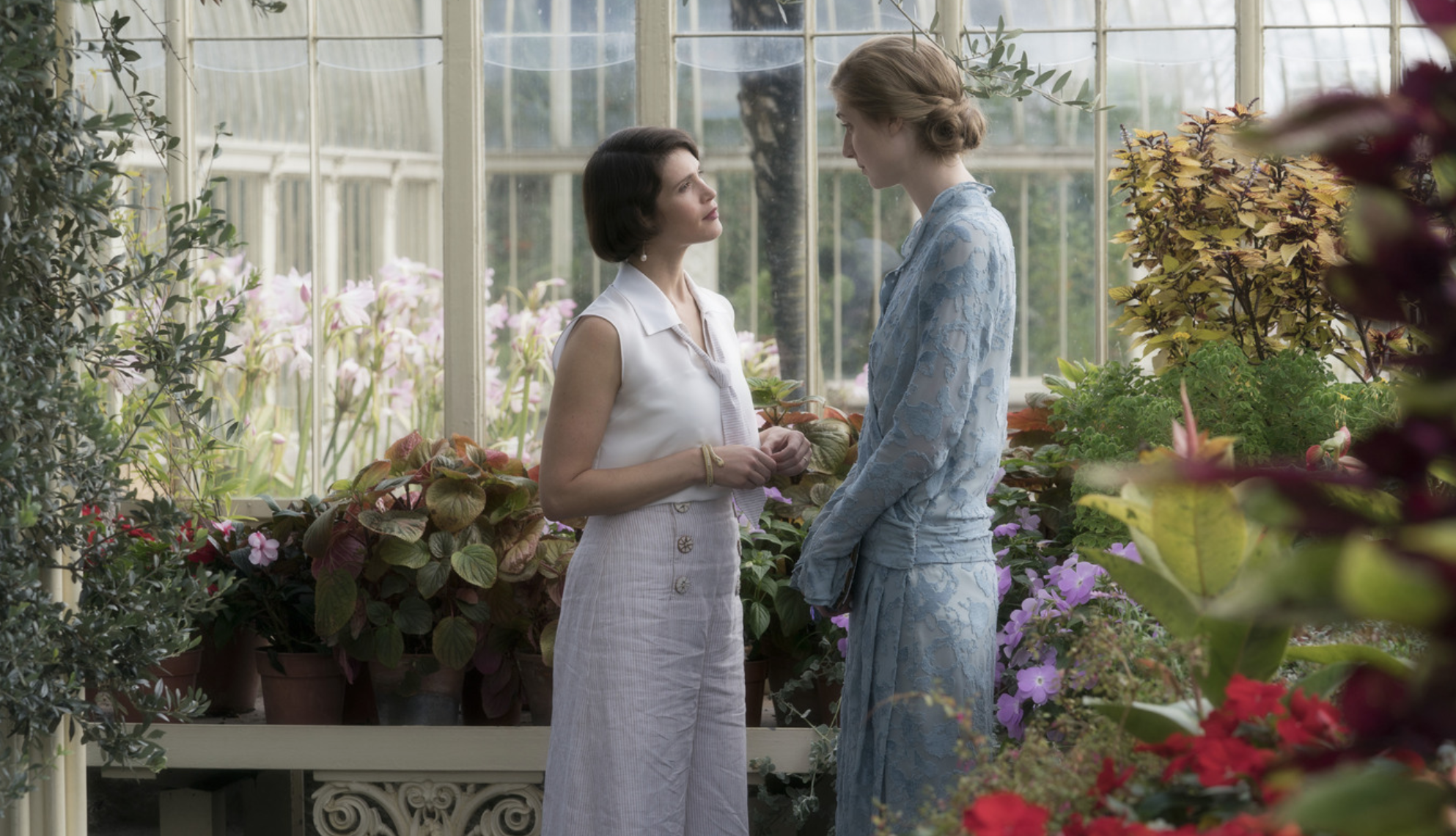 There is much to love about Vita & Virginia, the new release directed by Chanya Button, and co-written by Button and actress Eileen Atkins. Atkins adapted the story from her successful stage play, in which she starred as famed writer Virginia Woolf opposite Vanessa Redgrave, who portrayed her lover, socialite and intellectual Vita Sackville-West.

Much like the play, the film adaptation of Vita & Victoria is based on the real-life romance between Sackville-West and Woolf. and the script is based on the letters exchanged between the two women. It stars Gemma Arterton and Elizabeth Debicki as Vita and Virginia, respectively, and they fill the shoes of the two lauded elder stateswomen of British theater beautifully. 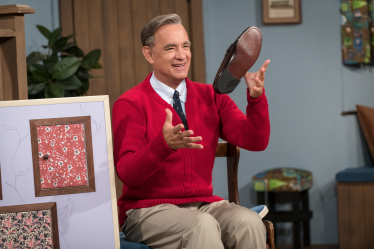 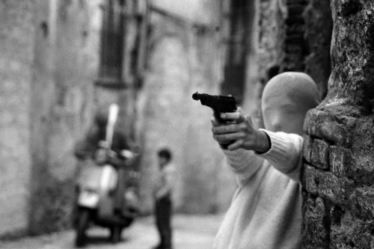