“White House Down”: Channing Tatum puts the “Abs” in “Absurd” 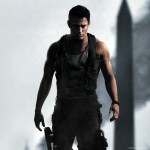 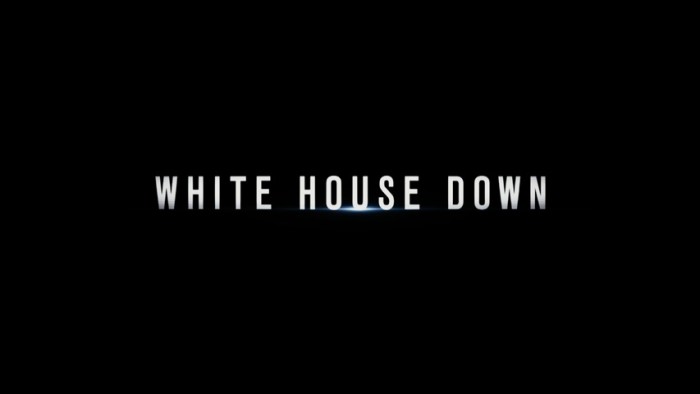 The first 40 minutes or so of White House Down, from director Roland Emmerich (of Independence Day, The Day After Tomorrow and 2012) is entertaining enough. We, the audience, know going in what to expect.

Testosterone-laden dialogue, limited development of the same basic list of uninventive characters, a minimum of exposition and extended special effects sequences where iconic landmarks are blown to bits are the DNA strands in his body of work.

That doesn’t mean the movie can’t be a highly entertaining hoot, however much those qualities together try our patience or stretch credulity. It is a risky business. There is a line that, when crossed, there’s no going back…a point where stretched credulity snaps like an over-extended rubber band. Emmerich is forever teetering on the line between creating great, over-the-top fun and waste-of-time shlock. So which way does White House Down land? 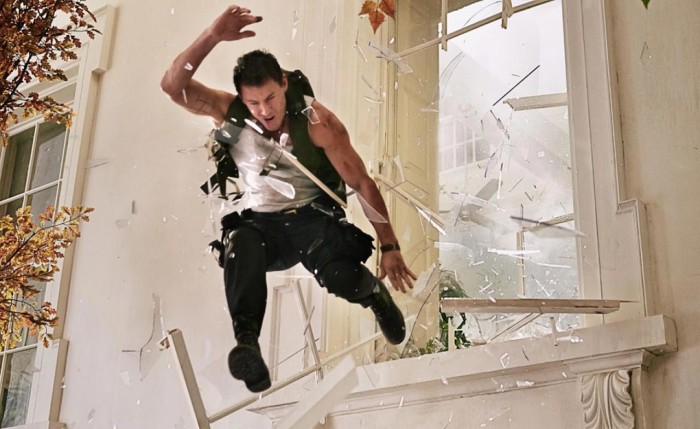 While it has some redeeming and entertaining moments, on the whole, it groans under the weight of being too big and too much. Never has Emmerich given himself over so completely to the absurd. Whether it is altogether intentional, and he expects his audience to laugh as much as they do, is a question only he could answer.

The dialogue is so ridiculous and the characters are so cliched it enters the territory of parody. Without suspension of disbelief in astronomic measure, it loses any credibility it asked of the audience by the end.

That’s not to say White House Down isn’t something that can be enjoyed. The Die-Hard cloned plot involves Cale (Channing Tatum), who yearns to be Secret Service. He brings tween daughter to a White House interview and subsequent tour that coincides with baddies taking over the place. When they start blowing things up, killing nearly all the protective services and shooting many bystanders indiscriminately, he takes matters into his own hands. 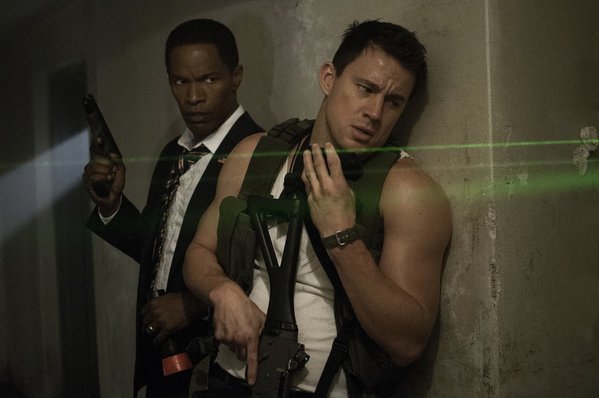 He must find the president and bring him to safety, as well as foil whatever larger plot these evil-doers have in mind, while finding his daughter and keeping the outside forces attempting rescue from getting everyone killed.

An hour and a half of that would have been better than its clocked 131 minutes, but Channing Tatum enthusiastically and wholeheartedly takes on his role, and that kind of passion makes up for boatloads of silliness and begs forgiveness for the overlong third act. Tatum also has the rare ability to please the male audience members by playing a believable everyman, while keeping the gals in the theater equally entertained by his easy-on-the-eyes well-muscled physique. 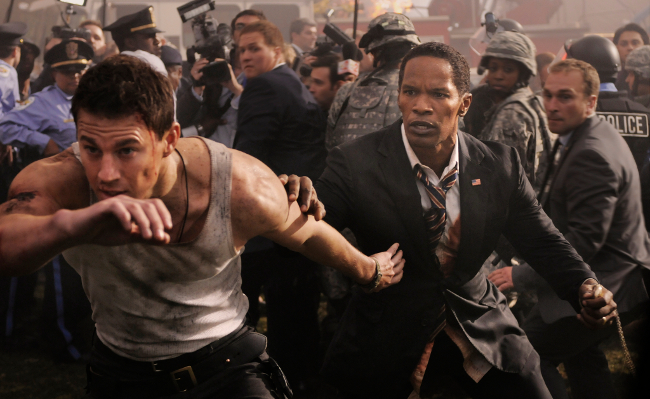 As the nerdy president Sawyer, Jamie Foxx provides a great foil in this co-starring duo, and their chemistry is undeniable. As to the supporting cast, they certainly hired some great talent to utter such uninspired dialogue. Maggie Gyllenhaal, James Woods, Jason Clarke and Richard Jenkins all play essentials in the story, and they do exceedingly well with what they are given, even if they do have to fill out their cookie-cutter action roles.

A completely serious version of almost the exact same story has just been done and released as Olympus Has Fallen by director Antoine Fuqua. Those results indicate a little humor would have made a huge difference in the enjoyment of that or any movie where Washington monuments are going to be felled. I suspect Fuqua was too busy gunning down folk in uniform in his version to inject any laughs…Why this year, not one but two movies got a green light for release on the subject is something sociologists might want to chew on a bit in the near future. No matter. 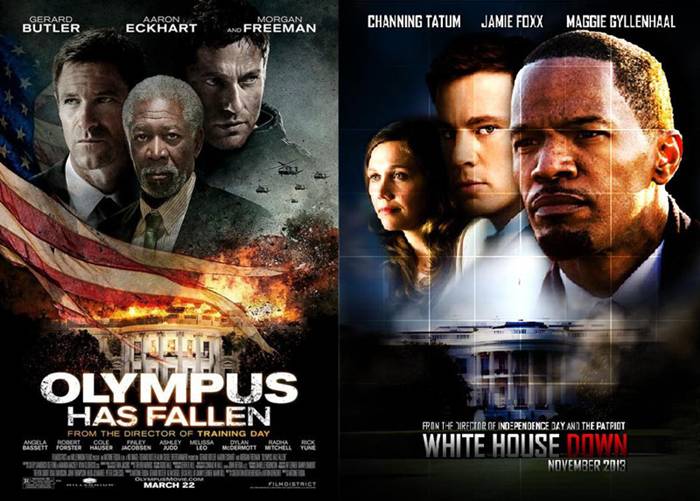 Bombs! Tatum’s pecs! Saving America! That’s what you want, right? Well, that plus a heaping side serving of the absurd is what you’ll get in White House Down. Personally as dueling pecs go, I’d rather see Man of Steel again, but nobody does explosions like Roland Emmerich. He says “You want it? You got it!”… 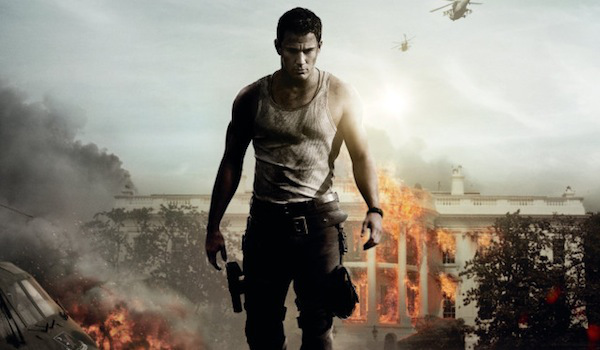 Well, nation’s capital, do you want it? For myself I’ll go see Much Ado About Nothing again…but you guys go if you want. As these movies continue to remind us, it’s a free country. 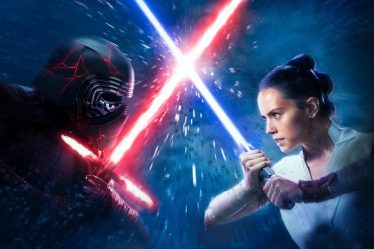