Widows Movie Review: Sisters are Stealing it For Themselves 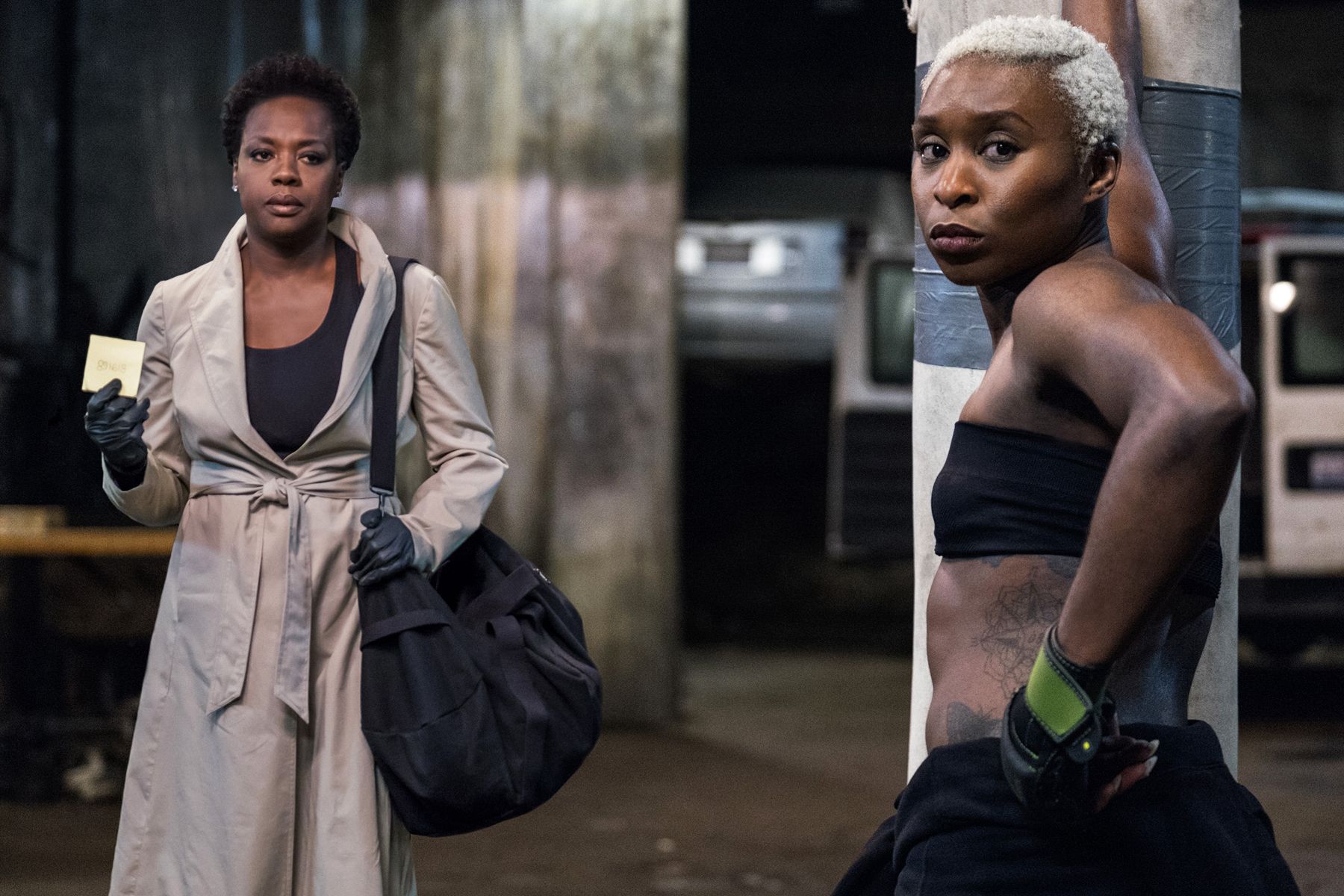 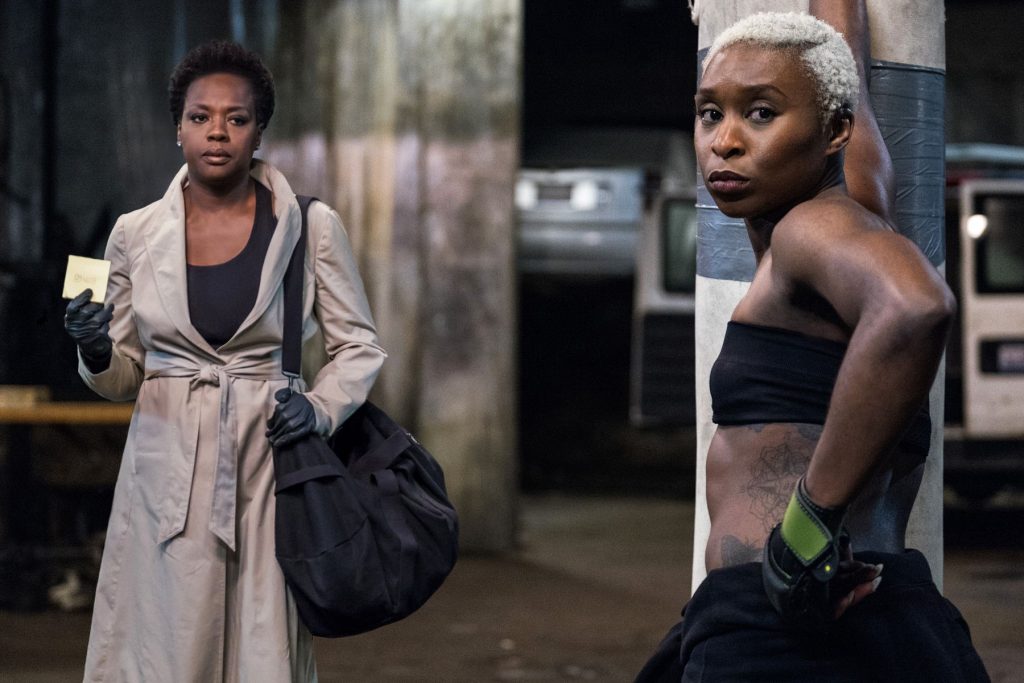 Can Viola Davis do no wrong? She’s at it again, making herself Queen of the Heist Genre, with the help of her female co-stars. Widows stars Davis in the new film from Steve McQueen, from a screenplay he co-wrote with Gone Girl novelist Gillian Flynn, as Veronica, a woman trapped by the loss of her criminal husband Harry (Liam Neeson). He left behind lots of bills, and a debt some dangerous men have informed her has come due. She must come up with millions of dollars in a matter of weeks or she, and likely her sweet little Westie pup, will be snuffed out.

Oscar winner McQueen is not known for uplifting movies, he of 12 Years a Slave, Shame, and Hunger.  Generally, audiences are left feeling desperate, sad, or unclean as the credits roll, and that’s clearly the way he likes it.  What a change this film is, then, with its action, excitement, and the hope that Veronica can take over the planning and execution of husband’s last big job before she is confronted with an execution of her own.  She’s a badass, this Veronica, and finds determination, and perhaps even rage in her grief.  She goes about building a crew by contacting the widows of the other men in the score-gone-wrong that killed them all.  As it turns out, they could all use the funds.  Michelle Rodriguez plays Linda, who has to close her Quinceanera shop when it’s repossessed. Her late husband spent the rent money and then some.  Elizabeth Debicki is Alice, who hasn’t two dimes to rub together, and has less sadness in her loss, since it meant the end of her husband’s beatings.  She’s so bad off financially, she’s taken her mother’s advice and started having exclusive sex dates with a rich creep, sugar baby-style.  They find their fourth in the enigmatic hair stylist Belle, (Cynthia Erivo), who is looking for financial independence to keep her kids safe.

With Gillian Flynn working the plot, it’s a given there will be lots of twists and surprises, and there are.  There are also a lot of characters to make things convoluted and leave the audience guessing.  Who will betray whom, and who will be left standing in the end? There are business contracts and dirty deals and elections in the offing, all of which involve some truly bad dudes, including those played by Robert Duvall, Colin Farrell, Daniel Kaluuya, and Brian Tyree Henry. It’s not always clear who is the worst of them, although Kaluuya might be the most blithely evil character you’ll encounter in 2018.

Widows affirms, for anyone who had any doubts, that McQueen can direct a blockbuster action film with skill and style. It also reminds those who wonder why the ubiquitous Elizabeth Debicki, who has been showing up all over UK and US television and feature films, continues to land on the lips of every casting director in Hollywood.  She’s a standout…and stands out, being 6 feet three inches in height.  Davis is as good as she’s ever been, and carries this heist film ably and with such believability, it would be nice if the lie that female leads can’t carry a traditionally male genre would be laid to rest once and for all.

She also plays the wife of a white man, and there’s no fuss or mention of it at any time and no plot point it serves. They are just two people in love. It’s a bigger deal than it seems, given how rarely films use “nontraditional” casting.  This holiday season, movie fans looking for a film celebrating women onscreen that doesn’t use femininity, whatever that is, as a crutch, should flock to Widows. It fits the bill. 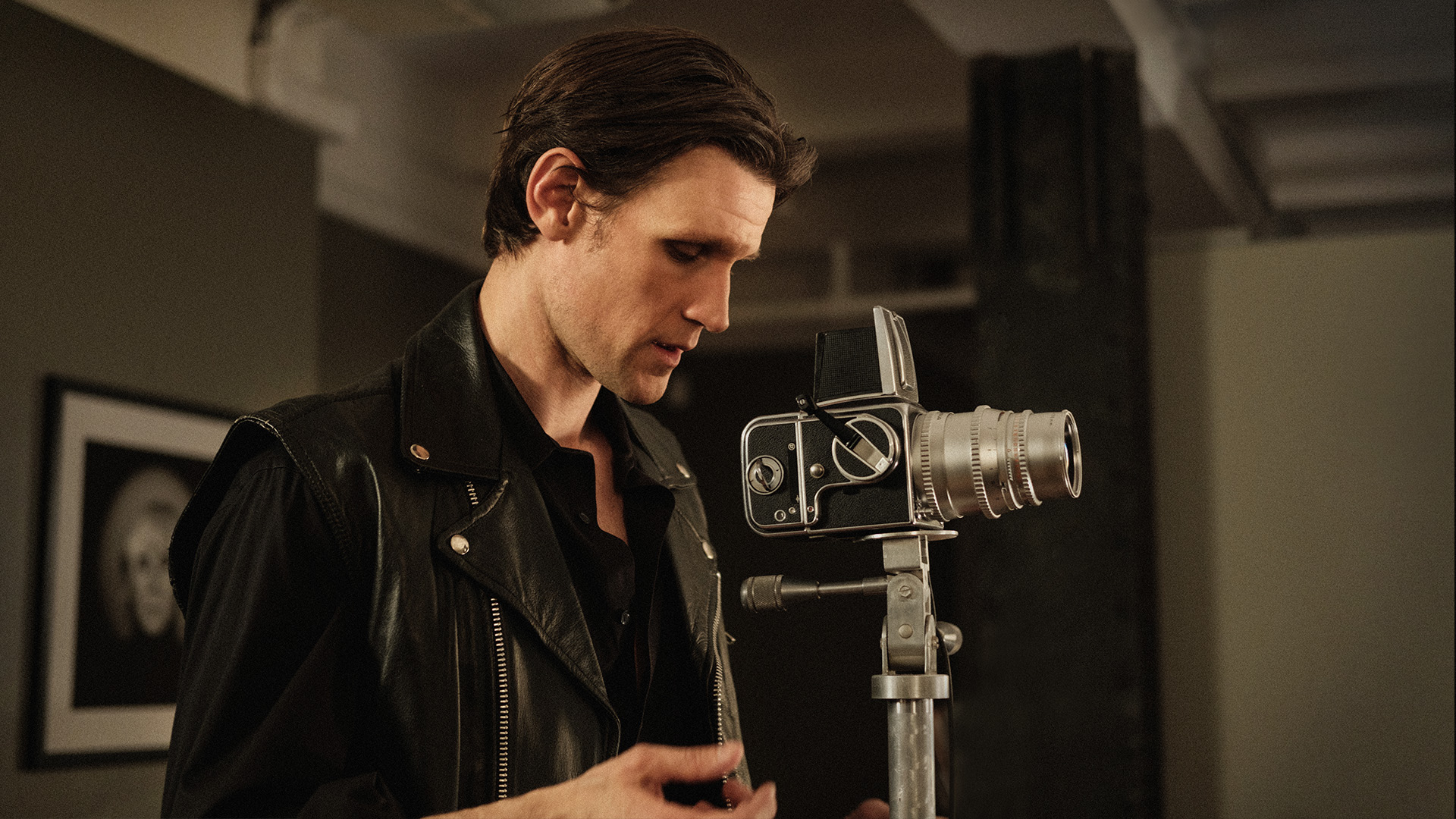