It took six years from the success of We Need to Talk about Kevin to the release of writer/director Lynne Ramsay’s new film, You Were Never Really Here, which opens nationally this weekend. Based on a novella by writer and raconteur Jonathan Ames, the story is about Joe (Joaquin Pheonix), a veteran with PTSD, who tracks down and rescues girls from sex trafficking. When violence is necessary, as it often is, he uses a ball peen hammer. (in fact, the hashtag for the film is #BRINGTHEHAMMER.) He lives his days struggling with depression, constant flashbacks, and suicidal ideation. His only moments of joy involve caring for his dementia-suffering mother (Judith Roberts).  One job turns out to be far more complicated and dangerous than expected, sending Joe down a vengeful path that may get him, and those he loves most, killed.

Joe is like an arty Brian Mills, Liam Neeson’s character in Taken.  The film itself, as written and directed by Ramsay, uses sound, character, and scenery with such care and consideration that watching the film becomes a study in concentration.  There are also moments in the story that subvert what is obviously a movie trope, the damsel-saving damaged veteran finding redemption. Ramsay finds ways to show Joe has used his hammer without the usual grotesquery, and depicts death and dying with a depth one rarely sees in revenge genre films.  It may sound like an hour and a half of unpleasantness, but actually there are moments of such poignancy, it seems worth being steeped in the darkness surrounding them.

During the process of writing You Were Never Really Here and and preparing for filming, Ramsay imagined and held firm to her ideal casting of Joaquin Phoenix as Joe. Her instincts were right, and the two proved to be a professional match made in cinema heaven. They have much in common. Both director and actor avoid social media, preferring to let their work speak for them. They also appreciate the balance of visuals, music, and character that make up the language of cinema, and see all aspects of filmmaking as collaborative.  Their connection is evident in every frame of the film.  Pheonix shows once again his facility with a difficult role, one which would be hard to imagine in lesser hands. There is a beautiful truth in his work, marking You Were Never Really Here as one of the best performances of his career.

So far, audiences have agreed.  Although an unfinished version of the film was shown at its Cannes premiere, it was given a seven minute standing ovation and Ramsay won Best Screenplay, with Phoenix winning Best Actor.

It’s hard to imagine i’ll love a 2018 release more than I did this one, even as I watched it through splayed hands, or felt the heartbreak happening onscreen.  With You Were Never Really Here, writer/director Lynne Ramsay has created a spectacular cinematic journey that will remain in audience’s memories far into awards season.  I have every hope those who hand out trophies will do the same. 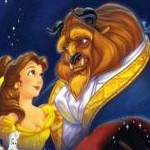 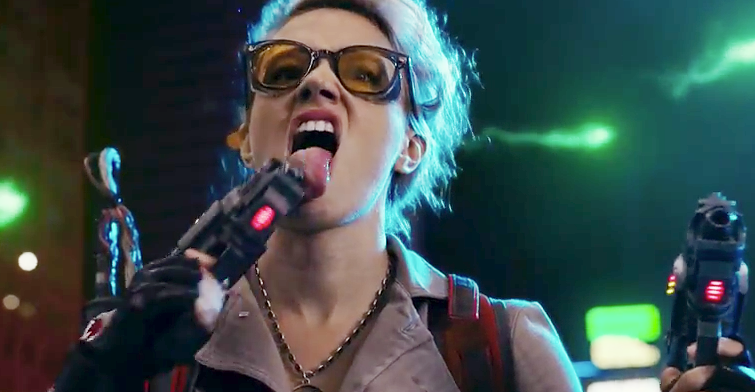