“Frozen: An Evening with the Filmmakers” post event dish

At a time where Meryl Streep has brought attention to the power of women in the animation industry, and especially at Disney, this event couldn’t have been more welcome or appreciated.

The enjoyable evening began with the ladies introducing themselves with a nod to how each of them came to work at Disney; Bresse sharing how she had answered an ad in the New York Times to work on Dinosaur and Robinson reminiscing about CG rendering on refrigerator-sized computers and observing “we can make anything, and make it beautiful” regarding the use of CG in animation.

Some of the most memorable moments of Frozen were discussed including Elsa’s dress transformation scene. Apparently in visual development there was much discussion over the placement and height of the slit in Elsa’s dress.  “In Cinderella the dress transformation is happening to her, in Frozen the action is controlled by Elsa.” The building of Elsa’s ice palace also was considered carefully. Early tests showed the potential beauty and capacity of rendering ice, but the first tests of the palace were looking too plastic. By changing the colors and allowing more than whites and blues, the palace -which took three months to render- was able to achieve its believable design and feel that appears in the final film.

When the talk turned to the story process,  Julius said “the process was like therapy”.  Another of the speakers shared that it felt as though someone was always having a panic attack.  The secret though, was as long as they took turns and were not all panicking at once, it would be alright. Most inspiring to learn their belief in the importance of vetting each and every idea- they uniformly feel only by following each idea to its conclusion will the team learn why it either will or won’t work.

“We’re making films with multiple levels,” explained Jennifer Lee.  She went on to relay her thoughts on how to make a story work.    “Have a simple idea. Have a simple idea, then make it clear and complex. It’s about finding elegance.”  Elsa’s main storyline is driven by fear where Anna’s is ruled by love. By keeping true to those themes the story was able to connect to its wide audience, the filmmakers believed.  It also allowed for finding the elegance within the story, and making the film a success in the best possible ways.

During the Q&A with the audience, the panelists regaled them with great behind the scenes stories. One story was of a meeting where John Lasseter confused Brittney Lee for a hair model (she does have long, beautiful hair!) Another told of all of the live action reference videos created by co-workers that included amusing costumes and positions, like the moment with Hans and Anna almost kissing.

The best words of wisdom:  “be wrong fast” and “find a group to be honest with, where you can get constructive feedback in a supportive environment.”

Producer Scribner said she has learned that those on the production side of the process need to allow those on the creative side to have time, to let it happen and not get too focused on deadlines. “I have a Plan B and C and D and go all the way through the alphabet.”

All in all it felt like a very positive evening of encouragement from some of the best women in the animation field…. The closing statement was “Behind every great woman…is another great woman!” 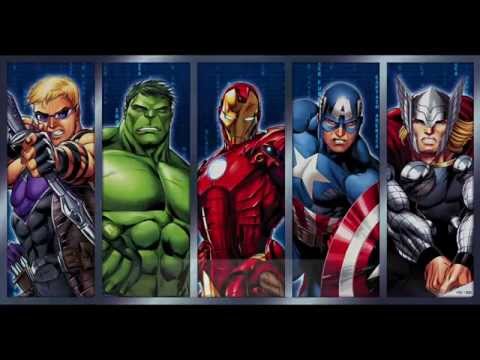