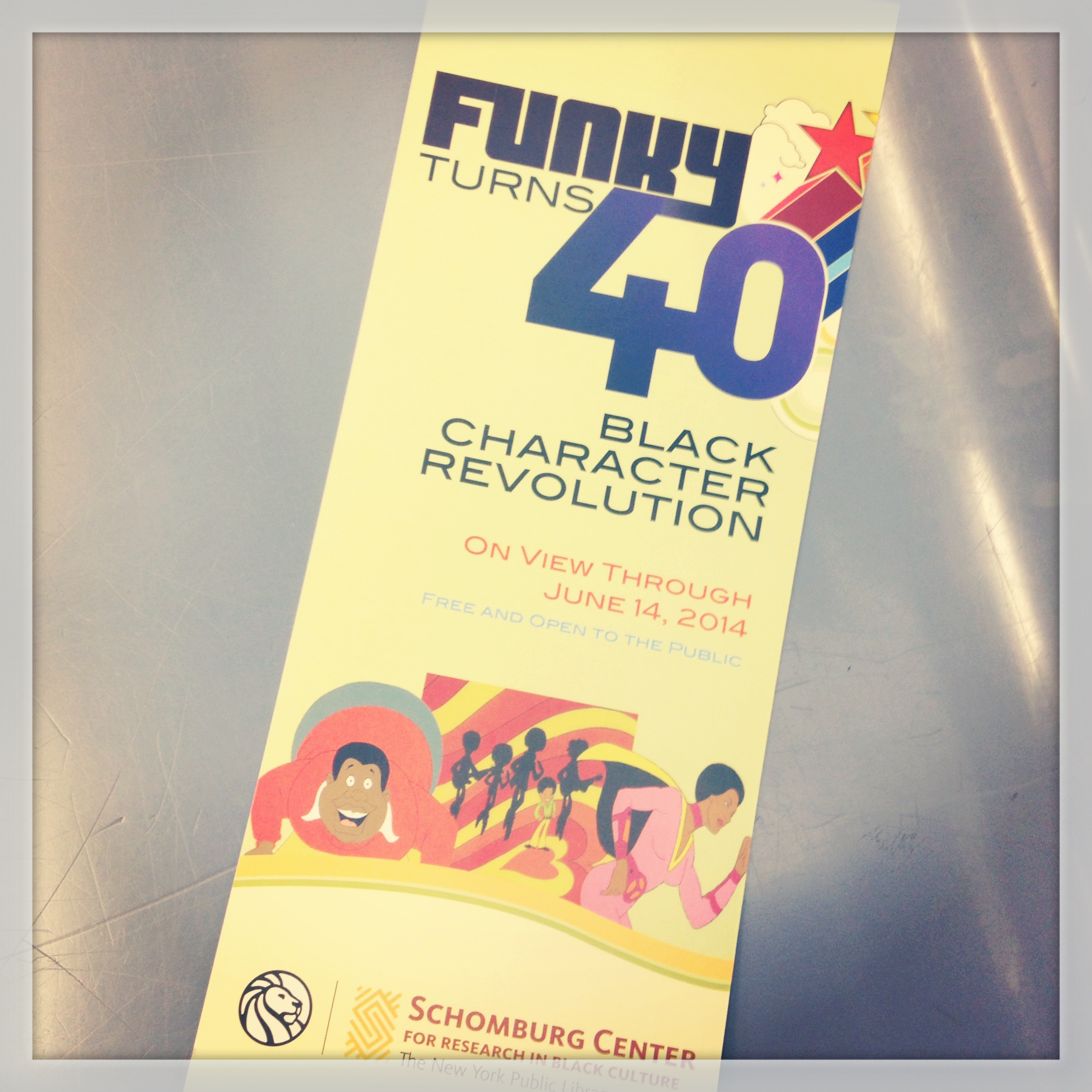 Until June 14th those living or traveling to New York will be able to see the animation exhibition “Funky Turns 40,” a showcase of 1970’s television animation. This exhibition is important in several ways both artistically and culturally. It highlights, through the display of original hand painted cels, the work of animators from an often overlooked decade. On another level, the exhibit draws our attention to the reality that this era of 1970’s television was the first time black animated characters were portrayed in a positive manner. This show does put the cultural significance front and center above the artistic merit of the pieces, and it is honest about this intention.

The exhibition has been organized through the efforts of the Museum of UnCut Funk, a museum without a physical presence, existing within its web domain. The fact that we can go see in person an exhibition curated by a virtual museum could signal a new trend in curation. The lines between what exists in person for the limited few who are able to travel and what can be viewed virtually for anyone in the world with an internet connection will become increasing burred. People will demand more accessible content online from our nation’s museums and archives while the value of visiting the tangible object becomes a treasured rarity. It is impressive what the Museum of UnCut Funk has been able to achieve here at the Schomburg Center, with the assistance of the Center’s staff.

During the opening reception on February 4th, Curators Loreen Williamson and Pamela Thomas gave a talk about the nature of the exhibition, focusing on select highlights including Fat Albert, Valerie of Josie and the Pussy Cats, and Martin Luther King Jr. In the panel discussion moderated by Roy Paul and including author Michael Gonzales, the curators spoke about how their virtual museum came into existence by way of a physical art gallery. To summarize their goal in staging Funky Turns 40, collecting and exhibiting the animation cels of this era represent a more powerful statement about the African American image in America than trying to showcase animation as fine art.

The merits of this exhibition come from its goals and execution more so then the quality of art pieces included. Taking a look at black character animation is a very worthy goal, and should have further scholarship undertaken. For its part the exhibition does a great job of bringing attention to the shift in portrayals of black characters within the medium of animation, while keeping the focus on positivity. These are the first positive depictions of black characters in animation on TV. Representative examples from the Star Trek animation series, Fat Albert, and Josie and the Pussy Cats, are on display but they are not the best artistic representations of these same shows. Original cels hang along side limited edition and publicity cels. Only one production drawing is part of the exhibition at the Schomburg, although the curators have said that more drawings will be added as the exhibition travels. Again, since the goal of the exhibition was to focus on the content of the animated shows, the offerings for view are acceptable. It is so hard to find original production artwork from the 1970’s that it is possible that the show is displaying the best of what has survived the decades.

Go to the exhibition and judge for yourself. If you can’t travel to New York or one of the other cities in which this exhibition will be appearing, than feast your eyes on the virtual exhibition, complete with detail images and exhibition catalogue.

Note: A first version of this exhibition was originally exhibited at The Toonseum in Pittsburgh, PA in 2012 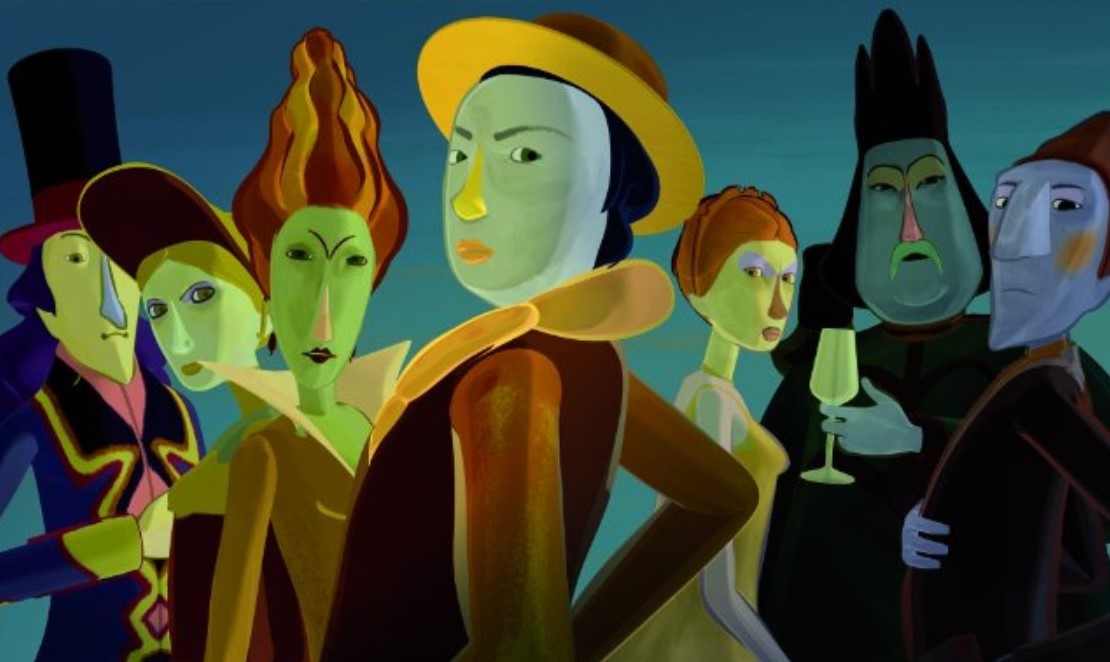