I Am Not an Easy Man AWFJ.org Review 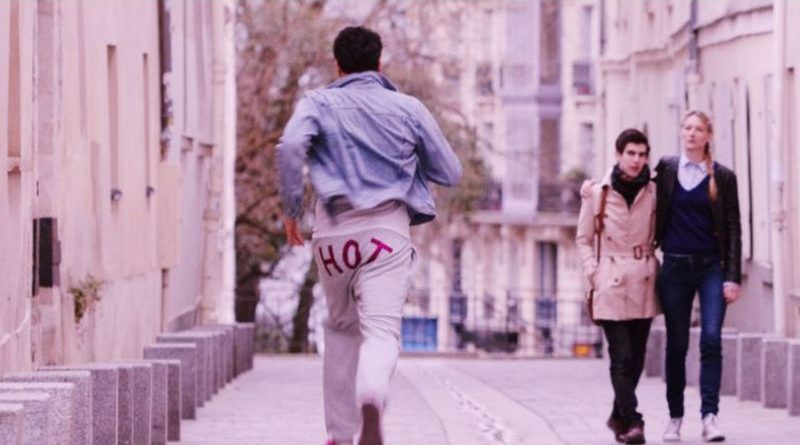 Imagine, instead of what James Brown sings about in “This is a Man’s World”, we lived in a world where women have been seen as the stronger sex and in charge of everything, for thousands of years. It’s true that women, in large part, raise the children, do the lion’s share of domestic chores, all while still working outside the home for less, often in lower positions, and therefore arguably keep the world from devolving into complete chaos, but it’s still hard to do, isn’t it? Yet that is the fertile environment in which screenwriter Ariane Fert and co-writer/director Eleonore Pourriat place I Am Not An Easy Man, or as it’s called in the original French, Je Ne Suis Pas un Homme Facile.

The film, released in 2018 in France and is now available on Netflix. Nothing short of completely delightful and entertaining from start to finish, it offers fantasy fulfillment to any women frustrated with their job, expectations around their visual presentation, their quest for equality in general, and, hell, even their walks around the block. Dudes who have to shame their male friends into being less “bro”, and many of us know those guys, will likely appreciate the film just as much as female viewers.

Parisian advertising executive Damien (Vincent Elbaz) is a shameless womanizer, filling his days by joking about women with his nearly exclusively male colleagues, flirting with women mostly half his age, and objectifying them to their faces and other chauvinistic exercises. When he goes for a walk with his longtime friend Christophe (Pierre Benezit) and hits his head on a street sign, he wakes up in a completely different reality.

For the entire review go to AWFJ.org