My Donkey, My Lover, and I AWFJ.org Review 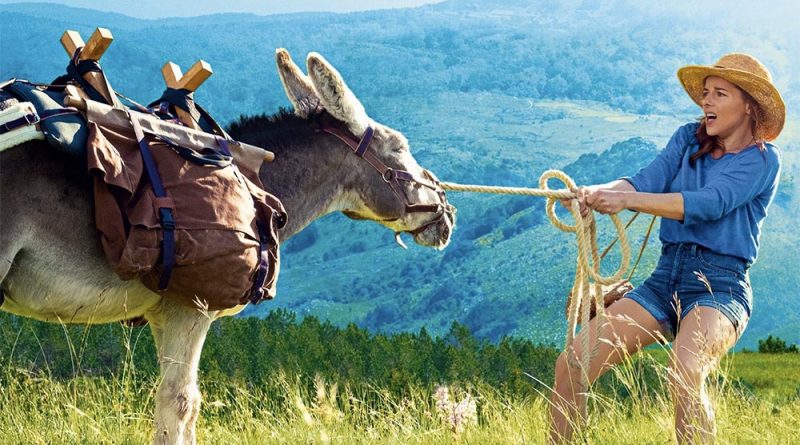 When teacher Antoinette Lapouge (Laure Calamy) takes the stage with her class of 8-year-olds to sing what can only be described as a completely inappropriate love song to a parent assembly dressed in a low-cut silver lamé gown, it’s clear she’s a bit of an emotional fruit loop. Her students sing the verse, but she joins in, dress clinging, passionately singing the chorus. Boundary-issues alert! This is the opening scene of writer/director Caroline Vignal’s comedy of self-discovery My Donkey, My Lover & I.

The audience is dragged along the next few minutes, as it is revealed that Antoinette is blindly, enthusiastically enamored with Vladimir (Benjamin Lavernhe), and having an affair with this married father of one of her pupils. Careful with those judgments and eye-rolls, viewers, because Vignal and her intrepid leading lady are setting up quite a transformational journey. It’s one very much worth taking.

Once Antoinette discovers Vlad is begging off their secret getaway to go on a donkey trek with his wife and daughter, she gets it in her head to follow him and do the same. On her first night with the fellow hikers, she discovers she’s the only one going with a donkey, Vlad is nowhere in sight, and she lets slip to those assembled that she’s following her married lover. Judged and ostracized, she decides to take to the trail alone with her travel-mate, Patrick the donkey. What follows is a sometimes unpleasant, sometimes transcendent hike during which more than Antoinette’s completely impractical clothes shift for the better. 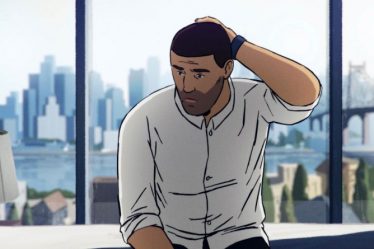 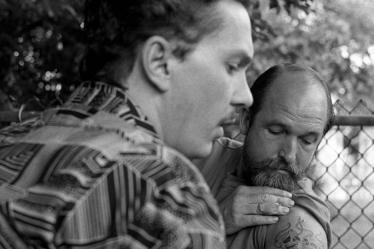