Pride and Prejudice and Zombies: Looking Undead and Delightful at SDCC 2015 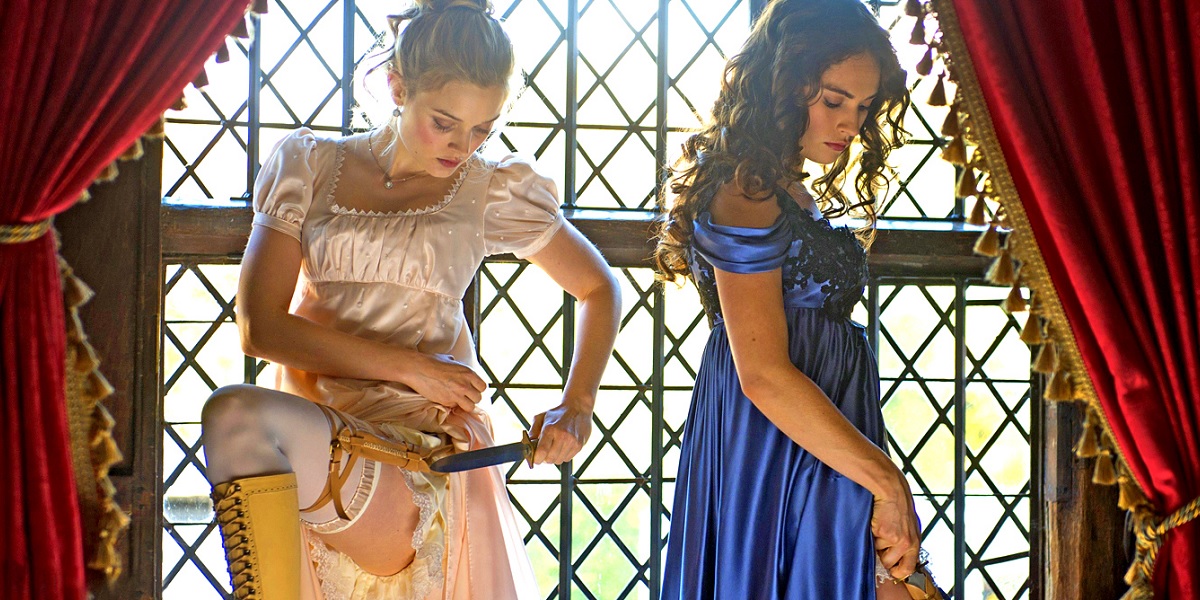 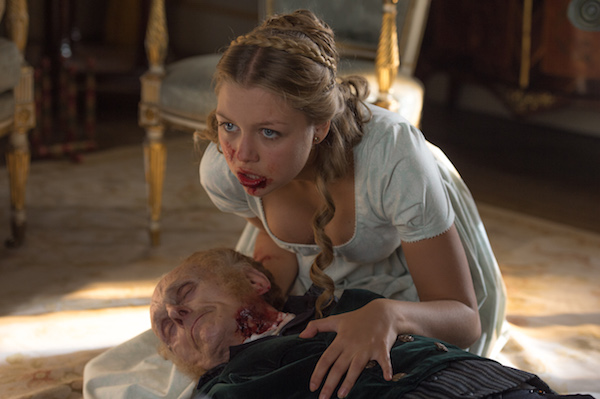 The storied beginnings of the novel ‘Pride and Prejudice and Zombies’ has been relayed many times. Seth Grahame-Smith got a call from his editor, who said he had only a few words to describe an idea, and he’d either love it or hate it, and then said the title. Clearly Grahame-Smith loved the idea, because at that moment a new and delicious blending of Jane Austen and the world of zombies was born.

So much has plagued the literary cult favorite in getting to the screen. At first, David O. Russell was to direct, with Natalie Portman to star as Elizabeth Bennett. Russell departed the project, and Portman stayed only as producer. After several offers asking other directors to helm the project gleaned nothing, they settled on Burr Steers, and set out to hire a cast that would compel both zombie and Jane Austen fans to commit to seeing it when it hits the theatres. Lily James, recently of CINDERELLA, was cast as Elizabeth, and soon-to-be-A-listers Bella Heathcote (DARK SHADOWS) as Jane Bennett, Jack Huston (BOARDWALK EMPIRE) as Wickham, and Douglas Booth (ROMEO AND JULIET) as Mr. Bingley were added, as well as Matt Smith (DR. WHO), who came onboard as Mr. Collins. With fan favorites secured in the lead and secondary roles, interest was reinvigorated in the project with potential audiences.

Still, since the film version of Seth Grahame-Smith’s novel ‘Abraham Lincoln, Vampire Hunter’ had been received badly and disappointed both critics and viewers upon its release, there have been lingering doubts as to whether this production is being built for success.

At San Diego Comic-Con, I was offered a chance to interview the actors and director about the film, and being a fan of the book and having chosen to stay optimistic about the film, I jumped at the chance to hear how things have been going. Ordinarily I never interview members of a production if I haven’t seen it, but I decided to give them the benefit of the doubt and hope for the best. The interviews would be only minutes before a panel with all-stars in Hall H would be presented to over 7000 movie-obsessed attendees.

Not only did all the actors seem to have a genuine interest in the subject matter, there was a decided camaraderie amongst them, and they were in fine form during the interviews:

Jack Huston and Matt Smith briefly talked about the history of ‘Pride and Prejudice’ and how it lends itself to this reimagining without sacrificing story or character, and also mentioned what they’d do if they found themselves in an England overrun by zombies:

Douglas Booth and Bella Heathcote spoke to what it’s like playing a period piece with that particular cast, how their characters differ with the added element of fighting zombies, and how that changes or adds to the story:

Lily James and Sam Riley talked about the Bennett girls kicking ass, and how the costumes help inform their characters:

After their enthusiastic responses and the easy way they interacted with each other, it was a wonderful and comforting thing to see the trailer and clip they premiered at SDCC turn out to be some of the most compelling, fun, and engaging promotional footage of the entire convention. I would have been satisfied to keep an open mind with anything that even remotely captured the spirit of the novel, of which i’m a fan, but as several stars, including Matt Smith and Jack Huston said in my interview, the film feels like the only thing ‘Pride and Prejudice’ was ever missing was the undead, or as they call them, the “sorry stricken”. It would be great for fans of genre-bending movies, and Seth Grahame-Smith’s novels to have director Burr Steers and his cast deliver on what is beginning to looks to have the makings of a new cult classic, a horror comedy romance that comes to you by way of a beloved classic author. Would Jane Austen be proud? I’d love to think so!

Look for PRIDE AND PREJUDICE AND ZOMBIES in theatres February 5th, 2016. 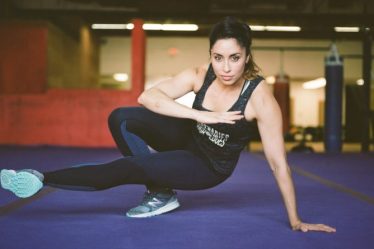