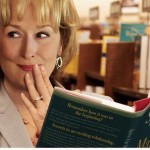 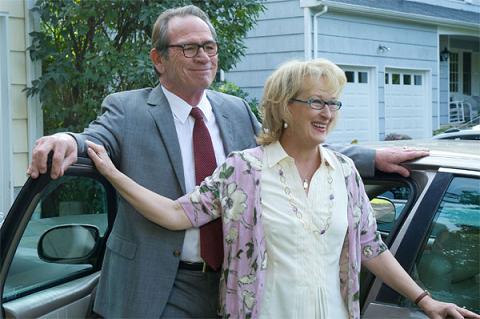 In a world where teenagers are the stars and films are green-lit based on the number of explosions, it behooves us adults to put our cinematic money where our mouths are and support films with actors who stand for the older members of the audience, especially when these actors represent the very height of thespian prowess.

Hope Springs is about a couple, played by Meryl Streep and Tommy Lee Jones, who have been married for 31 years. They venture (at the behest of Streep’s character) to Maine to attend a week of intensive marriage counseling to try to bring back the intimacy missing in their relationship.
Make no mistake. This is a movie that has the single worst marketing campaign of the year to date. Hope Springs is less Woody Allen and more Ingmar Bergman. It has its funny moments, most of which are summarized in the preview. It is, at heart, the dissection and examination of an inert marriage headed toward disaster, and the story of it finding or giving up its footing once and for all. 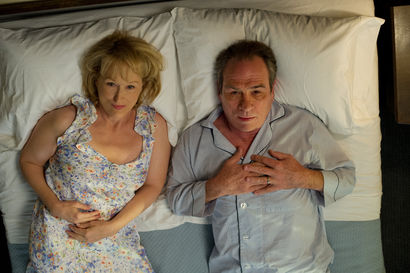 If fans of Streep and Jones are made aware of this before venturing into the theater, they are less likely to find themselves stumbling about inside the black hole that is a long-lived uncommunicative marriage, and more likely to see the experience as an insightful, pointed and poignant take on what many couples face at some point in the long span of their years together.
It isn’t a comedy. It is a journey, beautifully acted by both, of two very lonely individuals who are suffering and struggling to find joy again, whether together or alone. 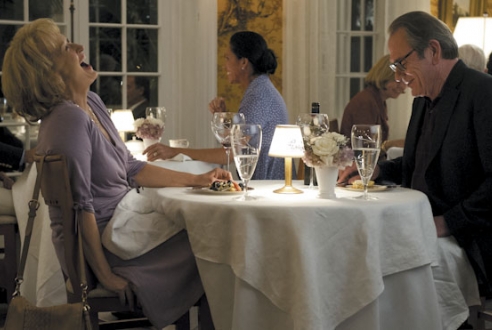 It is, be warned, largely an excruciating exercise. Some audiences may find it more amusing than others, but we (that is, Cinema Siren and Siren Spouse) were doing the Siren Squirm.
Further, the musical soundtrack suggests no audience members over 50 have bought a CD in the last 20 years. Note to the music supervisors: A little creativity and exposure to new artists might not have gone amiss. We can take it…

Obviously, it is the lead actors for which we all show up to these two hours of therapy by proxy. Is it worth it? The script could and should have been more in keeping with the quality of the actors present. It is certainly a good first feature effort by TV writer Vanessa Taylor, but she missed several opportunities for catharsis and revelations relating to character motivation.

Streep and Jones are two of the best actors onscreen of any generation, so they make up for the lack of verbal depth with their own skills, and make up for it they do, in spades. They are both so impressive to watch, they make the trip to the theater worth it, even with the many holes in the script.

As long as those interested in seeing the film are made aware that it is a far more serious film that is sometimes quite difficult to watch, they will ultimately be rewarded by two great performances.

The level of nuance, insight and realism offered by the actors is hard to come by in film. Support the talent putting everything they have onscreen by heading out to see them. If knowing the script doesn’t rise to meet them causes hesitation, wait for the video. But do support them. They are the reason the young whippersnappers in Hollywood get a chance at real acting. 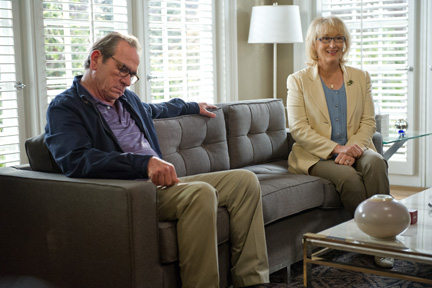 They continue, after all these years, to show them how it’s done.

P.S.: In this weekend’s other release, Bourne Legacy, featuring the awesome Jeremy Renner, the community of Reston makes a brief appearance onscreen! 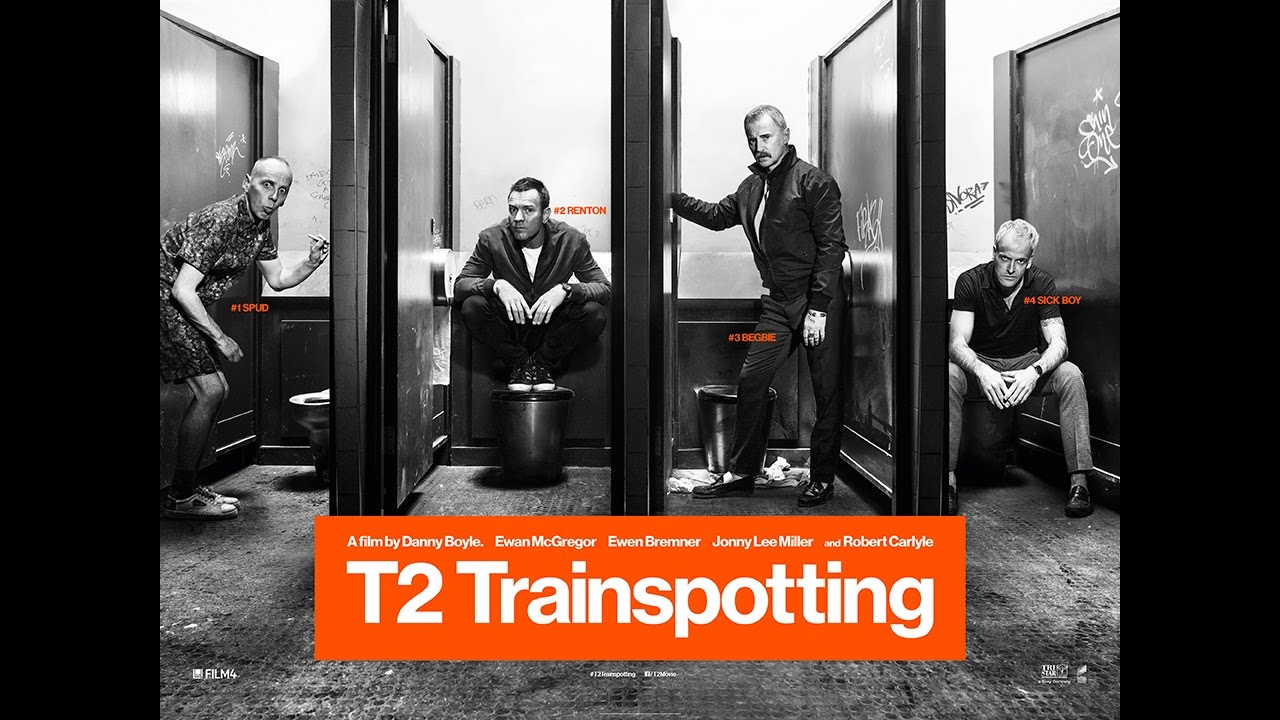 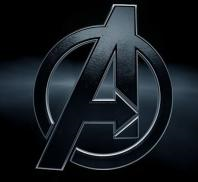