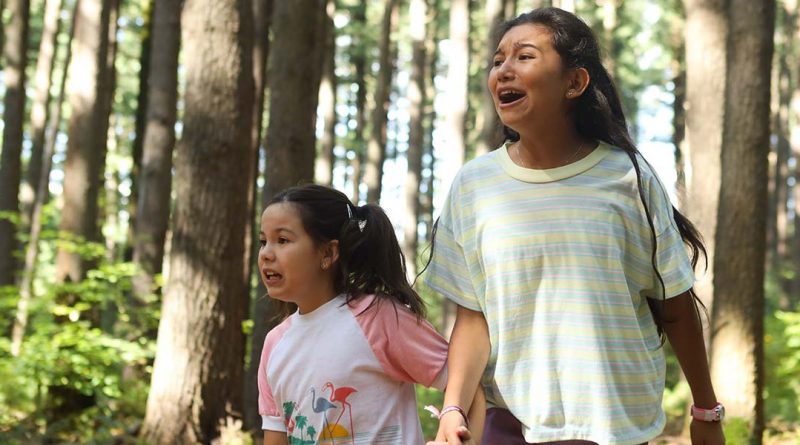 It’s true that in large part Canada deserves its reputation for being friendly and polite. Just like every other country, however, it has its dark sides. One glaring example is the Oka Crisis of 1990, in which a land dispute between a group of Mohawk people and the town of Oka, Quebec lasted 78 days. It was the first publicized conflict between First Nations and the Canadian government in the late 20th century.

Writer/director Tracey Deer’s narrative feature Beans, examines elements of the crisis from the perspective of pregnant mom Lily (Rainbow Dickerson) and her two daughters, though it centers on 13-year-old Mohawk girl, Beans (Kiawentiio). Deer, a Mohawk film director and newspaper publisher who grew up on a Mohawk reserve in Quebec, comes from a place of authenticity in telling this story.

The film is really about Beans, what she experiences as a young Mohawk girl, and how she changes in the face of racism and hatred from white counter-protesters. She falls into a pack of angry teens, learns to curse and stand up for herself the only way she thinks will work. There are a number of scenes that parallel actual events during the Crisis, like when white Canadians threw rocks at the cars of Mohawk women and children, as well as the refusal of white grocery stores to sell food to Mohawk families caught during the standoff.

To read the complete review go to AWFJ.org HERE. 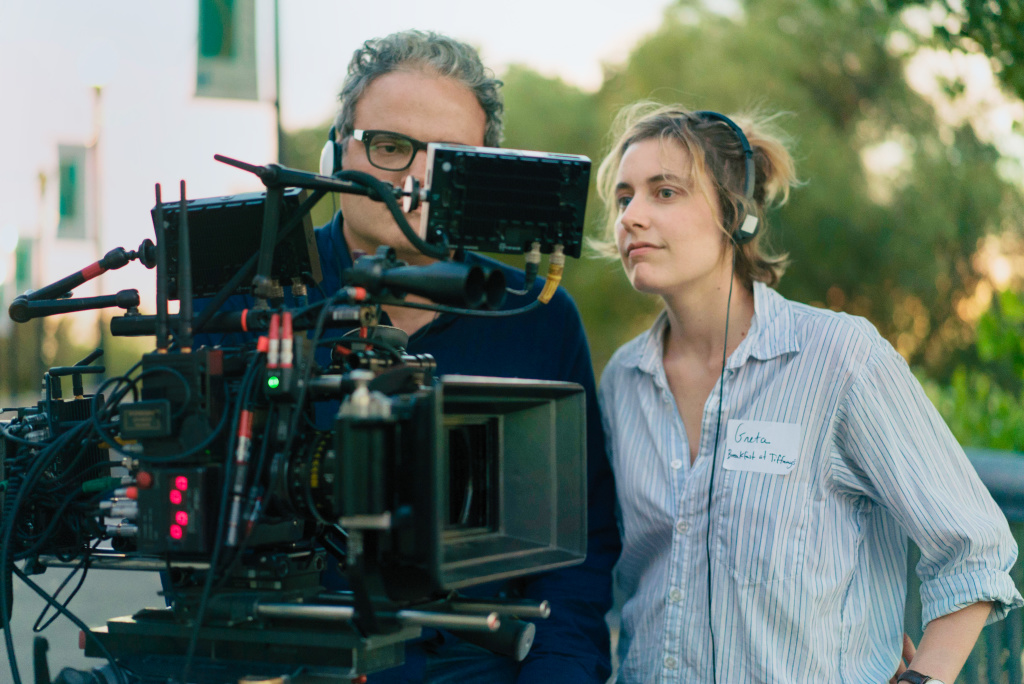