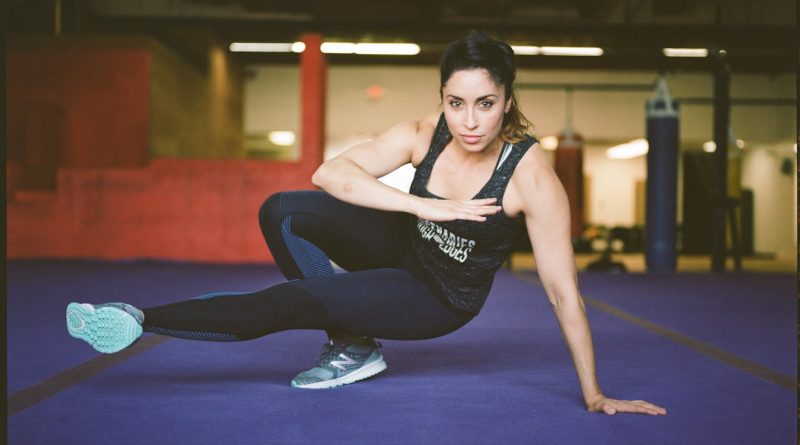 I’m not sure how much more proof the world needs that women can be total badasses, and yet, based on the sort of continued bias and sexism being discovered and exposed in nearly every crevice of our society, it would seem more. Much, much more. Thank the Amazon goddesses for director April Wright’s new documentary Stuntwomen: The Untold Hollywood Story, which offers what should be all the proof the world will ever need that women can have as much or more inner strength, invention, determination, and grit than their male counterparts. In the case of stuntwomen, they do it, perhaps not ‘backwards and in high heels’, but in high heels, often scantily-clad, and with little to no padding as a result.

Based on Mollie Gregory’s 2015 book, the film is full of interviews of the best in the business. It’s way past time for these amazing, gutsy women to be in the spotlight. They work a dangerous profession, love every minute of it, and excel, even while they have had and still have roadblocks all along the way.

Until very recently for example, it was common for men to get “wigged up” and double female stars for the most difficult stunts, because producers and directors thought it was too dangerous for stuntwomen. Coincidentally, the more difficult the stunt, the more money the stunt person makes.

Stuntmen can nearly always ‘pad up’, since the pads will be under a costume of jeans or something that covers most of the body, Unlike them, stuntwomen are often doubling female leads and co-leads, which, by the nature of how women are still being cast, especially in action projects, means they will at least have exposed, unprotected arms and legs, and sometimes even backs and torsos.

For the complete review, go to the AWFJ.org site HERE. 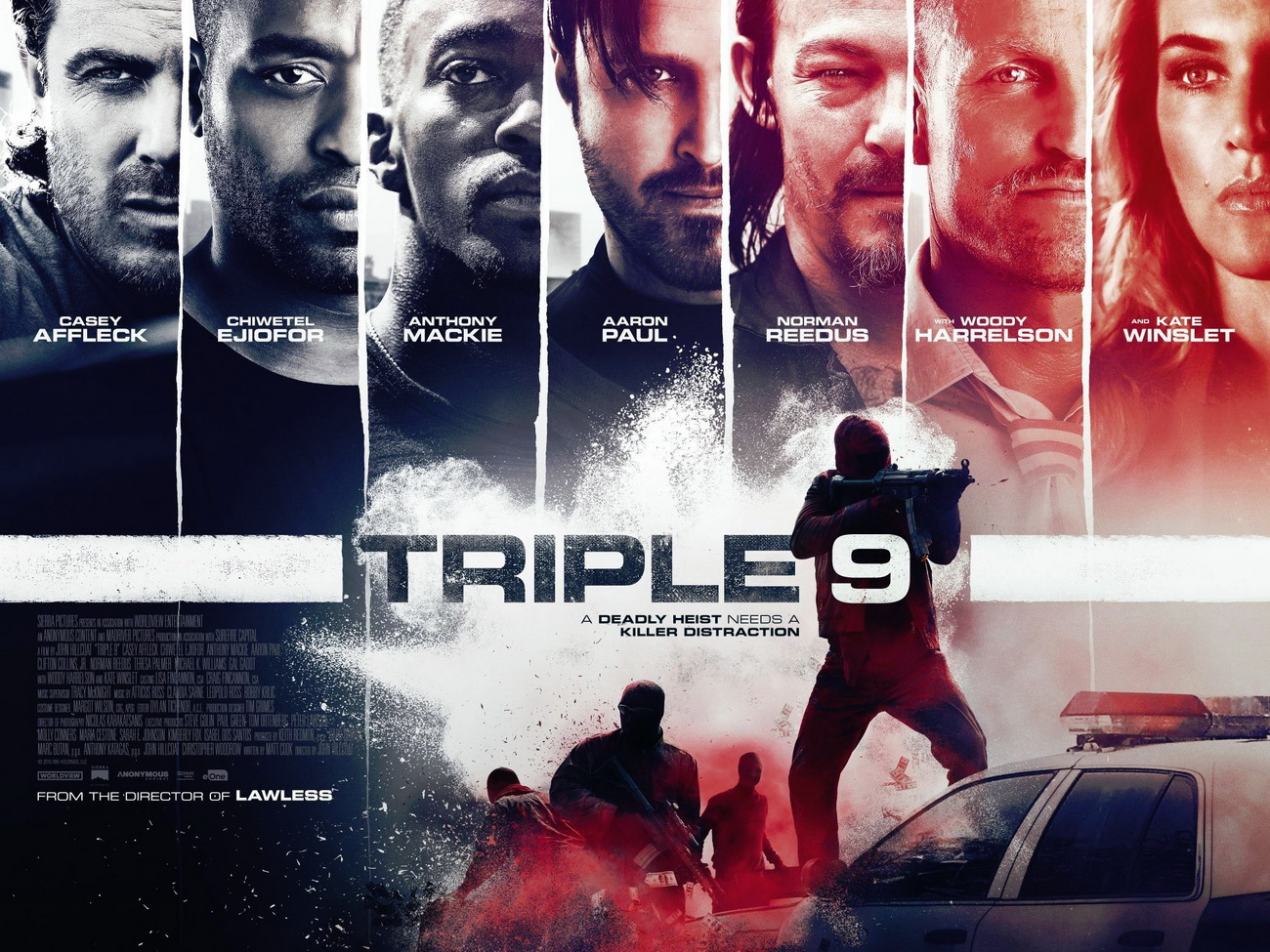 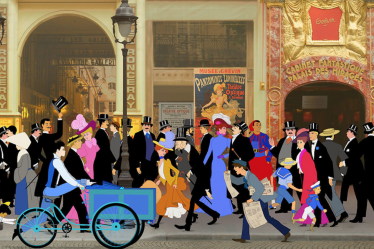