Celebrate Shakespeare on Film: Top Five of All Time

LONDON — Cinema Siren is writing from London this week, and preparing to see James McAvoy in Macbeth at Trafalgar Transformed. A fan of his work for years, I jumped at the chance to see a new and exciting version of the play put together by the famous British stage director Jamie Lloyd with production design by Soutra Gilmour, who won the 2012 Evening Standard award for Best Design.

It got me thinking about the many cinematic versions of Shakespeare’s work in film history. Shakespeare never goes out of style, as witnessed by the recent release directed by Ralph Fiennes, Coriolanus in 2012. Joss Whedon is about to release a home movie version of Much Ado About Nothing (no kidding, it was filmed at his house) on June 7, starring his usual suspects including Alexis Denisof, Nathan Fillion, Fran Kranz and Amy Acker.

If the director of The Avengers is doing it, it must be cool… I thought now, in honor of my Shakespearean pilgrimage to jolly ole England, I would offer a little list of suggested viewing for those of you who might want to see some of the best versions of his plays immortalized on celluloid. Here are Cinema Siren’s top five of all time:

#5 The Taming of the Shrew (1967) Directed by Franco Zeffirelli: This play can be seen as quite misogynistic, but depending on your perspective, can also be quite empowering for women. What makes this version so compelling is notoriously manipulative train wreck couple Elizabeth Taylor and Richard Burton play the leads. It has an earthy, very late ’60s vibe, and includes Michael York, as well as famed Brit Shakespearean actor Cyril Cusack (whose daughter Sinead Cusack has also become a great actress on the Shakespearean stage, winning a Tony for Much Ado About Nothing in 1985…she is also married to actor Jeremy Irons). It may seem like everyone is having too much fun, but these actors, some of the best in film, make it look easy. 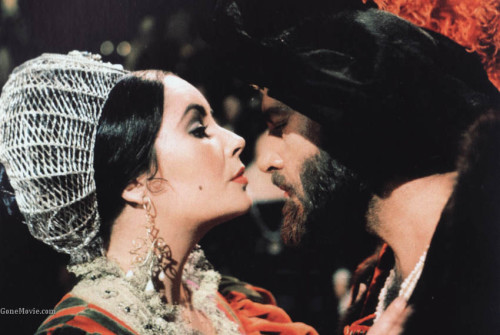 #4 King Lear (1983) Directed for TV by Michael Elliott: Cinema Siren is extremely biased about the best King Lear, because I saw a version of this one, starring Laurence Olivier and Diana Rigg, onstage. It’s maybe impossible to do better than a play featuring those two actors together, although adding John Hurt might do it. This recording has every dark, intense quality you could ask for, with all the actors going from subtlety to physical extravagance and back again, like a great symphony played by the best musicians in the world. Olivier won an Emmy for his performance. He was 75 at the time, making him one of the oldest to perform this extremely demanding role in Shakespeare’s longest play. We are lucky to have it to refer to as a study of his great talent. Honorary mention to both the 1997 version with Ian Holm, which is extremely impressive, and the adaptation by great Japanese director Akira Kurosawa in Ran. 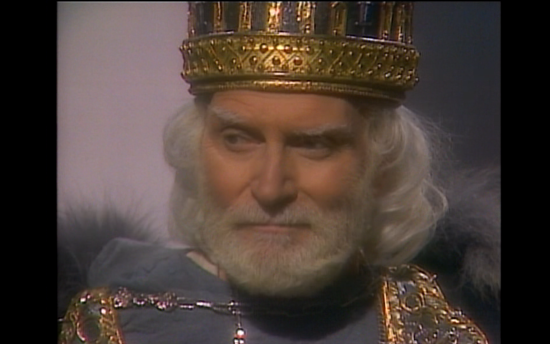 #3 Julius Caesar (1953) Directed by Joseph Mankiewicz: This is the famous version with Marlon Brando as Mark Antony and John Gielgud as Cassius, who had played Antony at the Old Vic Theatre in 1930. James Mason as Brutus, Greer Garson as Calpurnia and Deborah Kerr as Portia is enough to make any classic film fan drool with anticipation. The post-Streetcar announcement that Brando was going to tackle this Shakespearean role was met with skepticism, but he wound up with a Best Actor Oscar nomination. Gielgud was so impressed with Brando’s work, he offered to direct him in a stage production of Hamlet, but it never came to pass. Big egos and big drama on set didn’t keep this film from being mesmerizing to watch from start to finish. 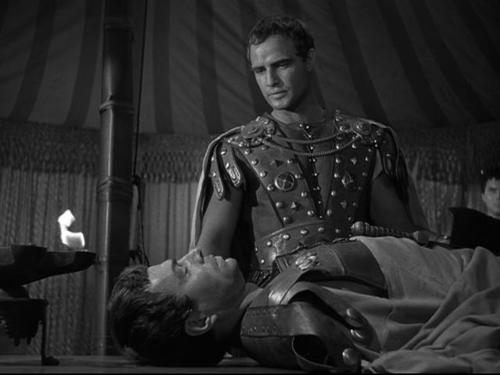 #2 Romeo and Juliet (1968) also directed by auteur Franco Zeffirelli: To my mind, this is not only the best version of the play onscreen, but also represents the best of his cinematic work. Unlike previous versions, the actors hired to play the leads, Leonard Whiting and Olivia Hussey, who at 17 and 15 respectively, were close to the ages the characters would be. It won Academy Awards for Best Cinematography and Best Costume Design. It was also nominated for Best Director and Best Picture.

#1 Richard III (1955) Directed by Laurence Olivier: Well, I have to save the best for last. Imagine the best Shakespearean actors ever filmed all together in one movie. This is it. Arguably the darkest of his plays, (I’d say King Lear is the saddest, Macbeth is the angriest and Richard III is the darkest…start your fussing here.) We have direction by a master thespian who is also playing the lead. John Gielgud and Ralph Richardson, finishing out the trifecta of brilliance, also star. One of the two best Shakespearean actresses ever, Claire Bloom, plays Lady Anne. Brilliant and excruciating from start to finish. This is why movies were invented, to capture a moment in acting history. See it now. 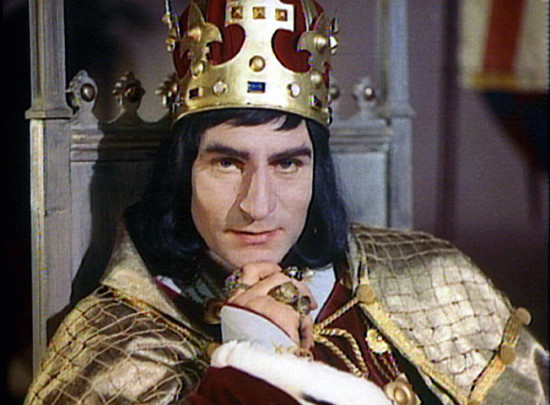 Since most of you won’t be sitting in the tiny theatre dedicated to this new version of Macbeth in London with me, you can play along at home in the “I 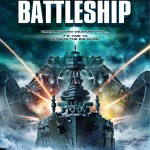 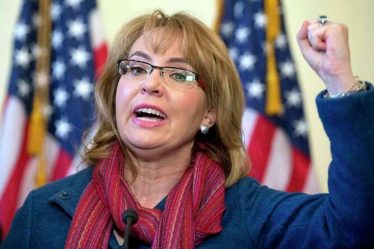