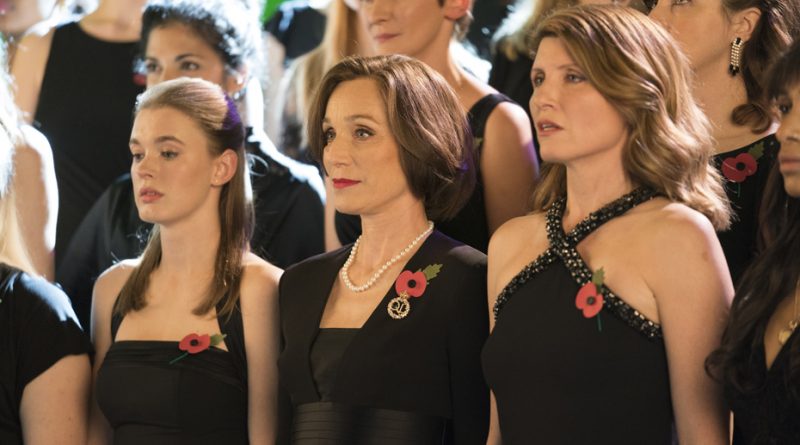 In the time of COVID, we all need cathartic relief, comfort, and distraction. Without question, director Peter Cattaneo’s Military Wives, offers all that, and in spades, as the cliché says. That being said, I am someone who is tasked with identifying the bad, good, better, and best of film. As great as this film’s lead actresses are and as powerful as the original story on which the film is based is, the film is a veritable (military) parade of clichés.

For those who are sick of the daily, mostly awful surprises we are all subject to during the pandemic, Military Wives may be exactly what the mood doctor ordered, but for myself, I expect more from a film that snagged Kristin Scott Thomas and Sharon Horgan as leads. I expect a film worthy of them.

To read on, go to AWFJ.org HERE. 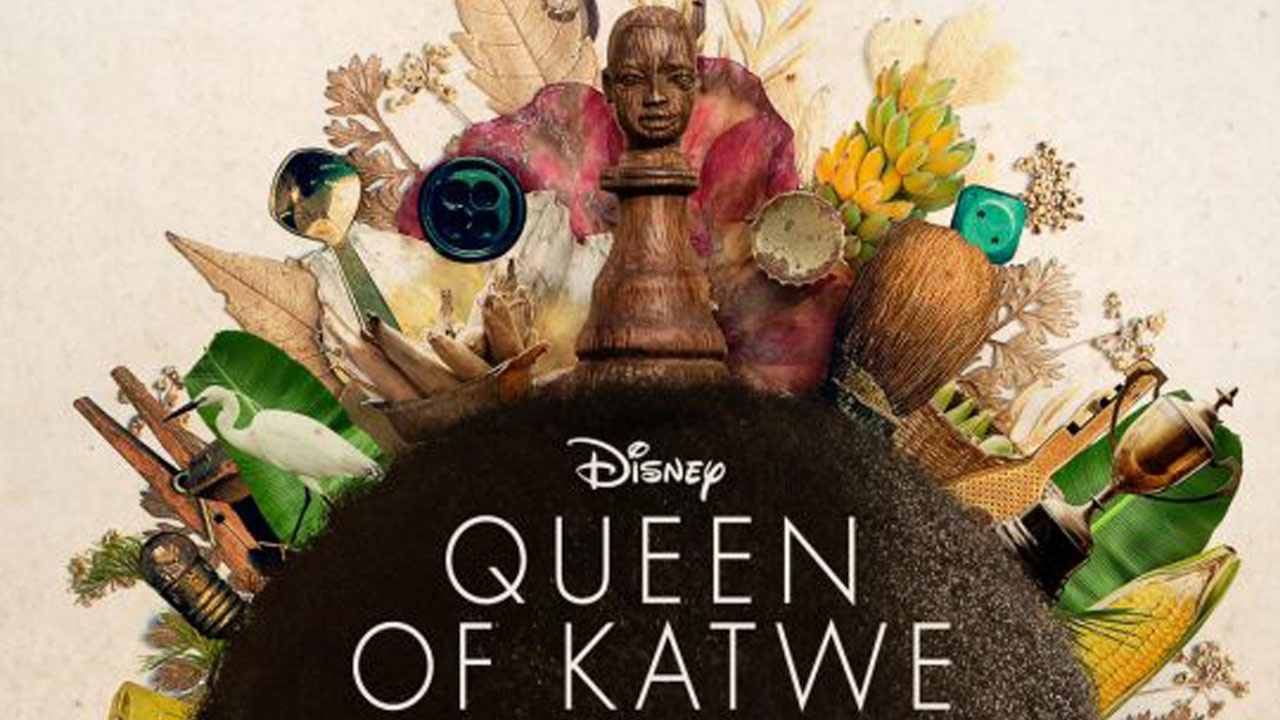 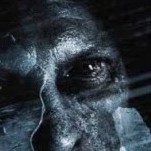